Emery to become next Villarreal coach.

By Peterusiju (self media writer) | 2 years ago

Unai Emery In talks to go back into his managerial position with Villareal, After been sacked by Arsenal, the Spanish man has not been offered any job yet. UnaiEmery was a Arsenal manager before he was later sacked by the Gunners, he lead them to the Europa league final and also finish at the fifth place at the English primer league.

Unai Emery coached Valencia before he was offered a job at PSG, he was sacked at PSG when there were trash 6 to 1 by Barcelona during there champions league 2nd round at the camp nou. 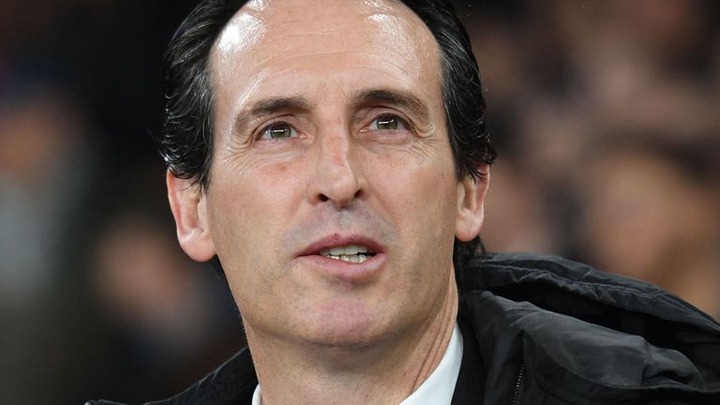 They current manager Javier Calleja is expected to leave after finishing with them at the 5th of the Spanish league table this season.

He said anything happens is to decide by the club, he has been so much in love with the club for that he has nothing to say about his future in the club.

Content created and supplied by: Peterusiju (via Opera News )