By Kamsiwrites25 (self media writer) | 1 year ago

Barcelona is one of the biggest and most successful football clubs in the world. However, they have struggled so much in recent times. After their manager Ernesto Valverde, who is a former Barcelona player, suffered humiliating comebacks in the UEFA Champions League in the hands of AS Roma and Liverpool, as well as some other disappointing results, he was fired and Quique Setien was appointed manager to replace him. 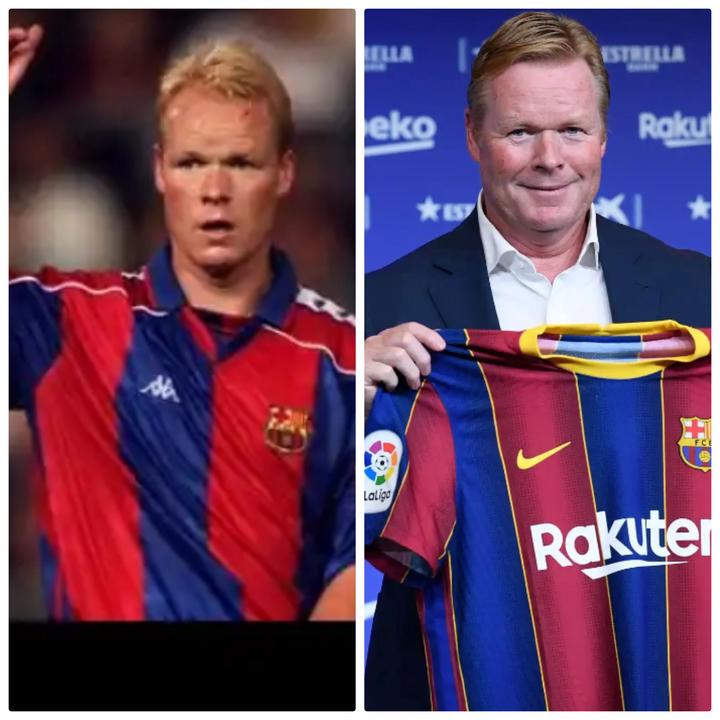 But even with Setien in charge, the results were not impressive, and the 8-2 defeat to Bayern Munich in the UEFA Champions League quarter finals, was the last straw that broke the camel's back, and he too was fired.

After Setien's dismissal, Barcelona looked up to Ronald Koeman, a former Barcelona player, to right the wrongs. And soon Koeman was appointed Barcelona manager. However, nothing much has seemed to change, as Barcelona are not in a good position this season. They are 3rd on the La Liga table, lost 2-0 to Sevilla in the first leg of the Copa del Rey, and lost 4-1 to PSG in the lest leg of the UCL round of 16. From the look of things, they do not seem likely to win any trophy this season. 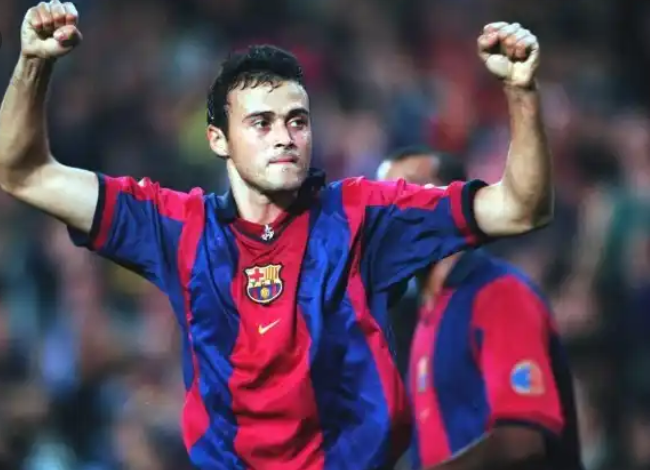 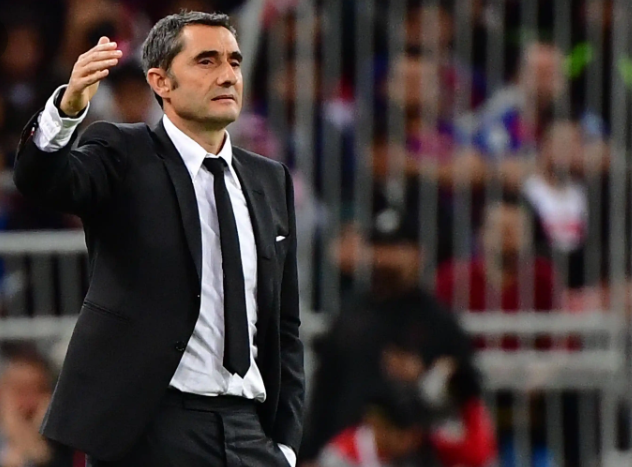 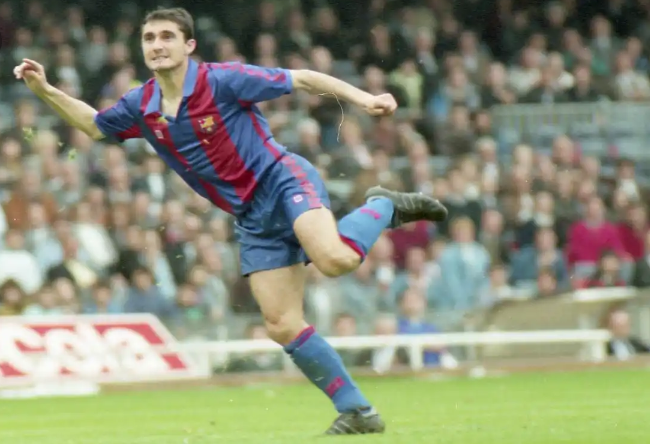 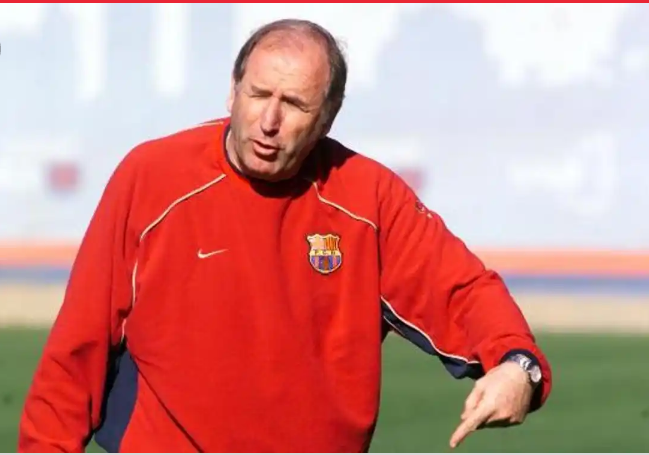 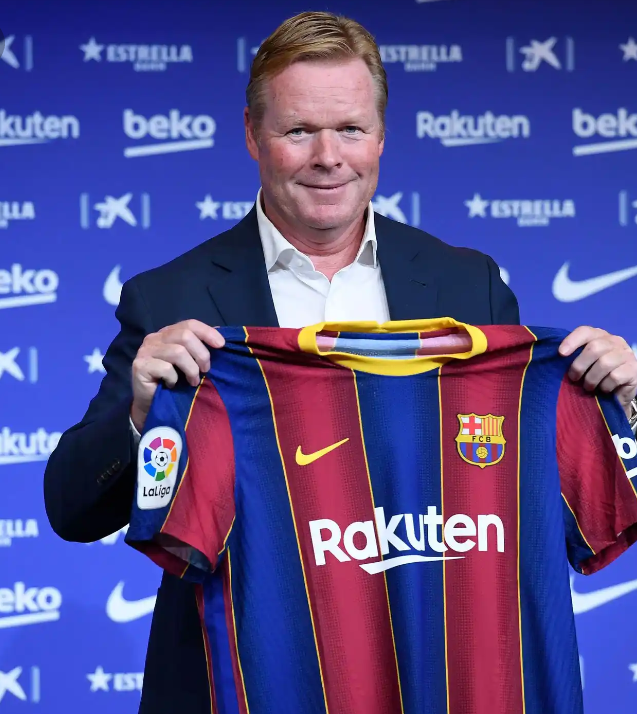 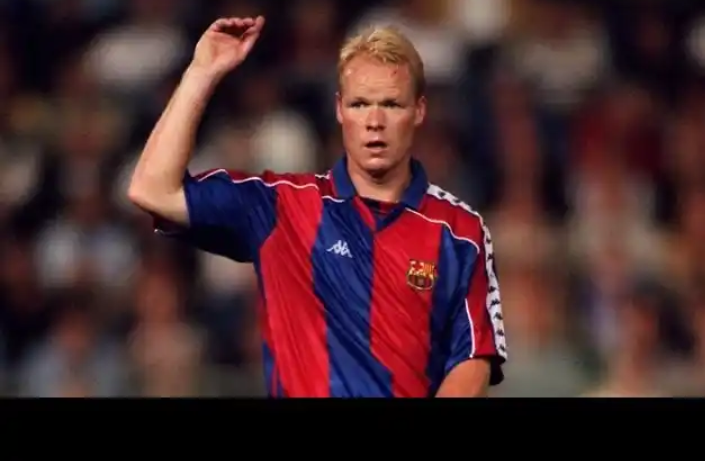