By Fridiano (self media writer) | 24 days ago

Even if it's your favorite game, there's always a good moment to call it quits. After that period of time has passed, you just stay in limbo, forgotten. The Premier League is likewise not free of such players who are past their peak (exceptions abound) and are most likely simply hanging around for the money.

In ascending order of their ages, these are some of the Premier League's oldest players this season: 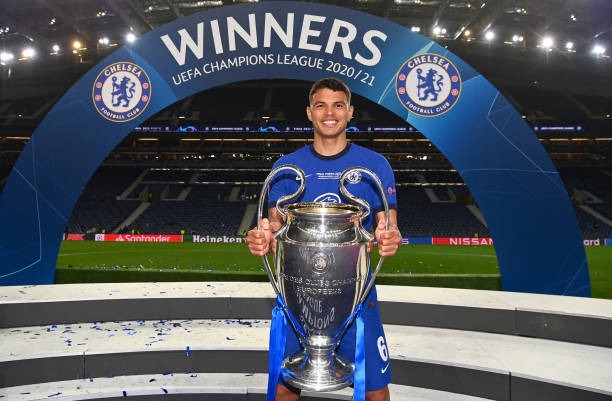 With Frank Lampard in charge of Chelsea, Thiago Silva arrived in the Premier League as a free agent from Paris Saint-Germain last season.

The experienced centre-back settled in quickly with the Blues, and he is getting enough attention to stay healthy throughout the season. Silva has made 26 Premier League appearances for the west London club since his arrival. On three times, he has also found the back of the net. 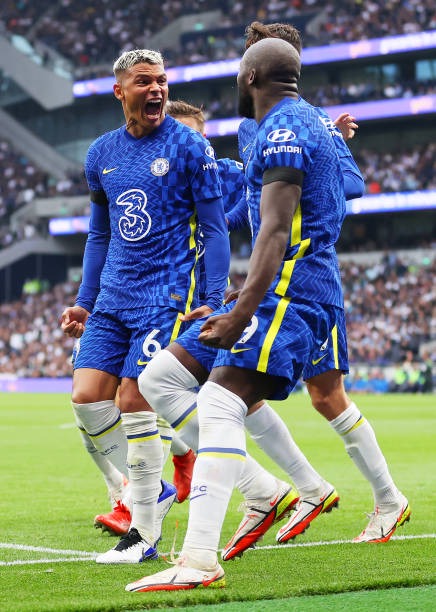 Last year, his goal of winning the Champions League came true, and he played a key role in Thomas Tuchel's preparations. Initially, the Brazilian only planned to stay in London for a year, but he agreed to prolong his stay.

Silva has had an excellent start to the Premier League season. He's shown to be a dangerous set-piece threat and has marshaled the back-line with ease. 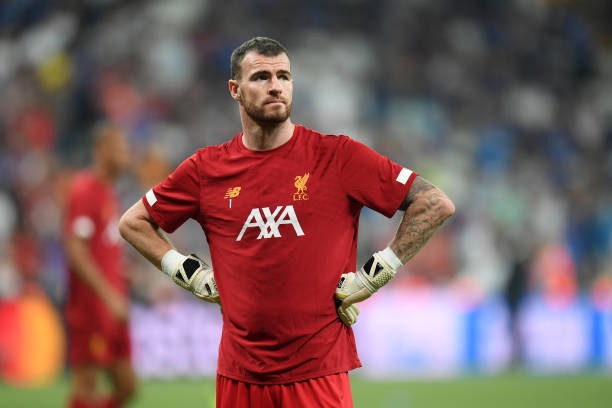 Andy Lonergan has played for three Premier League clubs in the last four years, and he has seen both ends of the league table with his previous two clubs. In 2019-20, he was at the top of the Premier League with Liverpool, but the following season with West Bromwich Albion, he was in relegation danger. 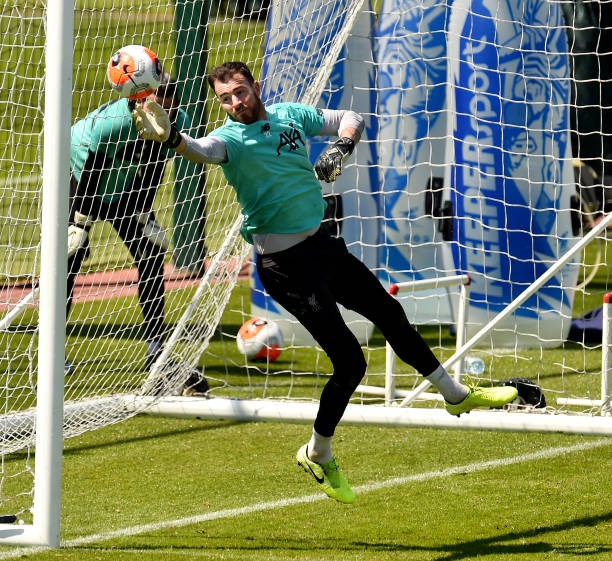 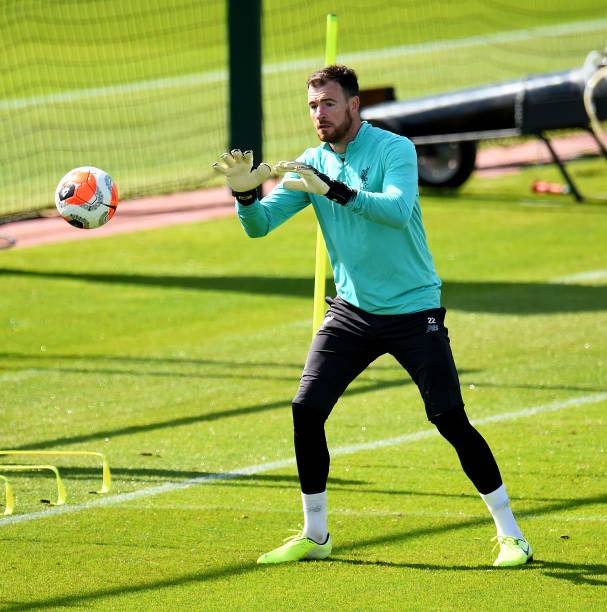 At best, Lonergan has always been a solid Championship goalie. Due to last-minute injuries to their first-choice goalkeeper and a lack of backups, he has been included in the aforementioned Premier League sides and now Everton. Lonergan has yet to play in the Premier League.

Fortunately, he was on the bench for Liverpool in the finals of the FIFA Club World Cup and the UEFA Super Cup in 2019, and he won two big awards from the bench. 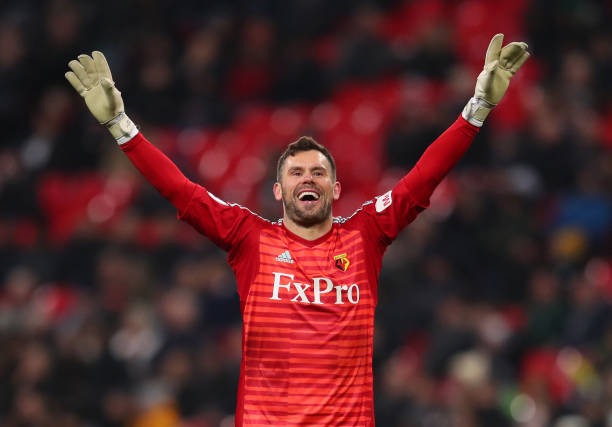 The only goalie on this list who is still in contention to be his current club's first-choice keeper. Ben Foster is a Premier League veteran in certain ways.

He had been with Manchester United since 2005, but it was at loan club Watford in 2007 that he made his Premier League debut. He returned to Watford in 2018 after a seven-year stint at West Bromwich Albion. 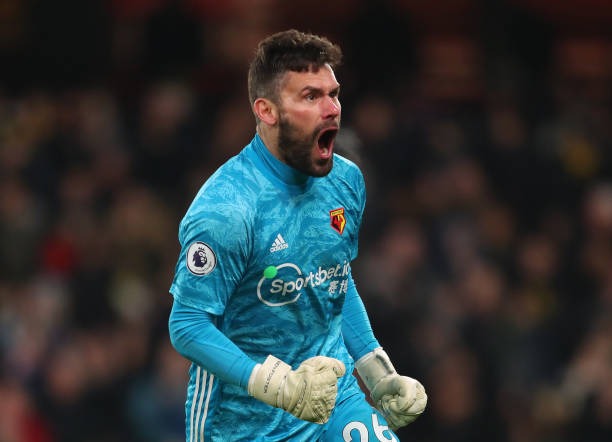 Foster has 365 Premier League games under his belt, with 85 clean sheets to his credit. He's still going strong at 38, putting in solid performances in the Premier League and the Carabao Cup against Norwich City and Crystal Palace, respectively. 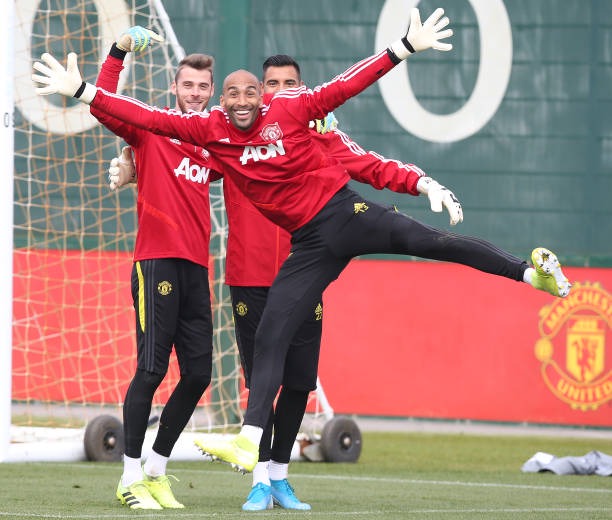 This is the oldest of all of them! Lee Grant is likely to continue at Manchester United with the hopes of bringing some significant trophies to the club, as well as to his trophy collection. Grant eventually made the jump to the Premier League in 2016 with Stoke City, after 14 years in the Championship and League One. 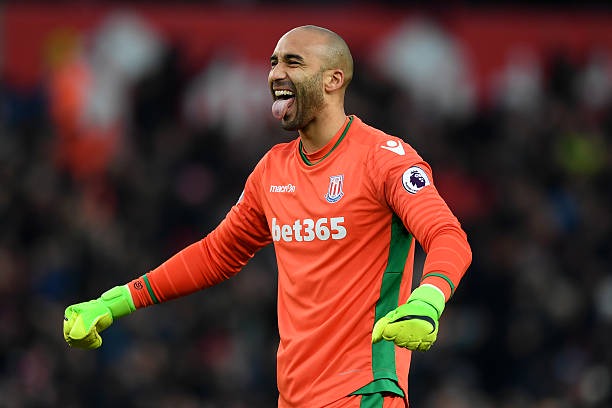 To Grant's credit, he turned up a series of strong performances for Stoke City, earning him the title for Player of the Season. He joined Manchester United in 2018 and has only played two games for them, one in the Europa League and the other in the League Cup.