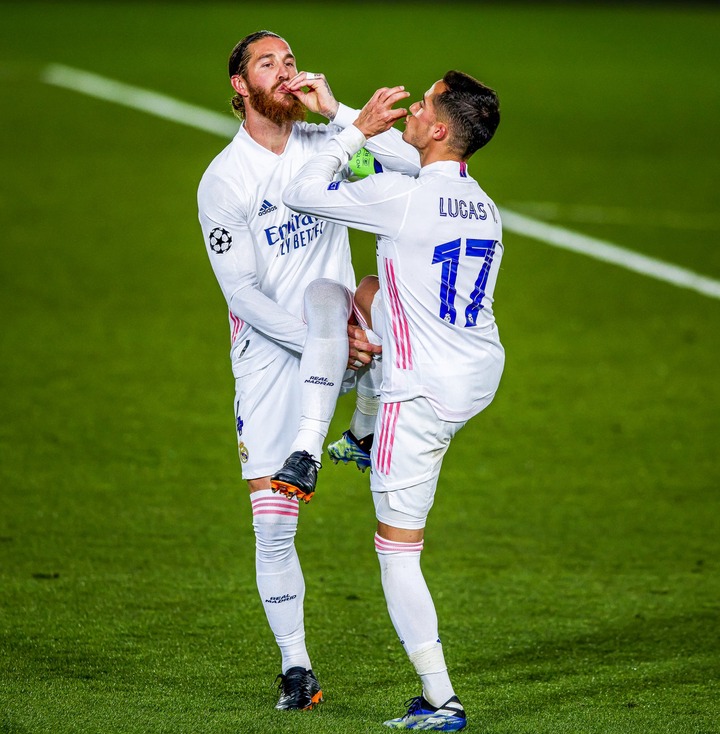 Spanish National Team and Real Madrid captain, Sergio Ramos was in action for the Zinedine Zidane's side against Atalanta at the Alfredo Di Steffano on Tuesday night in the return leg of the UEFA champions league round of 16 ties.

The world class defender was yet again at the rescue for the La Liga Champion as he was able to net the second goal of the night in their 3-1 win, to sealed a spot for the club in the quarter finals of the competition. 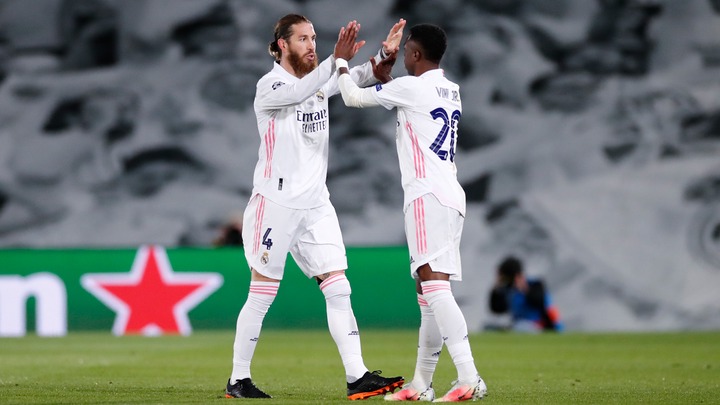 Sergio Ramos has been a top notch defender across the globe for years as he remained the highest scoring defender so far in the world of football.

He continued his goal scoring prowess for the Los Blancos yesterday as he netted a goal via the penalty spot to make it two nil over the visitor yesterday. 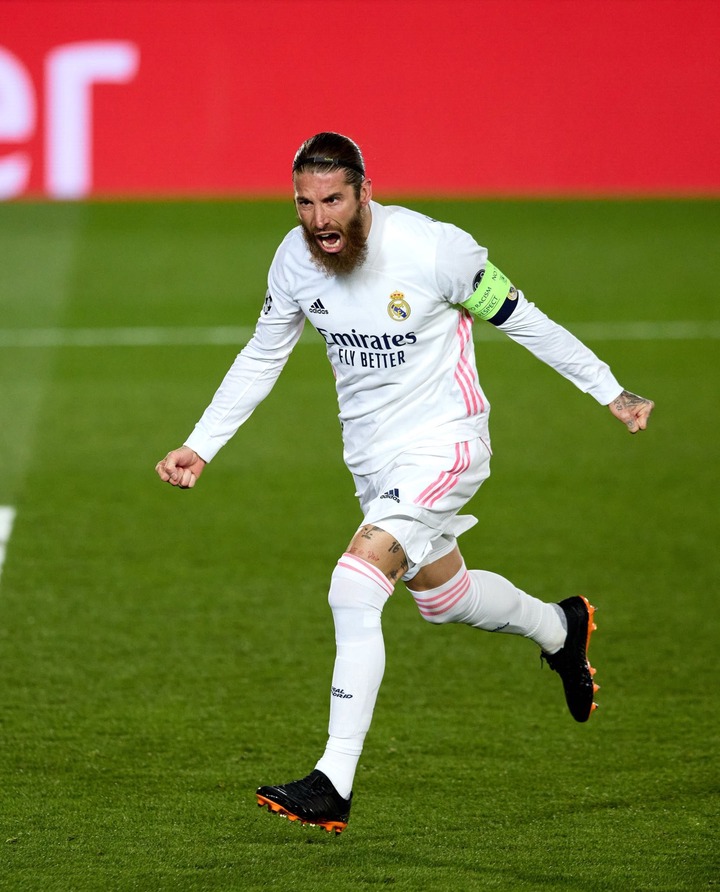 With his only goal of the night yesterday, it means that only Roberto Carlos (16) has scored more UEFA champions league goals than the Real Madrid skipper, Sergio Ramos (15) among all defenders in the competition. 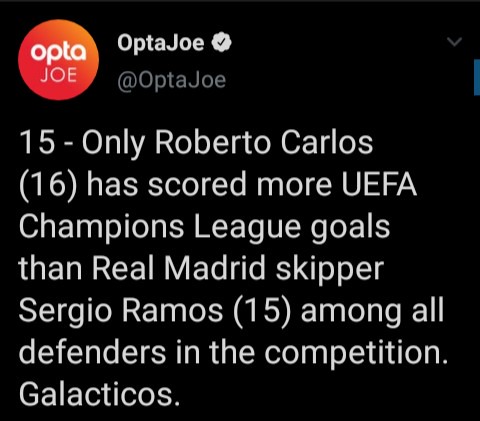 The impact of the Spaniard defender in the team since making his debut for the club cannot be overemphasized, as Real Madrid have not been eliminated from the Champions league with Sergio Ramos in the line up since 2015. 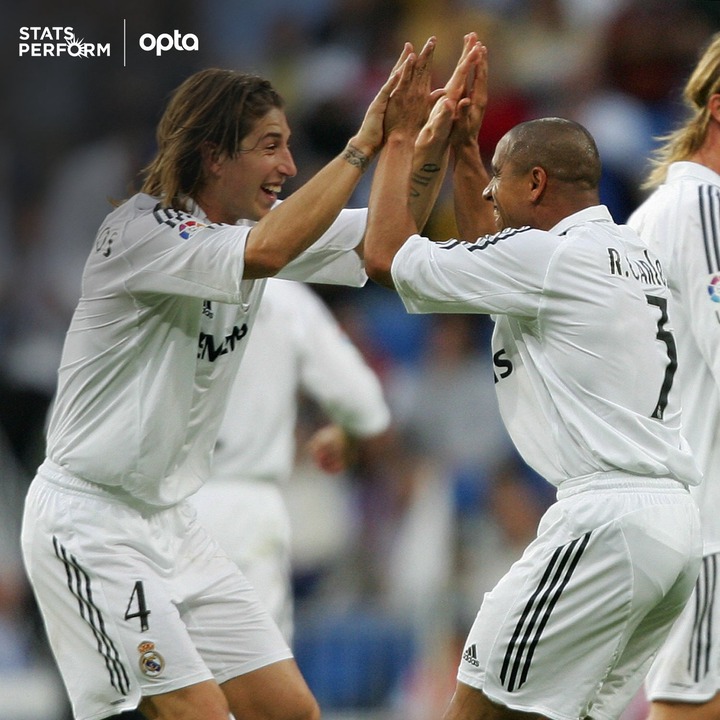 Sergio Ramos with his remarkable feat of scoring 15 UEFA champions league goals, and just one goal away from the highest scoring defender in the competition's history will then be looking forward to adding more to his tally to overtake the current holder and set a new one. 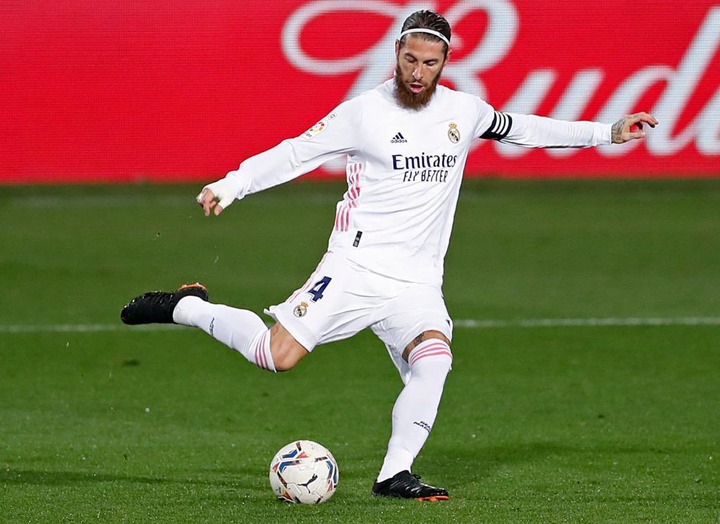 Real Madrid with their massive 4-1 aggregate score line are now through to the quarter finals of the competition and as such joined the likes of FC Porto, Bayern Munich, Paris Saint Germain, Borussia Dortmund and Manchester City in the pursuit for the most coveted trophy.