By Lamaryeezy (self meida writer) | 23 days 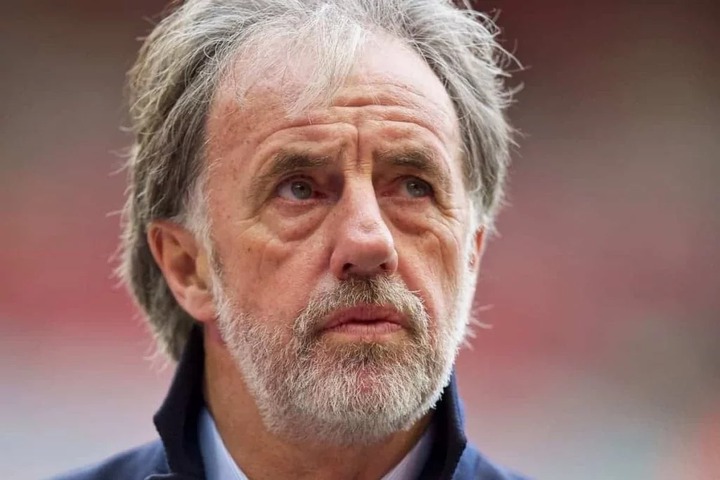 He believes Pep Guardiola’s men are favourite to Reach the final win against Chelsea because Manchester City will create a lot of goal scoring chances against the Blues on Saturday.

Chelsea head to the FA Cup game after eliminating FC Porto from this season Champions League in midweek, while City knocked Borussia Dortmund out from the competition to reach the last four.

Lawrenson Providing his prediction, told BBC Sport: “Chelsea manager, Thomas Tuchel will treat this tie exactly the same as he would if they were meeting in European competitions, he will make sure his team are not open, and then he will try to hit Manchester City on the counter attack.

“I can’t see Thomas Tuchel just going for it on Saturday afternoon. It is not in his DNA against City. But I don’t think his game plan will work eider. City are going to have so much of the ball possession and create chances.

“If Pep Guardiola’s men scores the first goal tomorrow, then that could be a big problem for Chelsea. I wouldn’t say the same applies if the Blues score first.

“Manchester City need to work hard to get past Everton in the sixth round, but they found a way through in the end of the second half. This will be a similar story. Chelsea 0, City 2.’’

The kick-off time for the FA Cup match between Chelsea and Manchester City is scheduled at 5: 30pm.