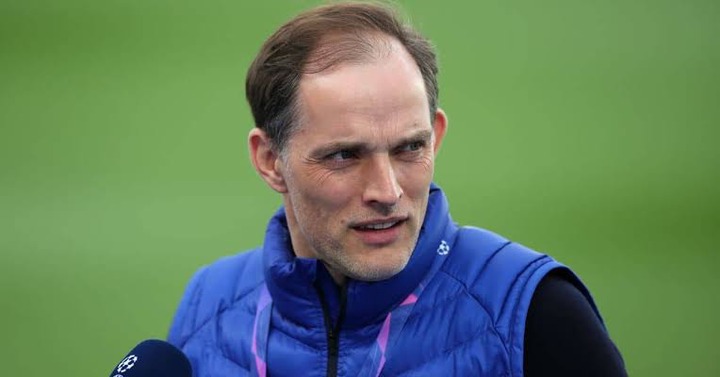 Mark Lawrenson is tipping Chelsea FC to win 2-0 against Brentford in Premier League's late kick-off on Saturday. The Blues will be hoping to extend their advantage at the top of the Premier League table after Thomas Tuchel's team took a narrow lead over Southampton before the international break with a 3-1 victory. 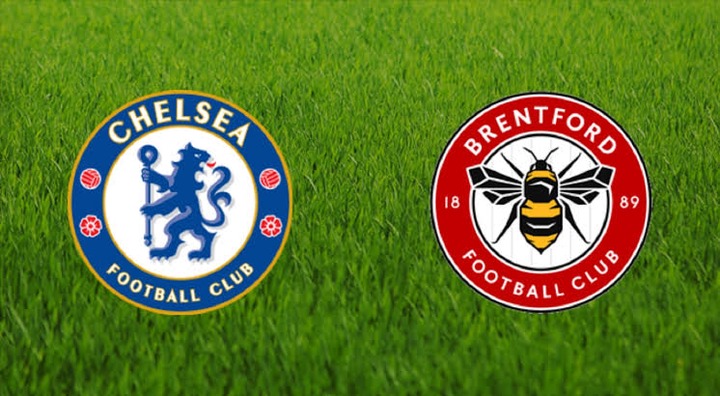 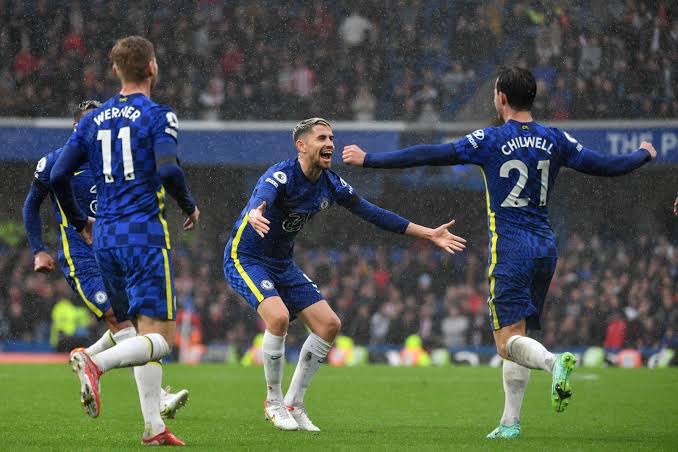 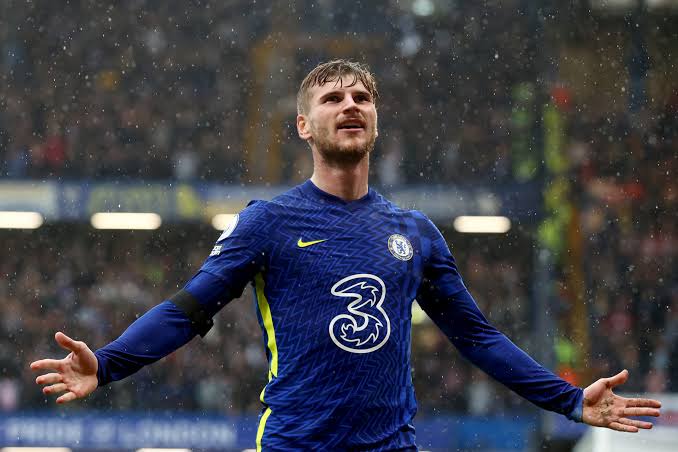 Brentford have made a big impression in their Premier League debut season. With a total of 12 points, they are currently in seventh place in the standings. The Bees won 3-0 against Arsenal in their Premier League opener at home before being held to a dramatic 3-3 draw at the Brentford Community Stadium by Liverpool FC. Chelsea FC, according to BBC Sport commentator Lawrenson, will be able to handle a high-octane atmosphere at Brentford's ground and come away with three points in Saturday's late kick-off. 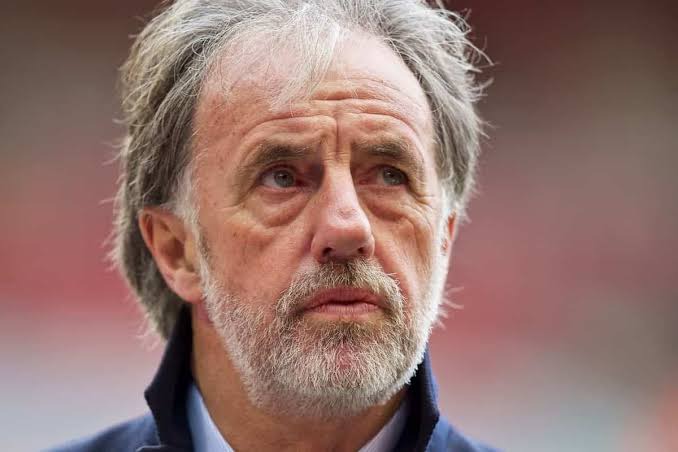 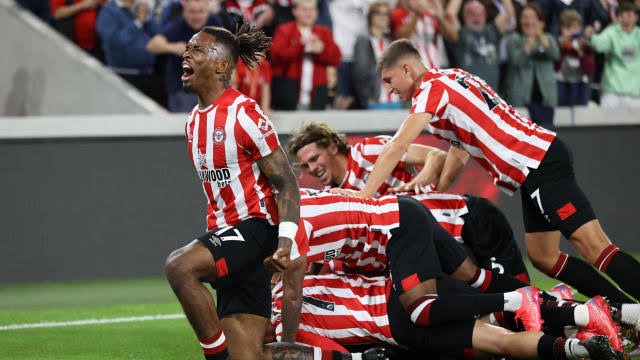 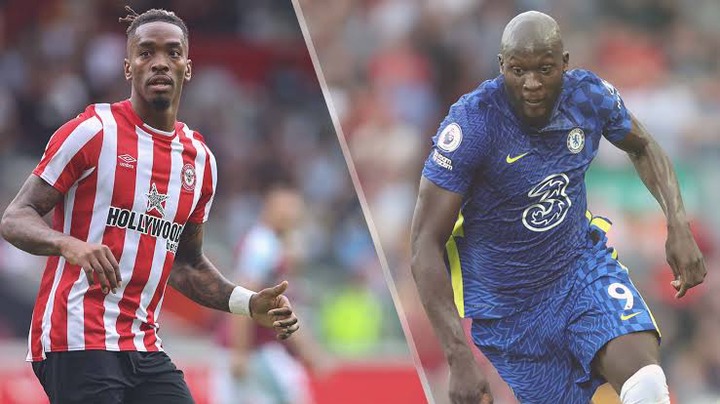 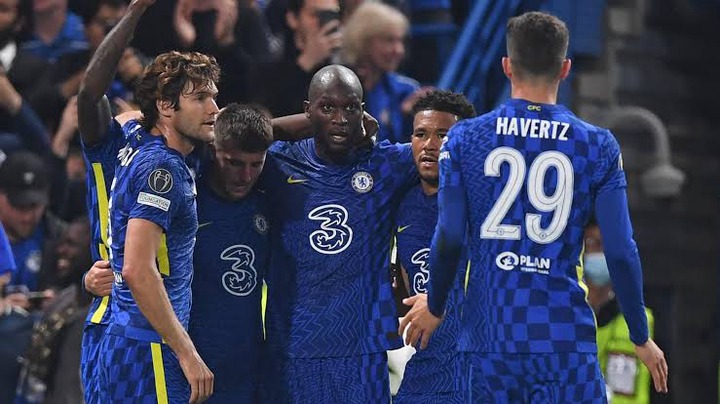 Chelsea FC have won both of their FA Cup games against Brentford 4-0, but the Bees did manage to hold the Champions League winners to a 2-2 draw in the fourth round of the FA Cup in 2013 to force a rematch.