How Luis Suarez has emerged the highest winner one year after Koeman's telephone call.

By Ibrozano (self media writer) | 3 months ago 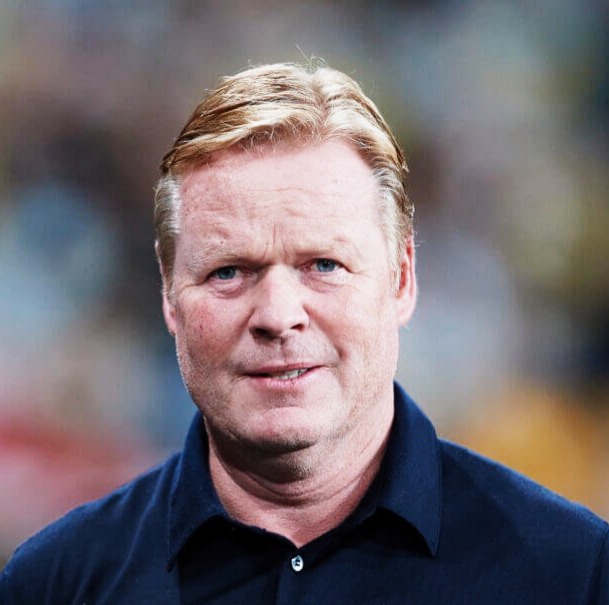 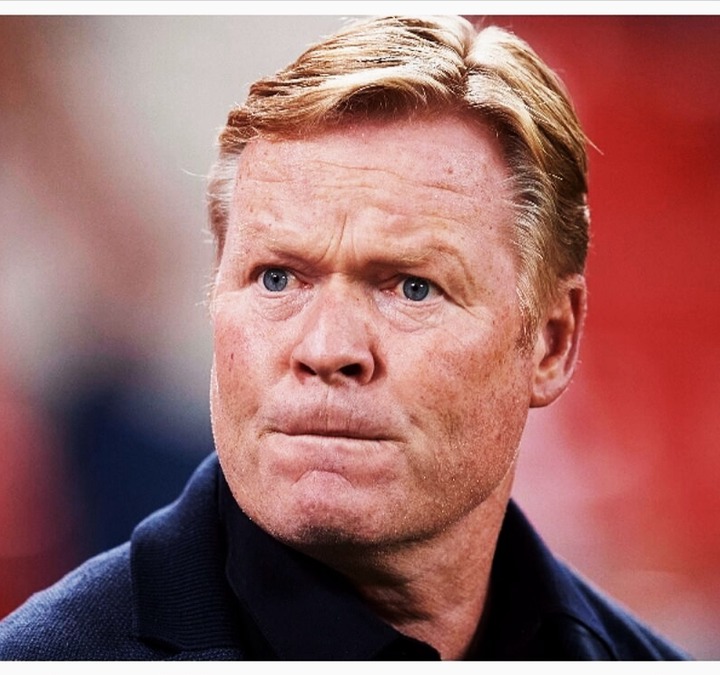 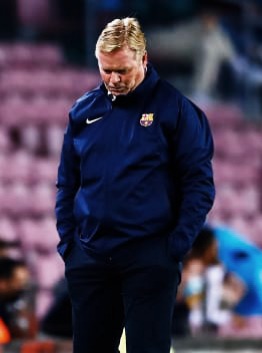 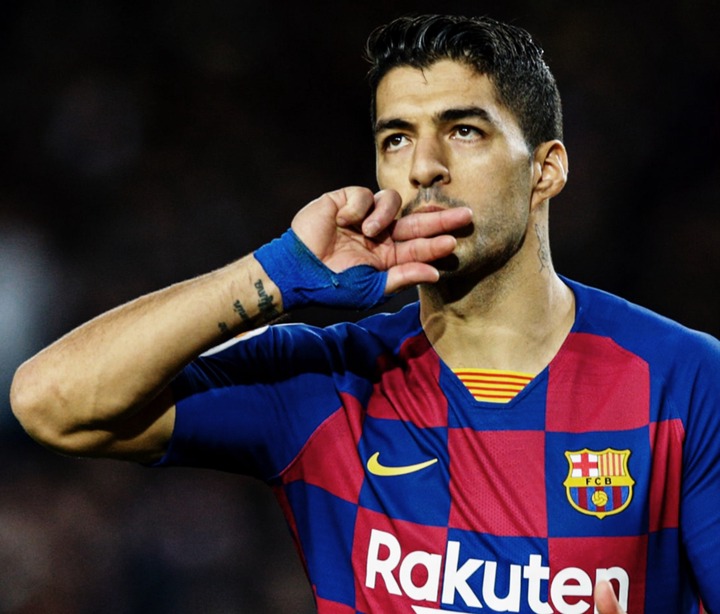 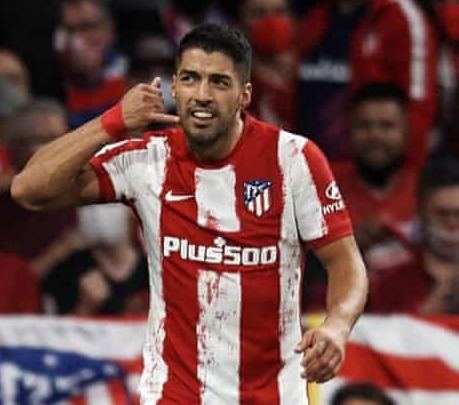 doubling Atletico's lead just before half-time at Wanda Metropolitano, Luis Suarez succeeded in helping to inflict more misery on Barcelona in a season that is becoming more and more difficult. Though Suarez did not celebrate scoring against Barcelona where he spent six trophy-laden years, but he seemingly sent a pointed message to underpressure manager Ronald Koeman by forming a phone with his hand and putting it to his ear which is a mocking reminder of how Koeman told Suarez his time at Barcelona was over via a phone call on assumption as manager last year.

Atletico came in promptly and his goals helped them to win the Laliga title which is even more painful for the Barca faithful who still feel that Luis Suarez was wrongly treated, especially for a player who scored 198 goals and won nine major honours with the Catalan giants. With Barcelona now enduring one of their worst season no thanks to the much trumpeted economic crisis which neccessitated the exit of their greatest player Lionel Messi and the not too good performances since the season started. Just last week in the champions league, they were humiliated by Benfica by three unreplied goals, the same goals they conceded at home in their first match against Bayern Munich at camp Nou.

So who could blame Luis Suarez for holding a grudge against Ronald Koeman as his celebration on the night was a clear jibe at Barcelona manager? few would believe the 34-year-old striker even as he clarified the meaning of his celebration after the match as he dedicates the goal to his three children and not a dig at Ronald Koeman.

Just over a year ago, Luis Suarez was made the guinea pig at Barcelona but now his stock has risen as he is helping Atletico to really challenge for the title both in Spain and on the continent, while Ronald Koeman on the other side is facing a chop with his reputation tarnish by poor results at Barca. So, who should be smiling?