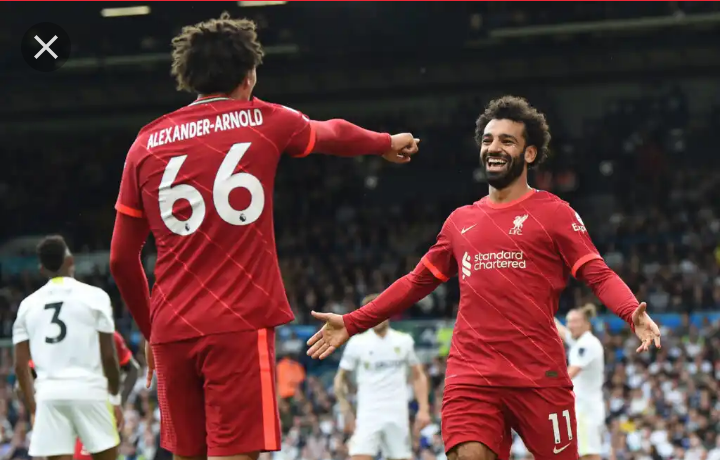 This season, the 29-year-old has nine goals in nine games. 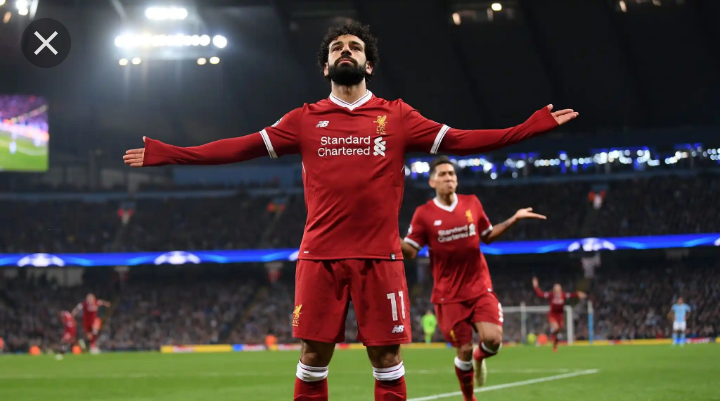 Salah scored one of his greatest goals of the season against Manchester City, after earning his 100th Premier League goal in September. 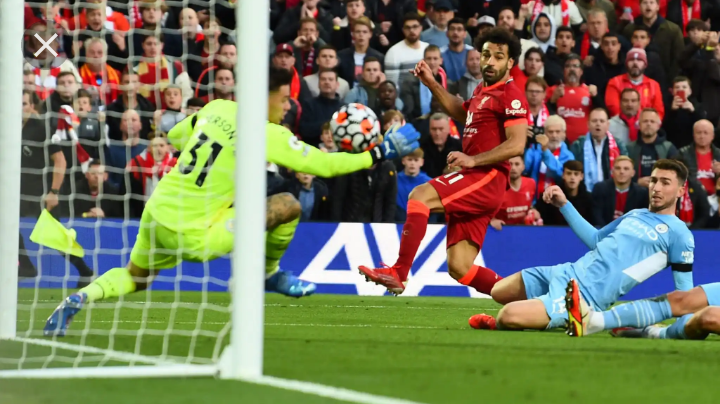 After an amazing run, the Egypt striker set up Sadio Mane for the first goal, but Phil Foden and then Kevin de Bruyne's deflected equalizer earned City a point.

Salah's "consistency levels," according to Sutton, are what make him the finest player in the world right now. 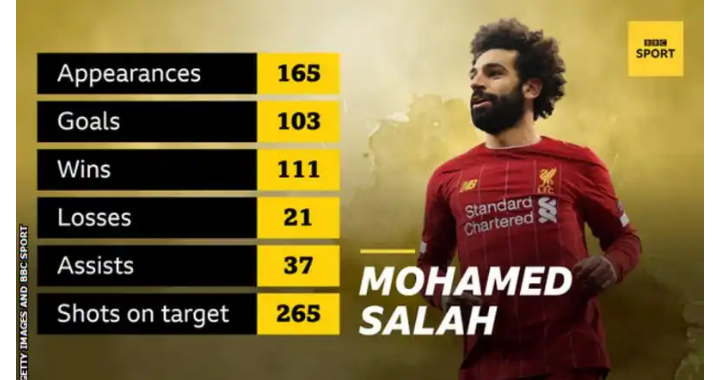 Salah, who has yet to agree on a new contract extension at Anfield, has three assists in addition to his nine goals in nine games in all competitions.

"It just sums up how wonderful he is to do it on that platform, which he has done for so many years."

Is Sutton right about what he said??????