By c.nananews (self media writer) | 13 days ago 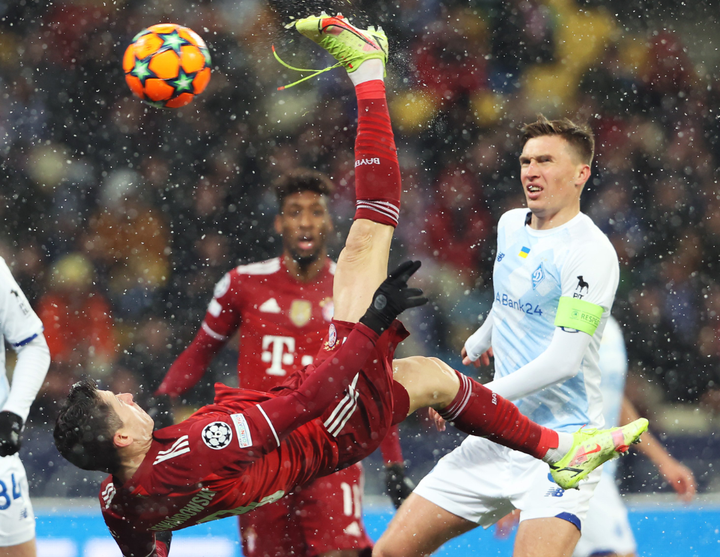 The match day 5 of the UEFA Champions League have been played on Tuesday and Wednesday, and many teams were able to impress, and their outstanding performances helped them to secure their spot in the next round of the competition. 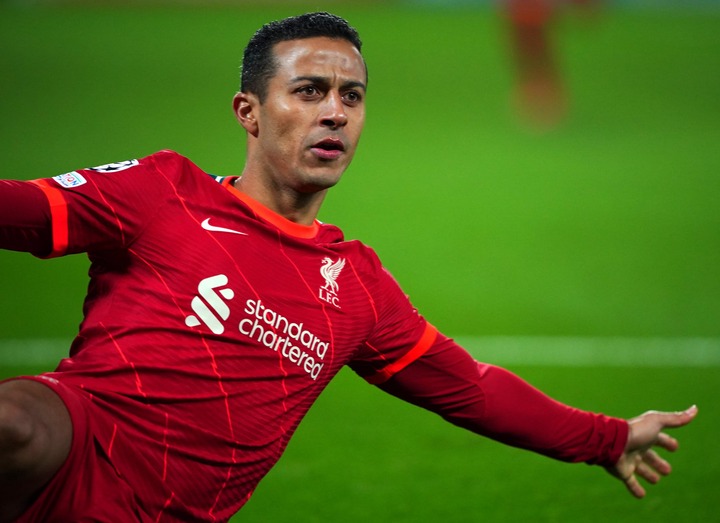 Some teams have already booked their spots in the UEFA Champions League round of 16 few weeks ago, after they won their first four games, and a lot of teams have now joined them.

The likes of Manchester City football club, Chelsea FC, Manchester United FC and the likes have been exceptional in this season's UEFA Champions League, but despite their impressive performances, they've previously suffered defeat, and only three teams have been able to win all their five matches. 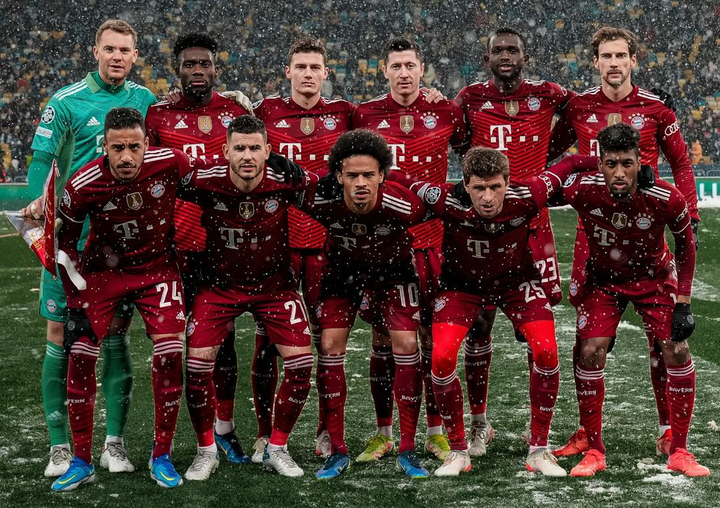 Here are the only three teams that have won all their five matches in the UEFA Champions League this season;

The German Bundesliga Champions are one of the best teams in the UEFA Champions League this season, and they've been able to win all their matches in the competition.

Julian Nagelsmann led team started their 2021/2022 UEFA Champions League campaign with a 3-0 away victory over Barcelona FC, followed immediately by a 5-0 victory over Dynamo Kyiv FC, and they defeated Benfica FC home and away (4-0 and 5-2) before defeating Dynamo Kyiv FC 2-1 on Tuesday. 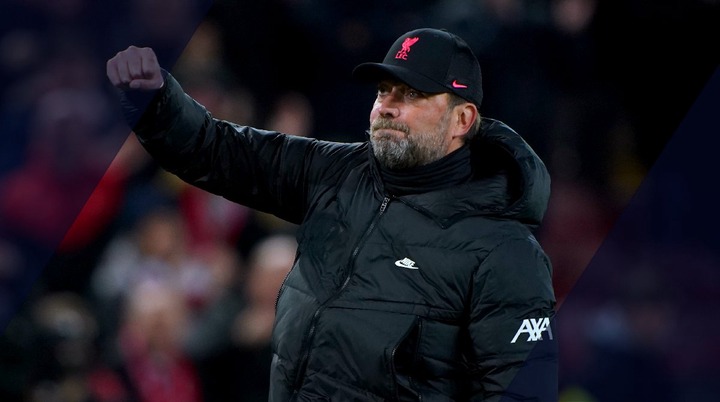 Jurgen Klopp led Liverpool football club are the only English Premier League team with a 100% winning record in Europe this season, and they've been able to defeat all their opponents convincingly. 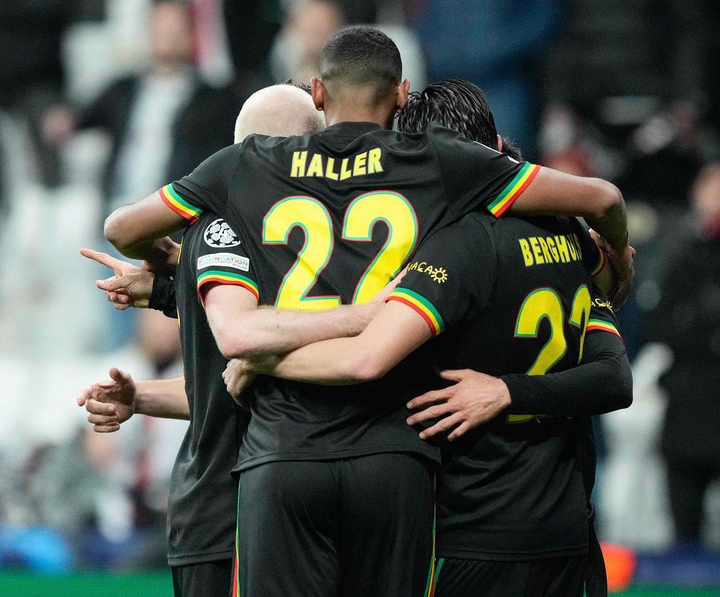 Erik Ten Hag led team are the third team to have won all their previous five matches in this season UEFA Champions League, and that has also helped them to book their spot in the round of 16 of the competition.

Ajax FC started with a 5-1 away victory over Sporting Lisbon FC, they went on to defeat Besiktas FC 2-0, and they beat Borussia Dortmund football club home and away (4-0 and 3-1), before defeating Besiktas FC 2-1 again on Wednesday night).