Opinion: This Is Why Roman Reigns Fighting His Own Cousin Is Exciting

By LaVictoire (self media writer) | 1 year ago 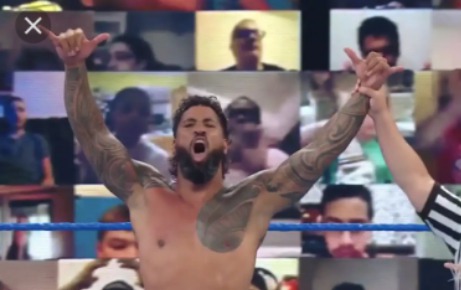 As you might already know, the new challenger for Roman Reigns's Universal Championship was decided last week in a fatal four way match between Sheamus, King Corbin, Matt Riddle and Roman's own cousin Jey Uso, and as expected (I could see it coming the moment Sheamus took out Big E, I don't know about you though), Jey Uso became the new contender for Roman's championship. Then, Jey went on to officially welcome his cousin Roman to the Uso Penitentiary. 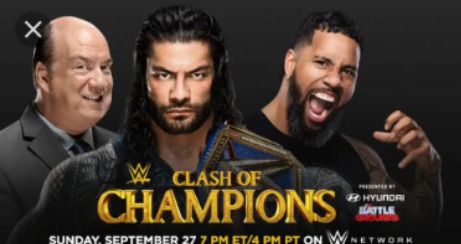 The prospect of Roman fighting his own cousin is exciting for a number of reasons. First of all, Roman's recent bad guy status needs to be developed more and more. Roman needs to do something that would make the WWE Universe really hate him. He has to do something that would invoke the wrath of all of us, and what better thing to do, than making an example of his own cousin. Maybe Roman should do something serious to his cousin Jey. Maybe he should send him to the hospital. This would send a message to the whole SmackDown roster, that Roman is serious about being the top dog on SmackDown today. He needs the whole roster to think: "If Roman can do this to his own cousin, what's he going to do to me?" And considering all Roman and his cousins have been through together during those times he had issues with The Authority, The League of Nations and Baron Corbin, it'll make us hate him more and more. 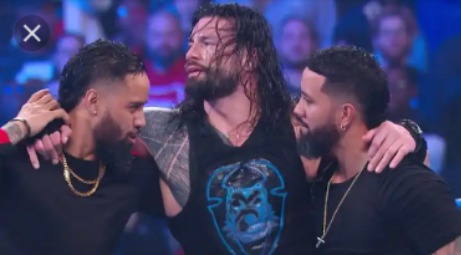 This is the first opportunity that Jey Uso has ever received for a top card championship (I guess). Maybe if he can shine with this opportunity he has received, we can all take him seriously as a singles competitor. After all, this man has been in a tag team since his WWE career began, always teaming with his brother Jimmy. In fact, I cannot even imagine any of the Usos alone. This is an opportunity for Jey to break free of the tag team mould that has been built around him, and put himself in a chance for a legendary singles run.