See another wrong decision made against Liverpool in Chelsea clash today. 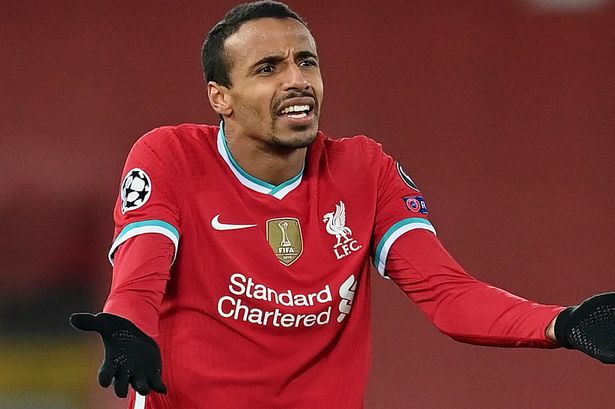 The reds have had many decisions going against them in the premier league this season, with the Video assistant referee making some strong calls, which has denied the reds some crucial points. 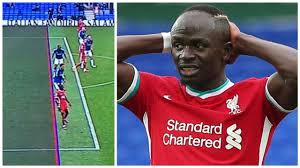 In their league encounter against Chelsea, the reds were trailing to a Mason Mount first half strike, however, early in the second half, the reds started brighter and had a decision against them, which could have turned the game around in their favor.

Roberto Firmino's cross hits the hand of N'Golo Kante inside the box. Kante's arm is raised, Liverpool players scream for penalty, but the referee is not interested in given one. Liverpool robbed again. 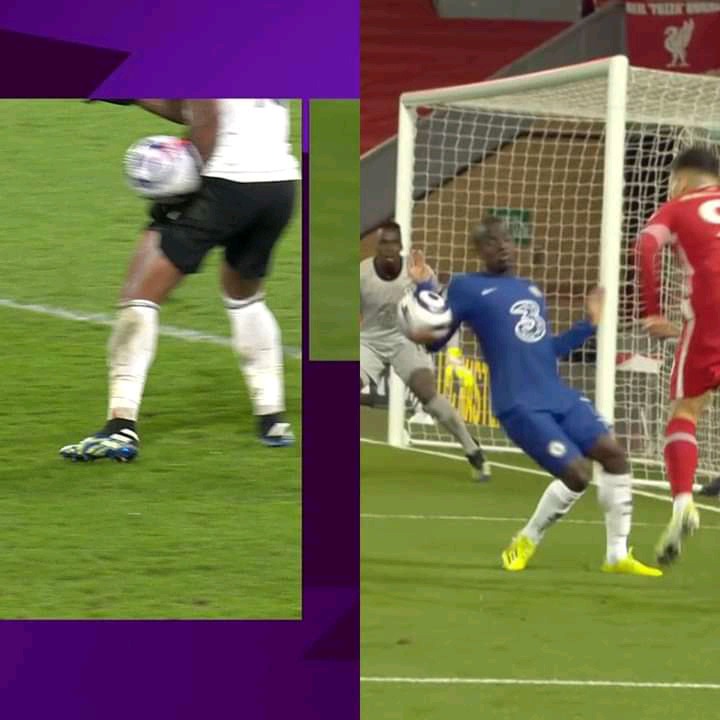 Earlier in the day, Fulham were denied a deserved equalizer against Spurs, after midfielder, Mario Lemina, had been adjudged to have handled in the box, despite his hands, being by his side.