EPL: Good News For Liverpool Despite Their 2-1 Defeat Against Arsenal

Liverpool where defeated by Arsenal in the Premier League on Wednesday night, the game ended in a 2-1 Scoreline in favour of the Gunners, Despite the Defeat, There are a lot of Positives the reds could take from the game. 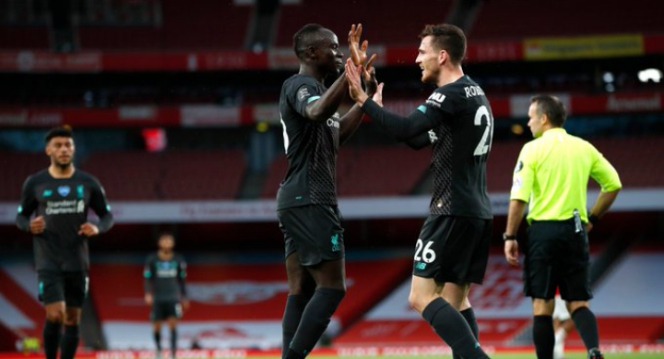 Sadio Mane was unplayable against Arsenal and the Senegalese international reminded Liverpool of just how important he is to this team, although the result was not what he wanted, A goal to his name on the night was not bad. 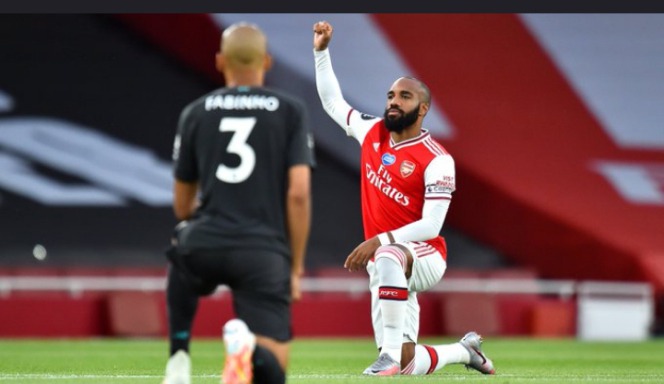 Fabinho was another player who impressed on the night, winning tackles and making interceptions, It's of no doubt Liverpool missed the impact of their captain Jordan Henderson, Fabinho showed the reds won't have to be bothered about his return with another excellent performance. 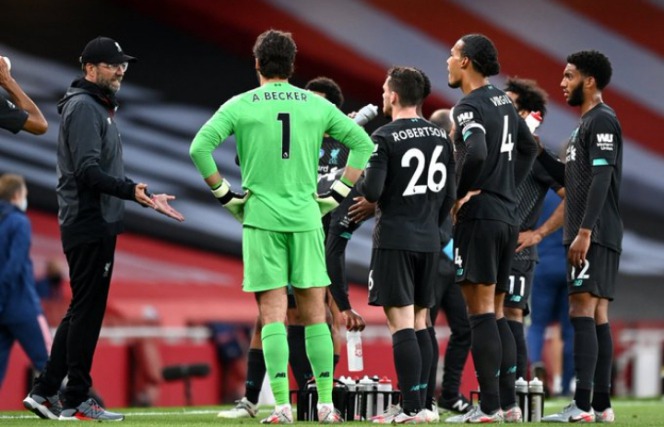 Jurgen Klopp was understood not to be making any major signing in the summer, but following the Defeat, the Liverpool manager could change his thoughts and some new faces could be heading to Anfield in the summer.

4. Trophy Lift At Anfield Against Chelsea

Liverpool next match will be against Chelsea and after the Game, the reds will be presented with the Premier League trophy. Captain Jordan Henderson will lift the trophy and it will be a day for every Liverpool fan to remember.