2 Things That Could Happen To Chelsea If They Win Against Man City In PL & Juventus In UCL.

By Neanews (self media writer) | 26 days ago

Chelsea have started the season in an excellent form, winning four games out of five and getting a hard-fought draw at Anfield. Since Thomas Tuchel arrived Stamford Bridge on the 26th January, this year no team across Europe top 5 Leagues has kept more clean sheets than Chelsea.(across all competition). The Blues have managed to shut out their opponents in 24 games the next closest is Manchester City with 17 clean sheets.

Chelsea are currently top of the Premier League table with 13 points from five games. Meanwhile, Chelsea are the current holders of the UEFA Champions League title having beaten Spanish Laliga giants Real Madrid and English side Manchester City on their way to clinching the prize last season. The Blues as such should be among the favourites to do it again.

2 Things that could happen to Chelsea if they win against Manchester City in the English Premier League and Juventus in the UEFA Champions League.

1. Chelsea win over Manchester City could give the Blues a firm grip on the Premier League title race this year. 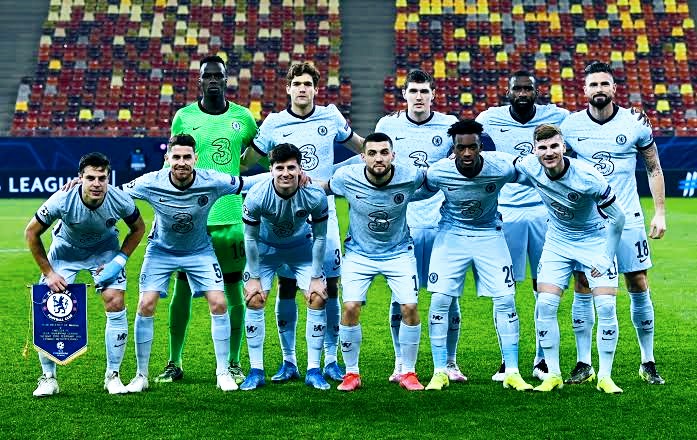 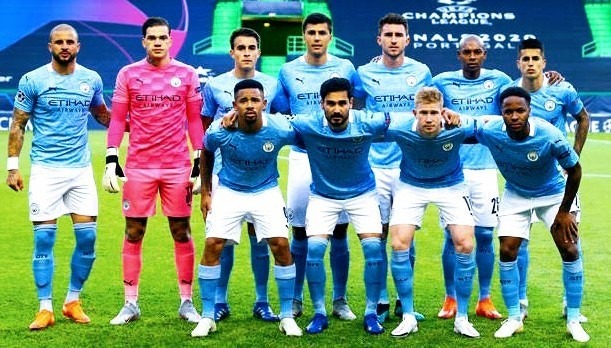 The Blues won against Zenit Saint Peterburg at Stamford Bridge in the UEFA Champions League to take all three points, and a win against Juventus could be more favourable for Chelsea to top Group H and meet lesser opponent in the knockout phase of competition. 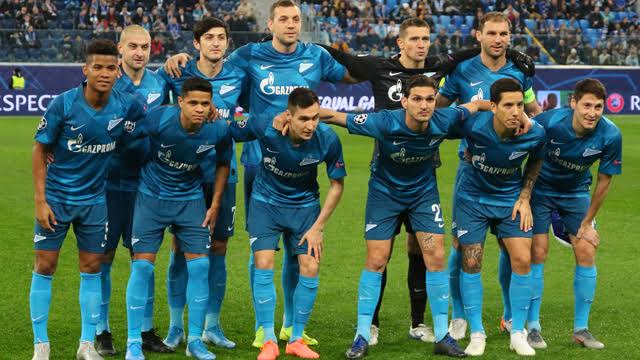