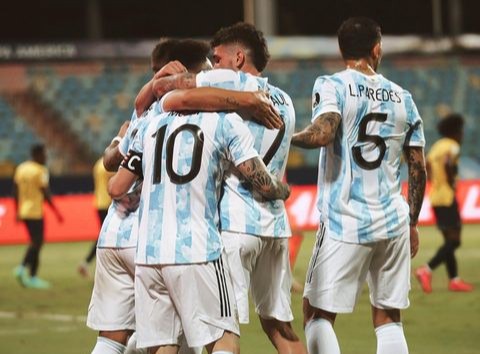 Former Barcelona football club of Spain talisman, Lionel Messi was in action in the early hours of today in their 10th game of the FIFA World Cup qualifiers against Uruguay at the Estadio Monumental Antonio Vespucio.

The forward enigma retained his spot in his team's starting XI following his outstanding performance for the team in their previous game having established himself as a key figure in the squad paraded by Lionel Scaloni. 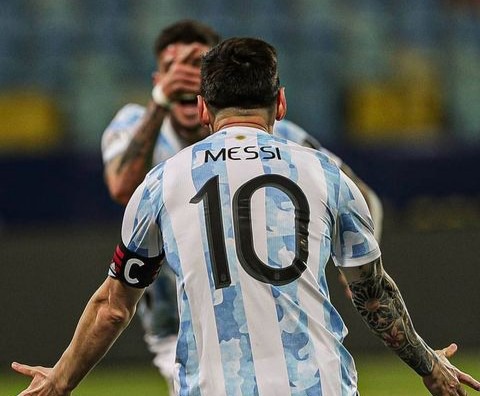 The six times Balloon d'or winner was very impressive in the game as he scored the first goal of the game which inspired his team to the remarkable victory that placed them at the 2nd spot on the CONMEBOL table.

Lionel Messi in the 38th minute opened the scoring sheet for the host to make it one nil before Rodrigo De Paul was able to double the lead for the Albiceleste in the 44th minute to make it two goals to nil going into the half time break.

The host as the dominant side were more decisive in the second half as they put up some more dazzling displays which made them to extend their lead in the 62nd minute with a goal from Lautaro Martinez to make it three goals to nil. 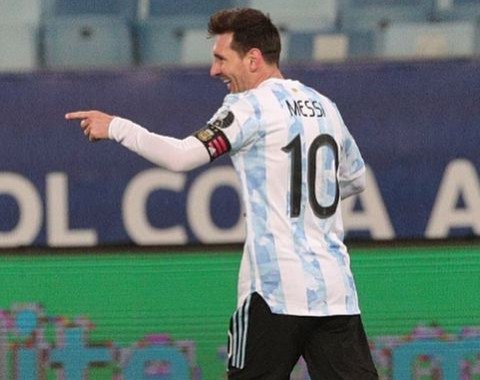 After several attempts from both sides to add more to the tally of the game, all were not successful as it ended three goals to nil at full time.

Argentina with the crucial win now sit at the 2nd spot on the table with 22 points in 10 games played and as such be hoping to keep the winning streaks going in their next fixture, so as to continue their pursuit in the campaign. 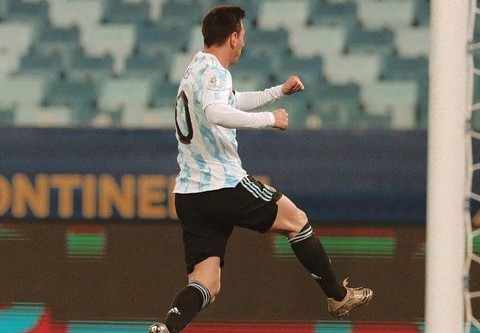