By ManchesterUnited (self media writer) | 10 months ago

55 years after appearing in their last final at an international major tournament, England will be 90 minutes from lifting a trophy again on Sunday. 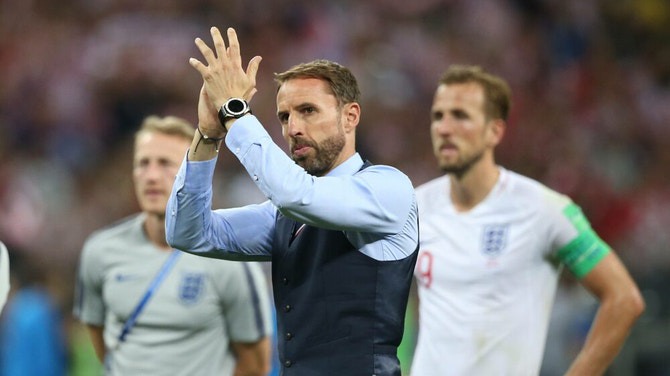 There have been many near misses over the past five and a bit decades of hurt, so i have decided to take a look at all times football very nearly came home. 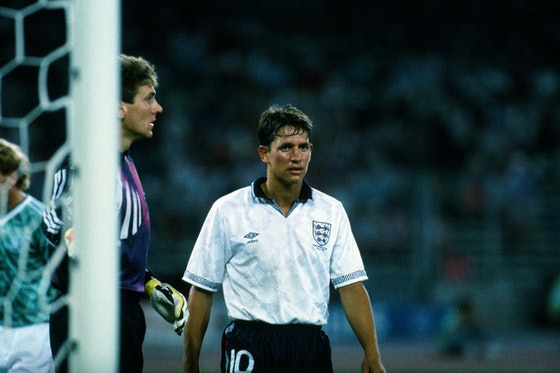 There was late hope in Turin after Gary Lineker’s 80th minute equaliser cancelled out Andreas Brehme’s deflected free kick, but heart break was soon to follow. Paul Gascoigne was reduced to tears on the pitch after an innocuous yellow card meant he would miss the final if England qualified.

Instead, Stuart Pearce and Chris Waddle both missed penalties in the shootout which meant West Germany progressed instead.

It gets forgotten but Waddle almost did a Patrik Schick goal in this game, being denied a halfway line lob by the crossbar and a dubious blow of the ref’s whistle. 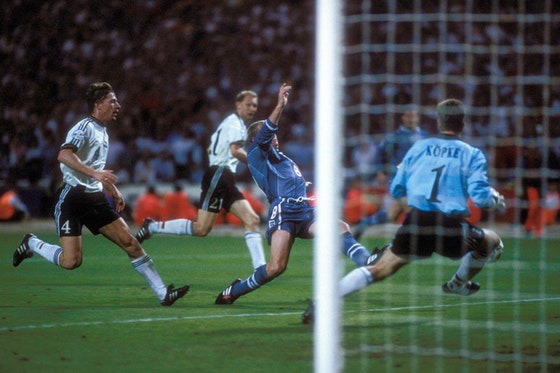 England were rampant in a tournament on home soil. A thumping of the Netherlands in the group stages was followed by a penalty shootout win over Spain in the quarter-final.

Germany went up to Wembley for a place in the final of Euro 96 and the revenge story wrote itself. But the host lost on penalties again, with a certain Gareth Southgate missing the decisive penalty.

That wasn’t going to prove to be the last chapter in his story. 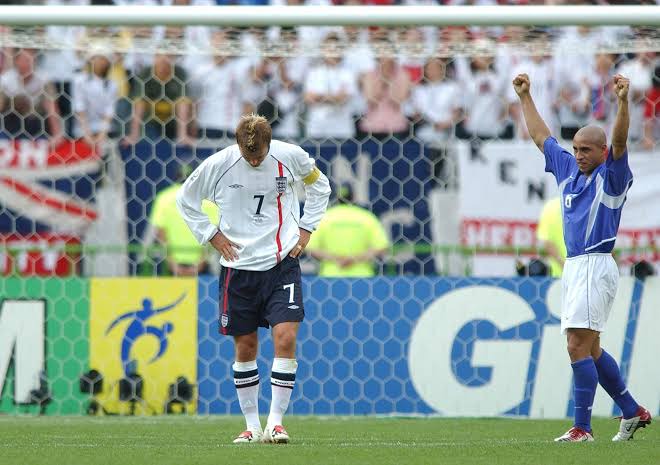 It was all going so well for Sven Goran Eriksson’s men when Michael Owen put England 1-0 up after 23 minutes but Rivaldo’s equaliser on the stroke of half-time changed everything.

And then Ronaldinho decided to have the audacity to lob David Seaman from 40 yards out and that was that. 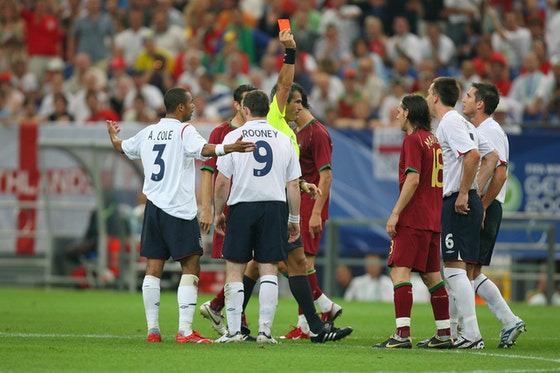 A tight quarter-final swung in Portugal’s direction after Wayne Rooney 62nd minute red card for a stamp on Ricardo Carvalho.

Eriksson’s men did well to take the game to penalties but once again a shootout would prove to be their downfall. Liverpool’s Jamie Carragher had his spot-kick saved before Cristiano Ronaldo, public enemy number one for his winking reaction to club mate Rooney sending off, put the final nail in England’s defeat. 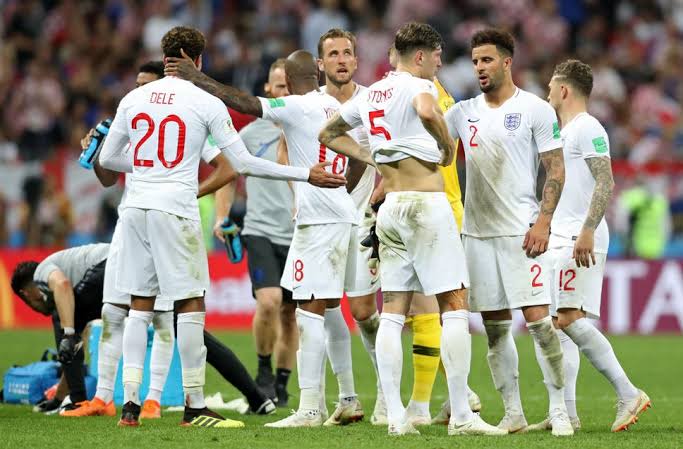 Kieran Trippier’s free kick hit the back of the net after five minutes and had the nation dreaming of a World Cup final.

Southgate lost the semi-final but this time while in the dugout he overcame that on Wednesday night after leading his nation into the Euro 2020 final this Sunday.

Will the redemption story have a happy ending at Wembley.

Content created and supplied by: ManchesterUnited (via Opera News )