Are PSG Still Favourites To Win The UCL After Yesterday's Result?

By Elnino_Jr (self media writer) | 4 months ago

Yesterday, PSG were held to a 1-1 draw by Belgian side Club Brugge much to the amazement of football fans. The Parisians fielded a deadly squad with Messi, Mbappe & Neymar leading their attack, yet they failed to grind out a win.

Paris St Germain took the lead through Ander Herrera but was pegged back by the Belgian champions. Despite controlling much of the possession finding the net was a problem. 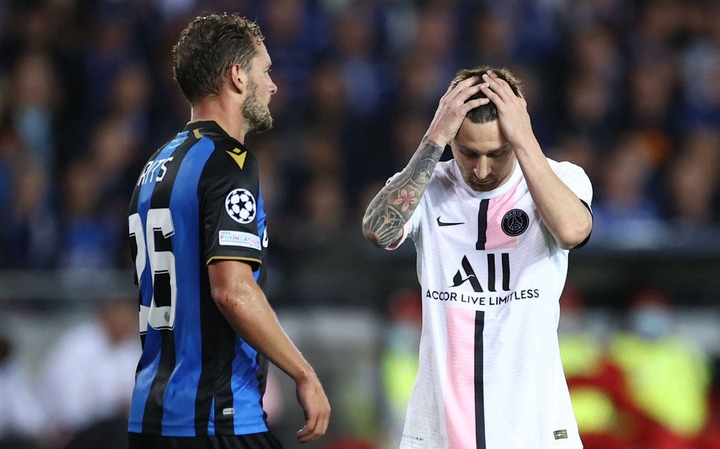 After having a mind-blowing summer transfer window, PSG became one of the deadliest teams in club football, and aside Manchester City boasts of the biggest squad in terms of players value. This made them one of the favourites to win this year's UCL.

But yesterday's result seems to gave caused tongues wagging in some sections. 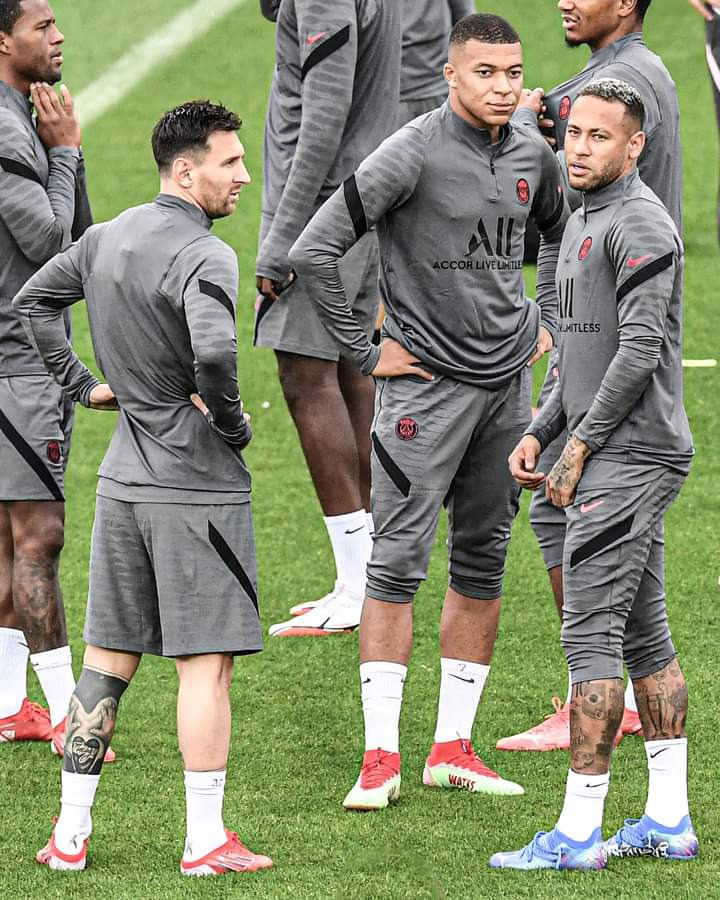 Most pundits and fans say PSG are now weaker due to the influx of many stars. Last season & two seasons ago, they had a moderate squad and got to the semifinal and finals of the competition respectively.

Another school of thought is that Mauricio Pochettino is not fit enough to handle the quality of players at his disposal. Having a star-studded squad means he'll have to rotate and get it right. 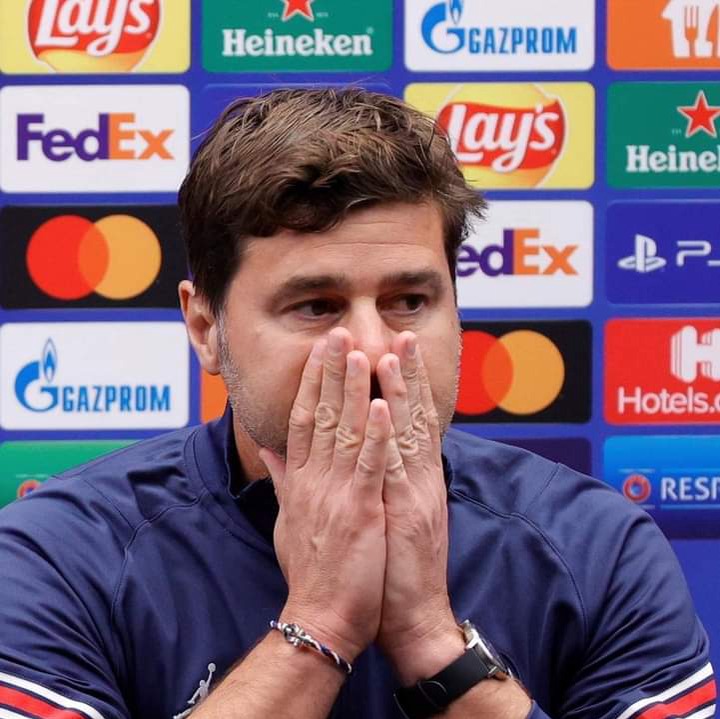 Yesterday's results have shown that this PSG side can be stopped despite the composition of star players in their ranks.

Would you still call PSG favourites to win the UEFA Champions League after yesterday's display?