By jeffoprah (self media writer) | 6 months ago

Kudos to the Three Lions for putting up a performance that is worthy of note, and it has led them to the their first UEFA Euro final in history. We can’t overlook the performance that the lads put up on their way to making history, it cannot go unnoticed. 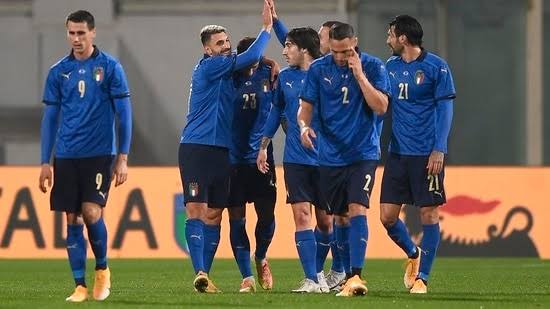 But Saturday is will be a bigger test for them and how they are able to comport themselves against the firing Italians will play a huge role to perfect the history they created on Wednesday night. As talented as that team really is, there is really something shaky about their goalkeeper, Jordan Pickford and his consistent poor clearances and his lack of making the right decisions when getting a back pass from any of his defenders. He is either skying the ball or laying a perfect pass for opposition strikers.

Against the Italians, that would be suicide mission because the front trio of Lorenzo Insigne, Federico Bernadeschi and Ciro Immobile are not good at squandering chances. More so, the resilience in the Italian team is something that beats all imagination and their water tight defence will be a nightmare for anyone; just ask Belgium.

England looks like a well oiled side as well, and they seem to depend a lot on the pace of their attacking forwards like Raheem Sterling and Bukayo Saka with the ability to runoff Harry Kane who always drops to the number 10 position to deliver those inch perfect passes. Players like Kalvin Phillips and Declan Rice in the midfield are also perfect passers of the ball, and are hawk-eyed to spot those dangerous runs behind. 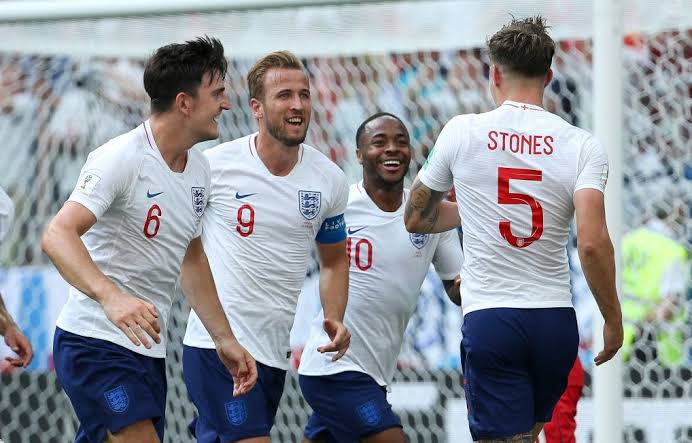 Also looking at the defensive record of both teams in this competition, they seem to be the best two defensively as they have both conceded the least goals in the competition. The combination of Luke Shaw, Harry Maguire, John Stones and Kyle Walker have been very strong defensively, although their only real test was against the Danes on Wednesday night. Before that, they have been on holidays.

In the Italian set up, Leonardo Spinazzola (before his injury), Leonardo Bonucci, Giorgio Chiellini and De Lorenzo have done a fantastic job keeping strikers at bay, despite facing tougher ties than their English counterparts. So it will sure be a firecracker come Sunday.

Both teams will be very desperate to win it and will push their limits, but having looked at both teams and the hurdle they’ve crossed getting to this stage, the Italians have had a tougher run in and triumphed brilliantly. Going by home advantage and the capacity crowd that will cheer the Three Lions at their national stadium in the North-West of London, coupled with the number of talents available in that team as well as the squad depth, there is no way England are not clear favorites. 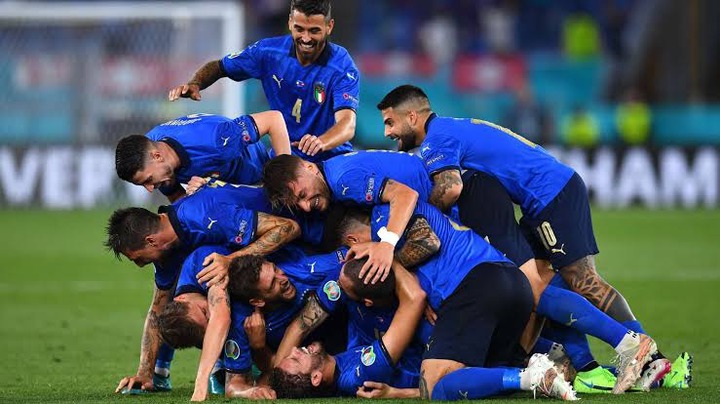 But before now, the Italians always give a perfect performance when they have their backs against the wall, and they have done it time and time again. We expect the Italians to give a statement performance on Sunday, and be crowned Euro kings. These days, underdogs always get the job done in this kind of situation, and we won’t be surprised if it happens again on Sunday. England have loads of weaknesses, and playing their biggest game in the competition so far will lay it bare. Expect an Italian job.