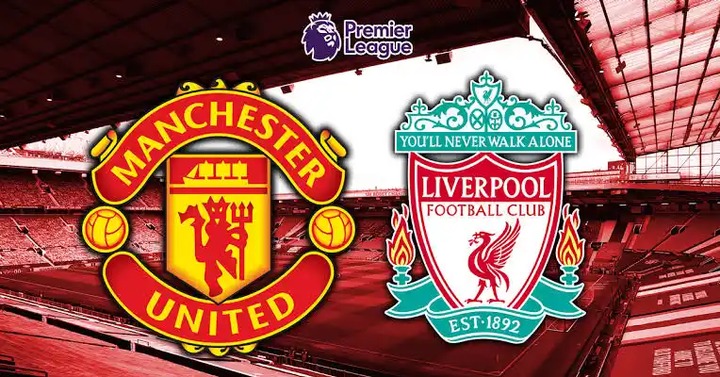 Manchester United take on Liverpool this Sunday in a massive game for two of England’s football fiercest rivals.

Here’s the Starting XI we think Ole Gunnar Solskjaer should go for to get the three points, and potentially save his job.

While United have shipped goals for fun this season, not many of them have been ‘keeper errors. In fact, if it wasn’t for de Gea, it’s safe to say United would be in a far worse position than they currently are.

Wan-Bissaka often performs better in games when he is doing more defending than attacking, which is probably how Sunday will go.

Lindelof is as good a third-choice centre-back as there is in the league, and he shows that when called upon. His excellent range of passing from the back could also be a way of evading Liverpool’s intense press. 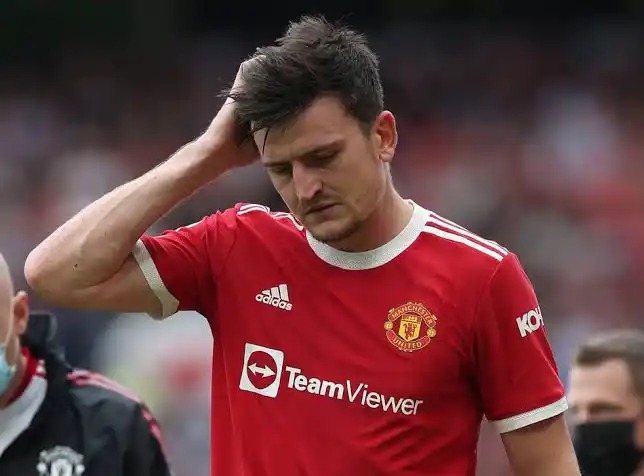 Without Varane alongside him, Maguire has conceded six goals in two games. He will need to play absolutely out of skin if United have any chance of keeping a clean sheet on Sunday.

Shaw will definitely have his work cut out for him this weekend given the form that Mo Salah is in, but maybe attack will be the best form of defence, and his overlapping runs catch out Salah and Trent Alexander-Arnold.

Matic doesn’t have the legs to play two games in a week, so him being rested against Atalanta would imply that he is in with a shout of starting against Liverpool. He is well able to screen the back four, and he keeps the ball better than Fred, his competition.

Solskjaer will definitely not play this midfield duo, but it’s the one he should go with if he wants to win the game. Either way the Liverpool midfield will outrun United’s, so the goal will have to be to keep the ball. Nobody in United’s team does this better than Pogba. 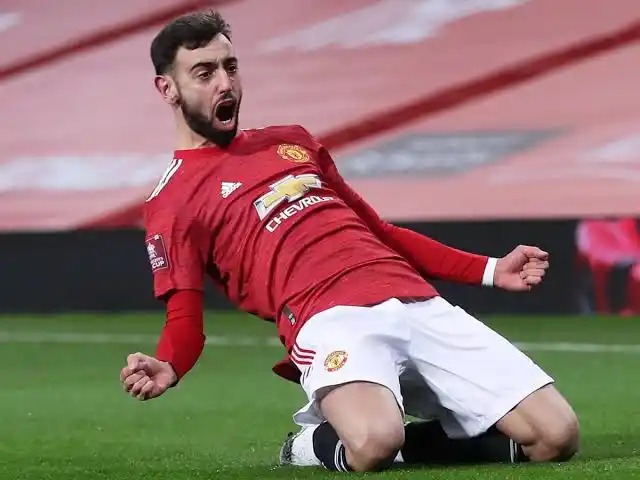 Of course Fernandes starts. He will desperately try to make things happen, more than anyone else on the pitch.

Since coming back from injury, Rashford scored a goal off the bench against Leicester, and scored the first against Atalanta. He also missed a number of chances, but was using his pace to get into dangerous positions that others don’t. He will threaten the Liverpool back four. 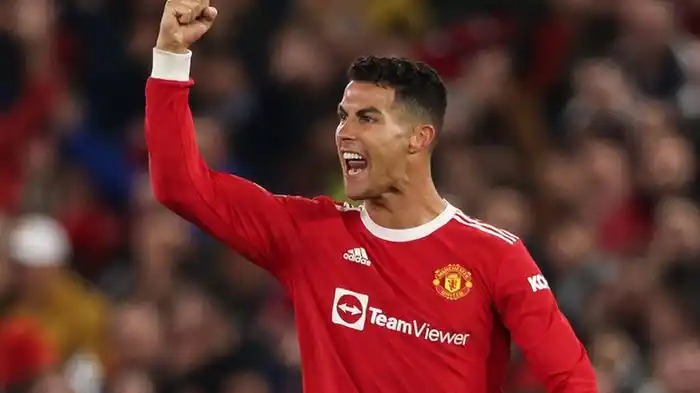 United need someone who knows how to stick the ball in the back of the net, and Ronaldo has shown since he joined the club that nobody does it better than him.

His determination and ability will definitely be crucial, as it has been all season.

It is a testament to Greenwood’s ability that in United’s biggest league game of the season so far, he will almost definitely start. With four league goals, he is just too good to leave out.

This team also leaves Jadon Sancho and Edinson Cavani to come off the bench, as well as Scott McTominay to add some dynamism and physicality in the midfield.