By Dukegeorge (self media writer) | 1 month ago

It is no news that Ole's tricky reds were beaten at home by the scouser's on Sunday; the subsequent reaction is to be expected however, it is important to put certain things into perspective. Following the loss to Jürgen's mighty reds at the theater of dreams there has been calls for the sack of Ole Gunner Solsjer and rightly so but I think these calls are either premature or too late; I'll call them premature. 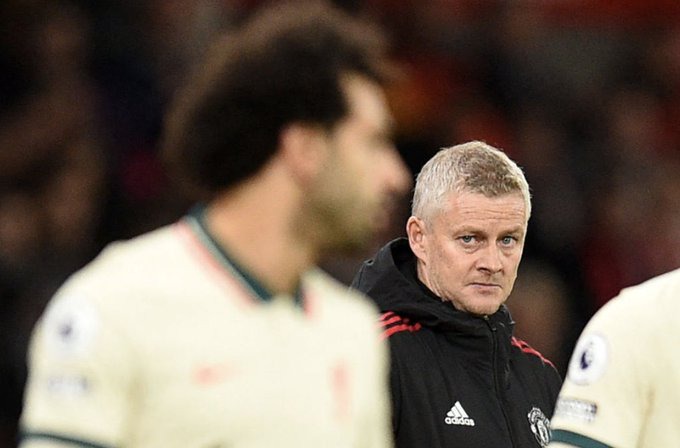 Liverpool came into the game on the back of an impressive run of form, scoring atleast 3 goals in every away goal this season Manchester United on the other hand have been barely winning their games this season. Anyone who didn't expect Ole's men to crumble at the feet of Liverpool was not been fair to himself; Klopp is the more experienced coach, has a team that has been together for over three seasons and above all this Liverpool team has a great chemistry. Ole on the other hand has a squad barely knowing itself; this can be seen in the way the play and rightly so: with the arrival of the likes of Sancho and Ronaldo towards the end of the transfer window, the team spent little time together during preseason and so is yet to have an identity. 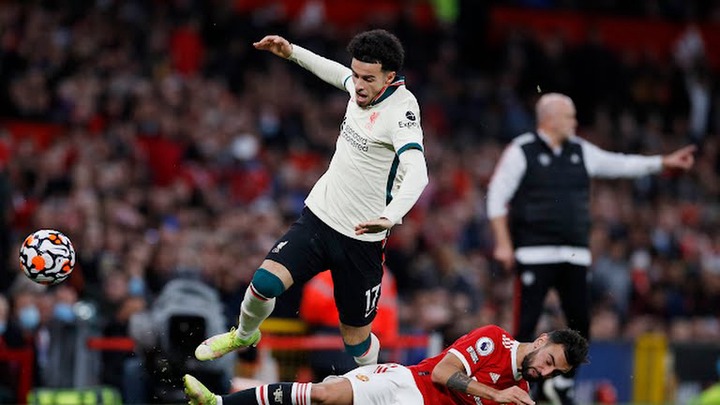 Rome wasn't built in a day and sufficient examples exist in the footballing world as to why Ole should be given the time he needs. Jürgen Norbert Klopp is a good example; he lost his first 2 finals with the Liverpool team -- something Ole has gone through too; look how dare Liverpool have come with Klopp. Another go to example is Mikel Arteta; at the start of the season, it looked as though Arteta was out of his depth cause of the bad results his team was getting but, look how well things have turned out; Arsenal football club have begun getting the required results!!

Ole needs time, Ole should be give time

Content created and supplied by: Dukegeorge (via Opera News )