By MamaJJ (self media writer) | 10 months ago 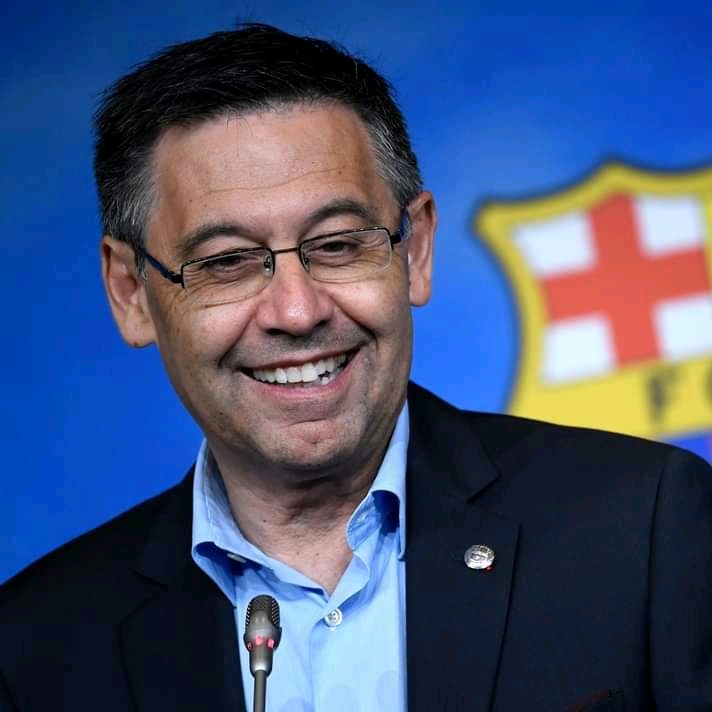 Current Barcelona director, Juan Laporta has blamed former director, Josep Maria Bartomeu for the clubs debt. According to a statement released by the new Barcelona president on social media, via the clubs official account on twitter. He claimed that; " Our salaries represent 103% of the Club's total income. That's 20-25% more than our competitors". 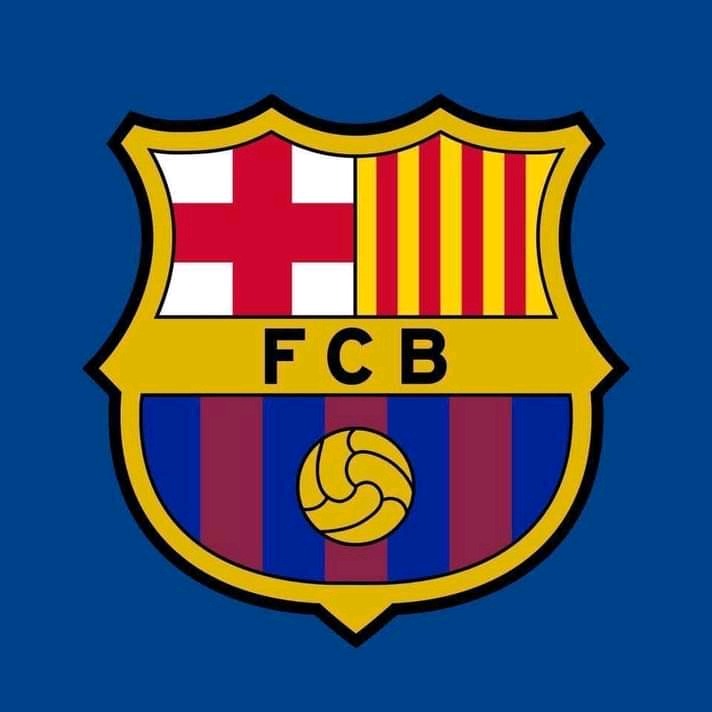 According to the report, the Catalan club are in €1.35 billion worth of debt. However, that is a €200m increase from the figure that was reported in January.

Barcelona under Maria Bartomeu had a horrible "off the pitch" problem. And it was their excessive spending power. This era involved the overspending on players wages, sacked coaches and transfers. This resulted in Lionel Messi being signed by the club as they had reached their La Liga wage limit. 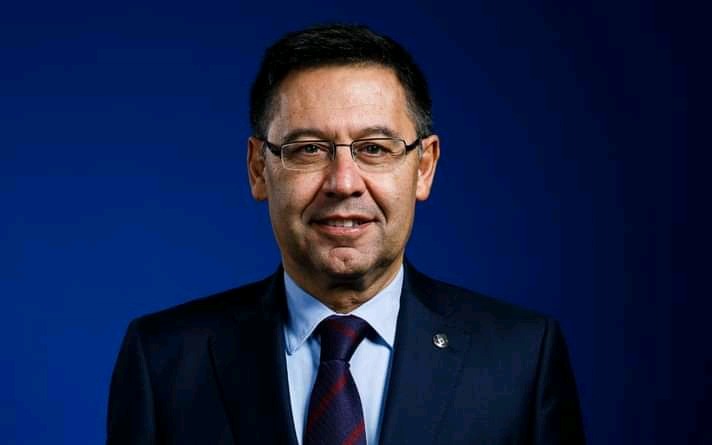 According to report, the clubs new signings; Eric Garcia and Memphis had to wait for Gerard Pique to take a pay cut before they could be registered.

Although they are in a bad state, Laporta has claimed that he will help reshape the club. He is confident that Sergio Roberto, Jordi Alba and Sergio Aguero would agree to wage cuts similar to Pique’s and hinted that further cuts to the playing budget would be required. 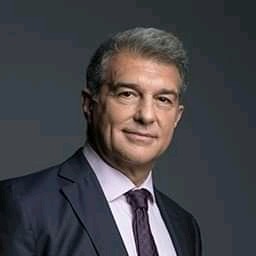