UCL: Check Out The Best Goalkeepers In The Champions League Opening Games.

By Garavinho (self media writer) | 2 months ago

With AC Milan staging up a good return to the Champions League game after 7 years of absence in the competition, the champions league opening games never failed to impress as Manchester United and Paris Saint-Germain were held hostage by Young Boys and Club Brugge. More than the impressive performances of players, the goalkeepers never failed to do their part in the game and below are the best goalkeepers in the tournament's opening games. 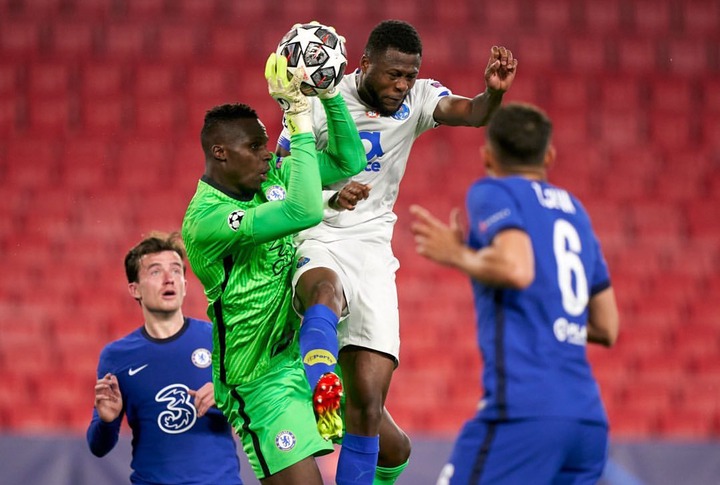 The safest hands in England, Edouard Mendy is by abilities and performances the best goalkeeper in the tournament so far as his resilient efforts and cat reflex instinct were enough to end Chelsea's game with a clean sheet against Zenith St. Petersburg. 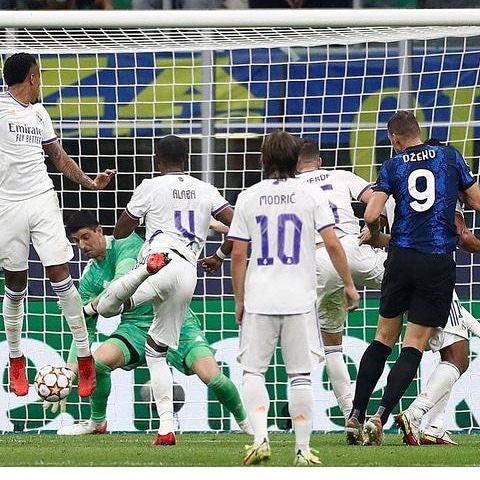 Playing against tough opposition like Inter Milan, the Belgian was still able to keep a clean sheet in his first champions league game against Inter Milan, showing how reliable he is for the Spanish club. 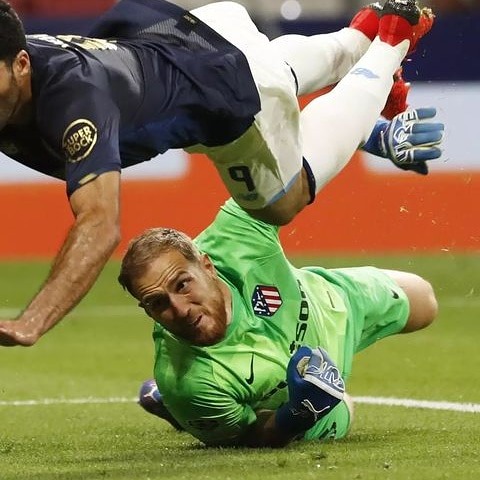 We all know how good Jan Oblak is for the Spanish club Atletico Madrid and playing against an attacking-minded team like FC Porto, the goalkeeper was still able to keep a clean sheet coupled with a goal denying save in the game. 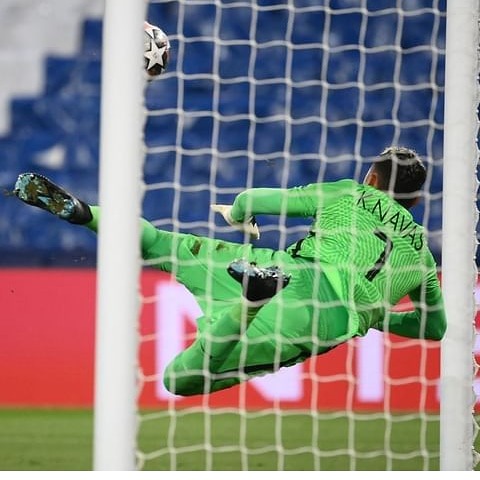 PSG would have collected more than expected from the hands of Club Brugge but all thanks to the Costa Rican and Paris Saint-Germain first-choice goalkeeper Keylor Navas who was on guard to stop on shots from getting past him except for a Hans Vanaken shot that took a deflection past Paris Saint-Germain defender Presnel Kimpembe. 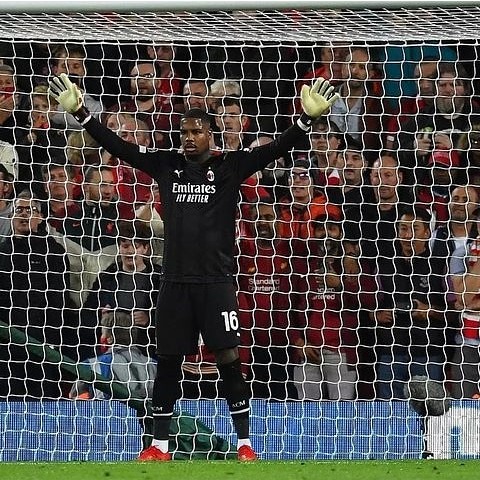 Mohamed Salah is ready to take the spot-kick but in front is the French boy, who has only landed a few months ago in AC Milan and an accurate dive by him was enough to do justice to the Egyptian's shot. A follow-up by Diogo Jota wasn't enough to cause much harm to AC Milan as Mike Maignan was intent upon making an impression in Anfield. What if the game ended in favour of the Italian club? Mike Maignan would have been the big hero, but he still made the list of the best goalkeepers in the tournament's opening games.