By d_west (self media writer) | 4 months ago 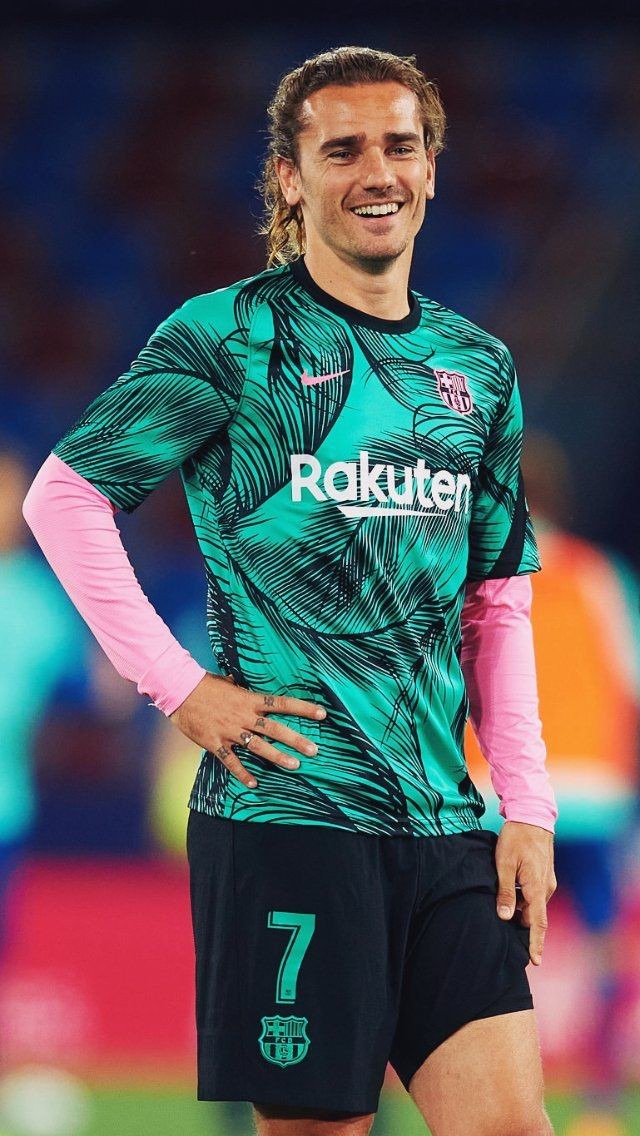 Griezmann played well at Barcelona whether you like it or not. The problem is that he wasn't there in the big games like he once was at Atletico Madrid but still, he pulled up extraordinary performances at the most surprising of times. He and Messi were the last pillars of Barcelona's attack. But now, they are both gone. Many players may not be delighted on the departure of the duo. 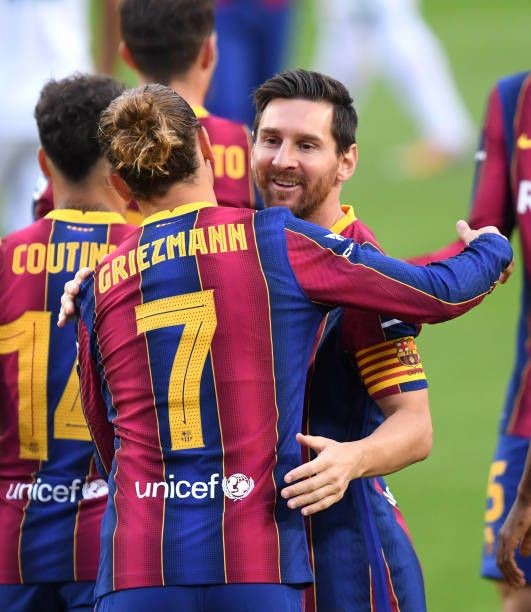 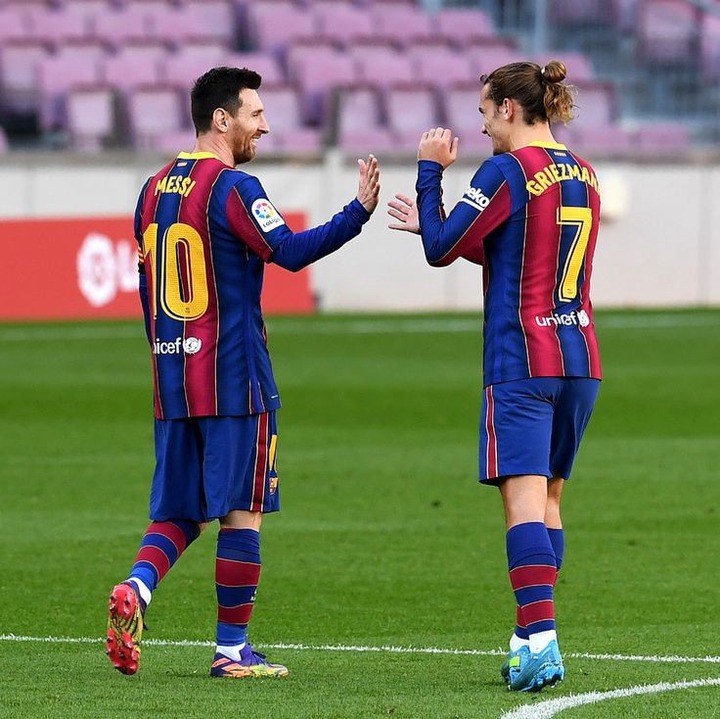 However, one player may be delighted because of his opportunity. Philippe Coutinho has struggled since he came to Barcelona. 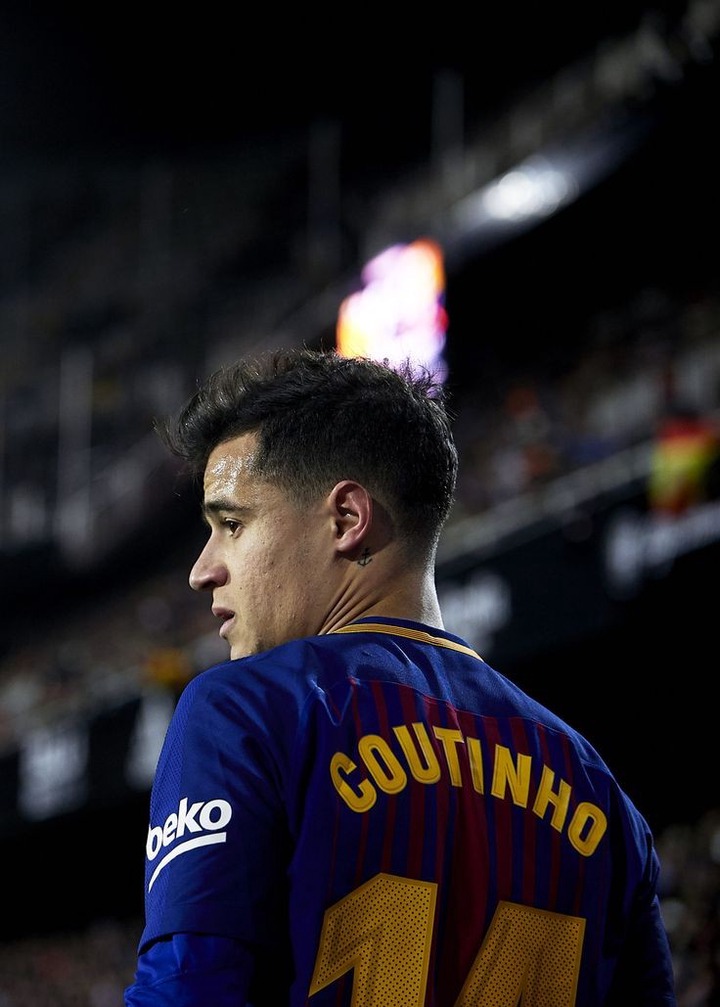 He initially was brought to replace Iniesta but they changed his wings from being an attacking midfielder to a winger, something that didn't sit well with Coutinho. Messi's presence didn't help because Messi was given license to move anywhere on the pitch which obstructed Coutinho from giving his best. And then, Griezmann came along and Coutinho was caged. But no more. 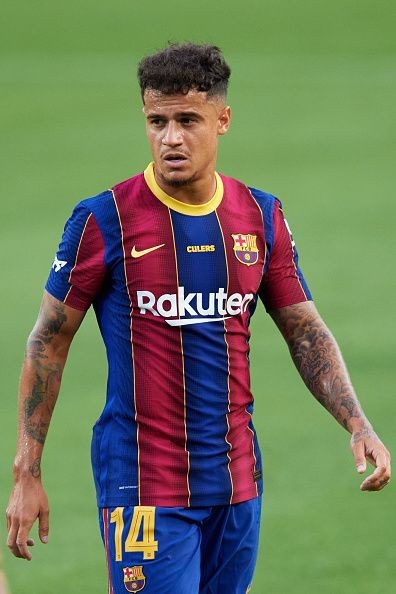 It may be sad to see Griezmann and Messi leave but this will be Coutinho's opportunity to show his skill set to the world like he did at Liverpool. With Messi and Griezmann gone, the No.10 role may be finally given to him and he can dazzle us once again.