By Bcurrent (self media writer) | 18 days ago

Most professional footballers had their first kid in their 20s, only a few players had theirs in their teenage age. In this post, I'm going to share with you 4 premier league players who became a father at a teenage age. 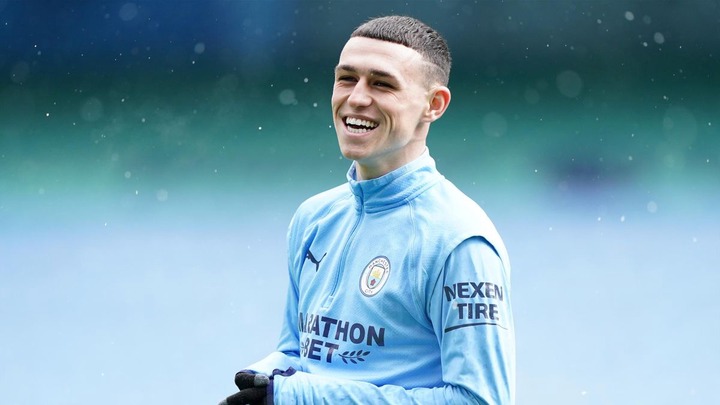 The Manchester city young star has a cute son named Ronnie. Foden had his son Ronnie with his girlfriend Rebecca Cooke in January 2019. He was just 18 when he became a father. Foden is reportedly set to welcome another child with Rebecca this year. 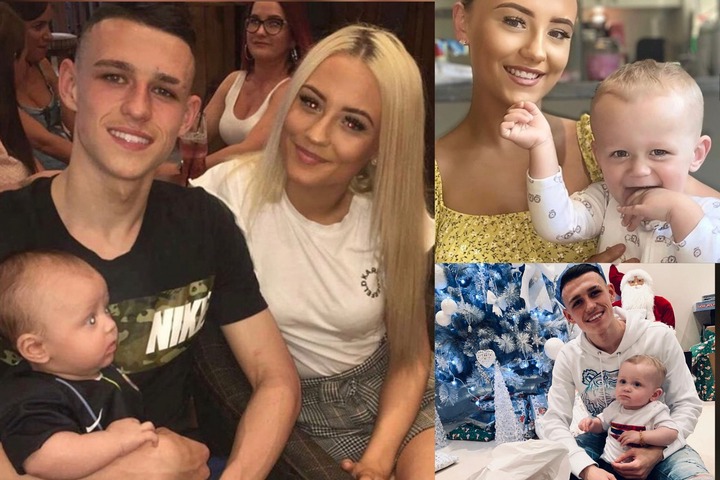 (Photos of Foden, his partner and son Ronnie) 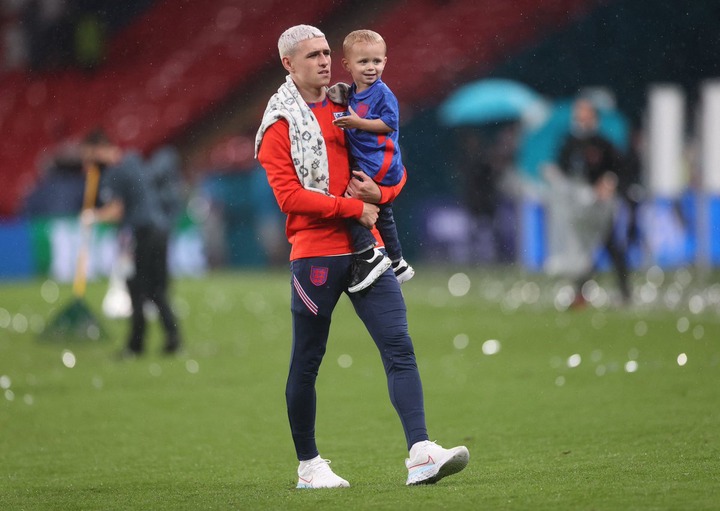 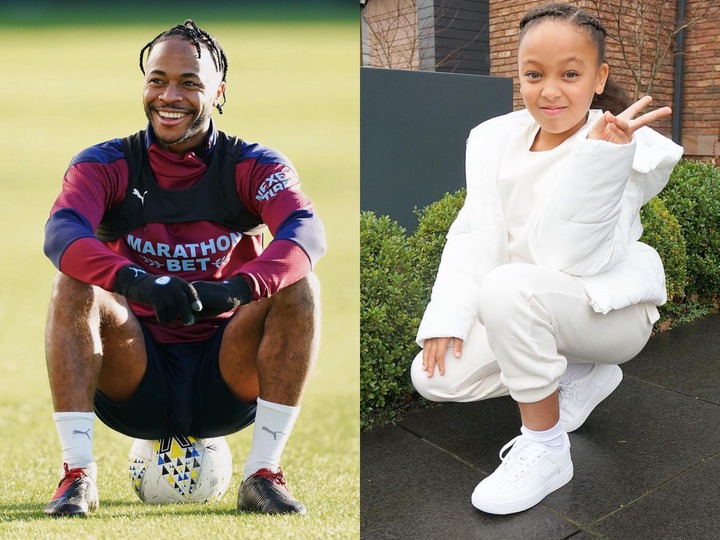 (A photo of Sterling and his daughter)

The Manchester City forward became a father in 2012 when he had his beautiful daughter Melody Rose. He had Melody Rose who is 9 years old with his ex-girlfriend, Melissa Clarke when he was 17. 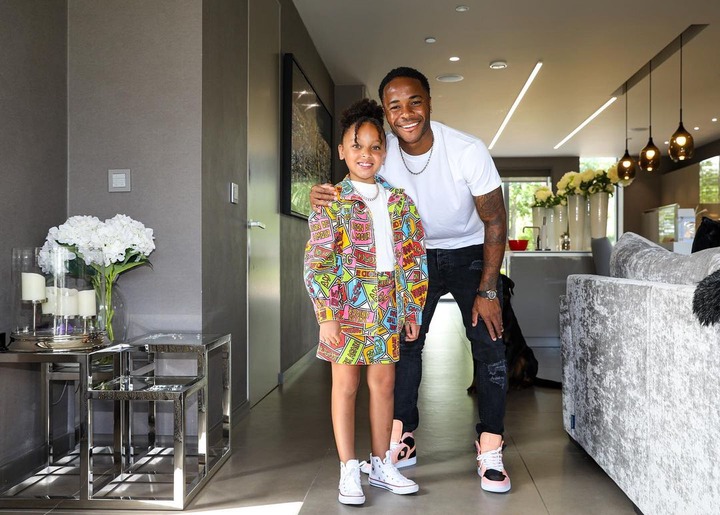 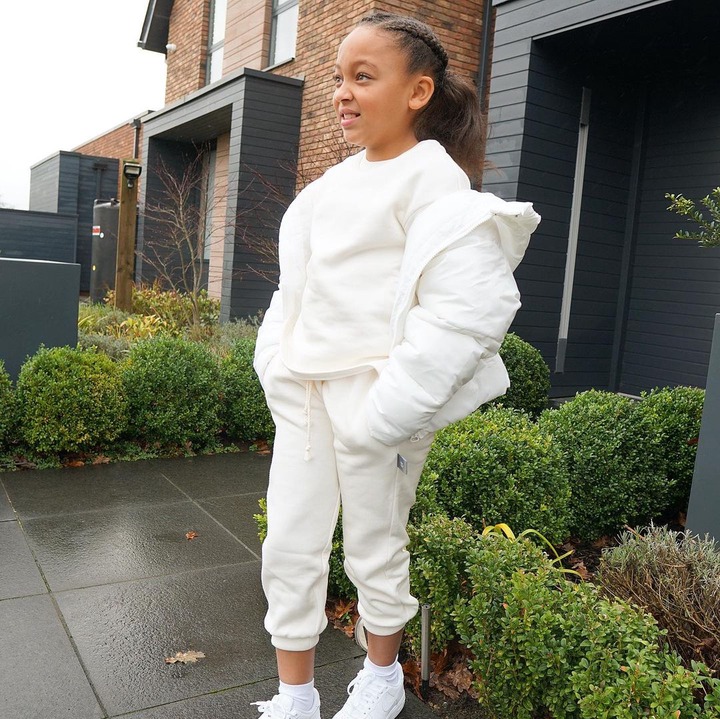 (A photo of Melody Rose) 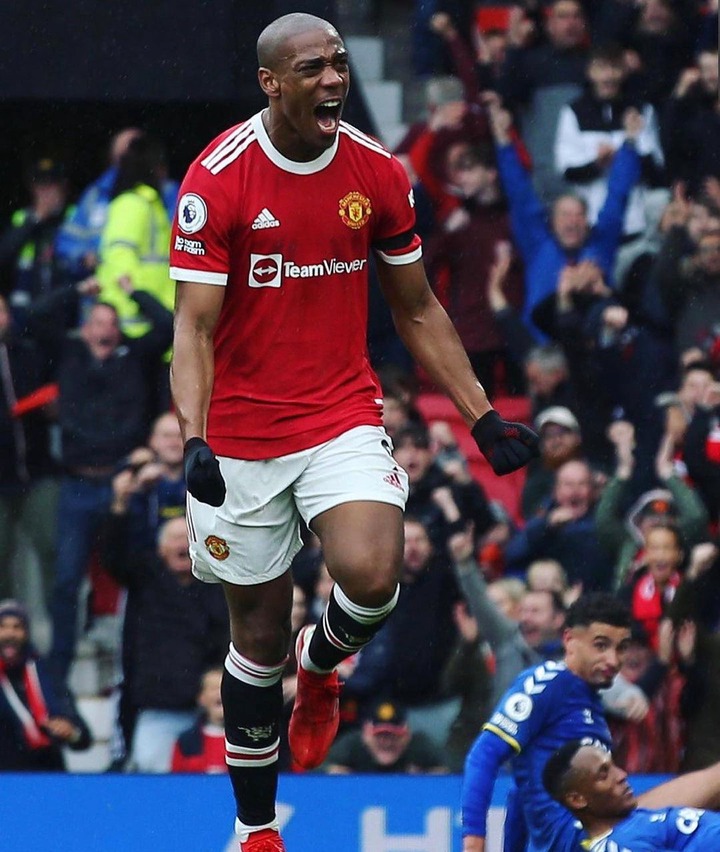 The French professional footballer and Manchester United forward Anthony Martial had his first child also at a teenage age. His 5 years old daughter Peyton Martial was born in 2015 when he was 19. He had Peyton with his ex-girlfriend Samantha Jacqueline. 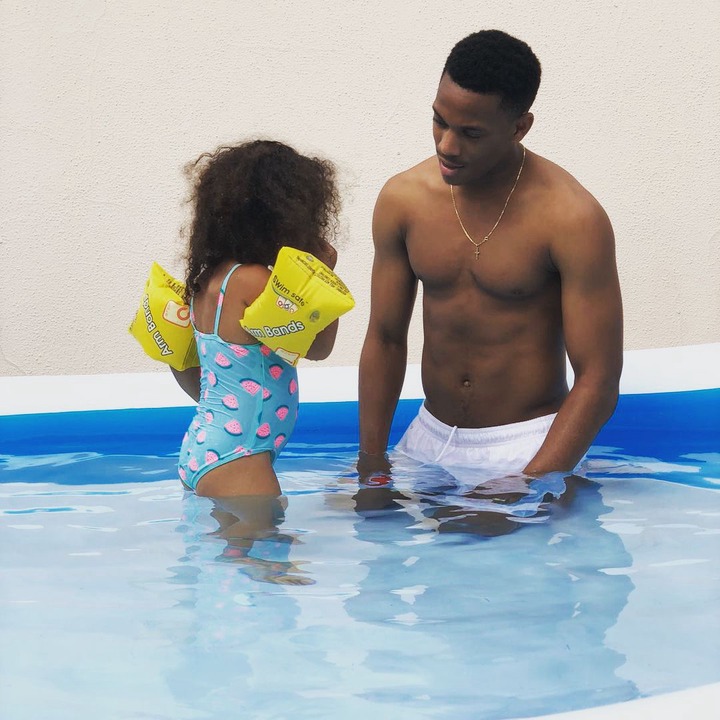 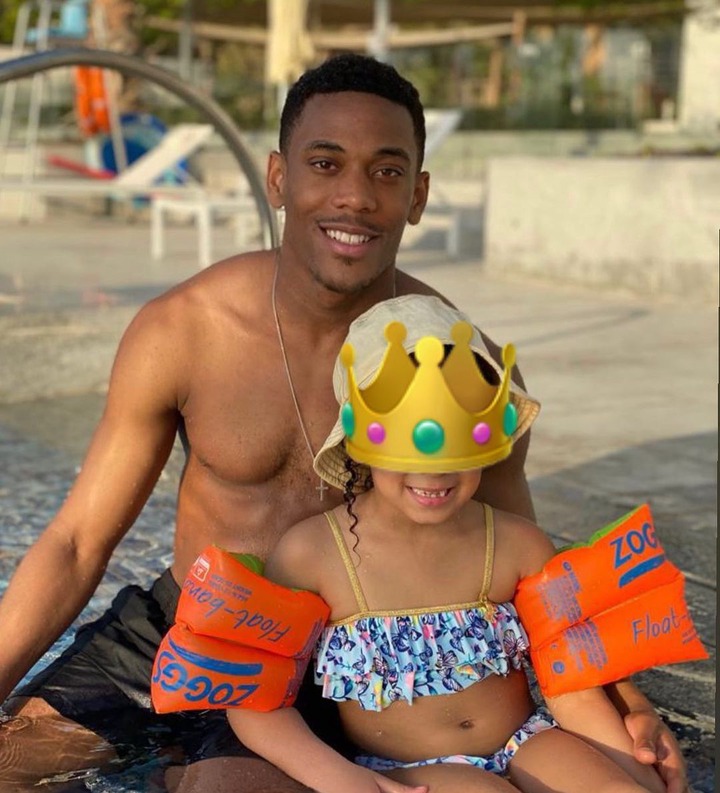 (Photos of Martial and his daughter Peyton) 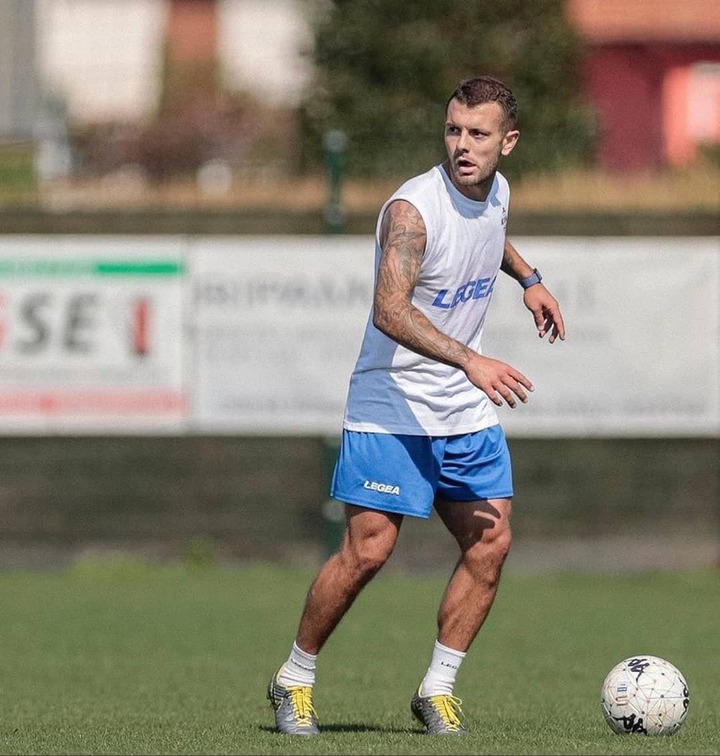 The Arsenal legendary player who is now a free agent also had his first child at the age of 19. He had a son named Archie with his ex-partner Lauren Neal in September 2011. Archie is now 10 years old. 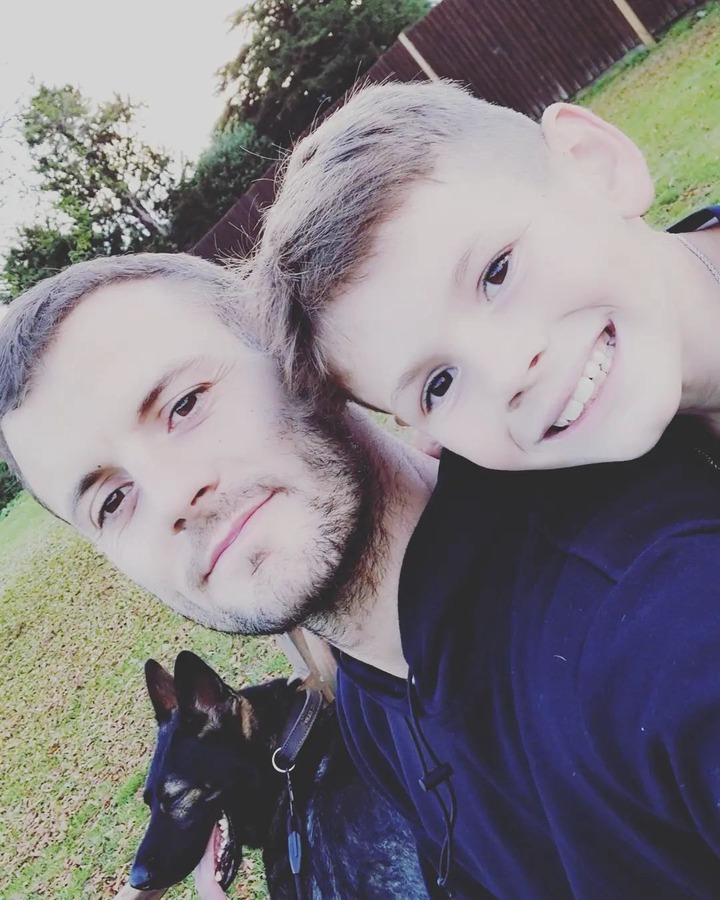 (A photo of Jack Wilshire and his son Archie) 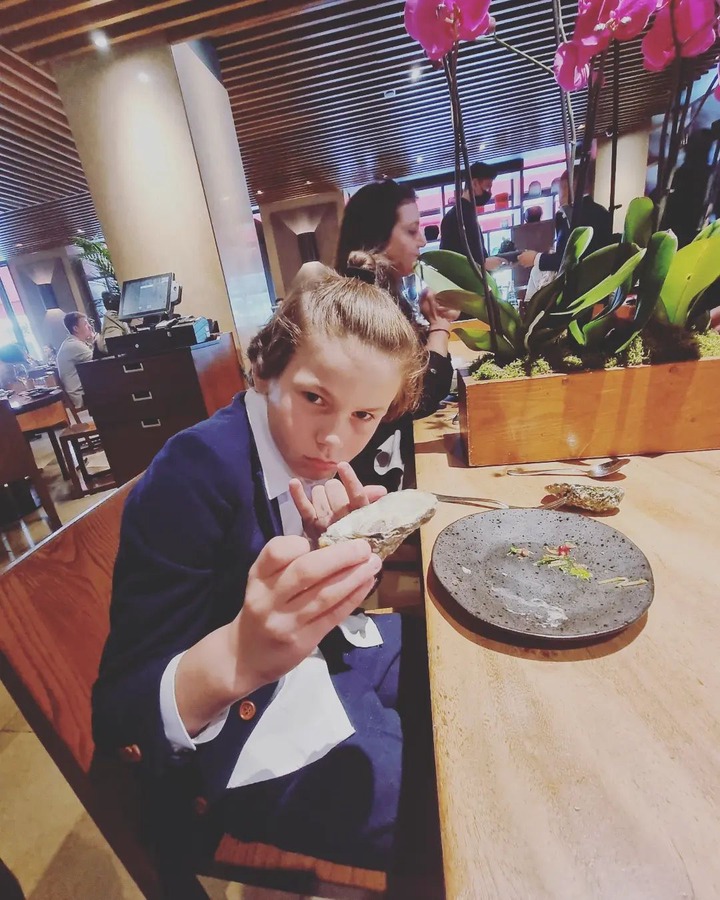 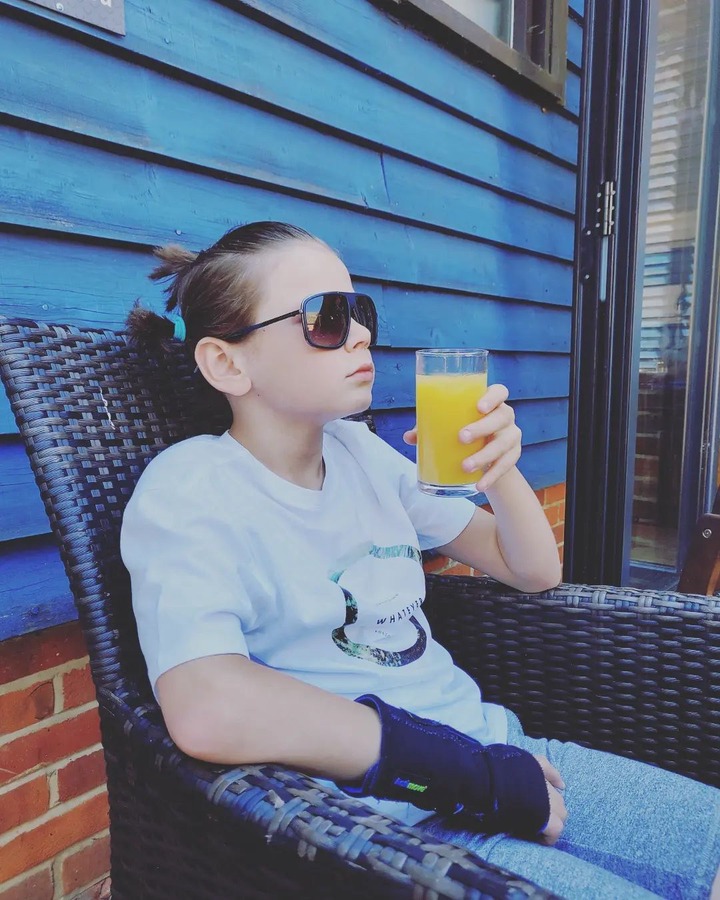 Onion Water: Why You Should Start Using It

Angela Okorie 'Disturbs Turkey With Her Gee' as She Shares Photos

Diabetes: 4 Things That Can Raise Your Blood Sugar Level

What to Do if a Baby Is Choking: A Step By Step First Aid Guide

Medical Emergencies: Things To Do When There Is No Doctor Around.