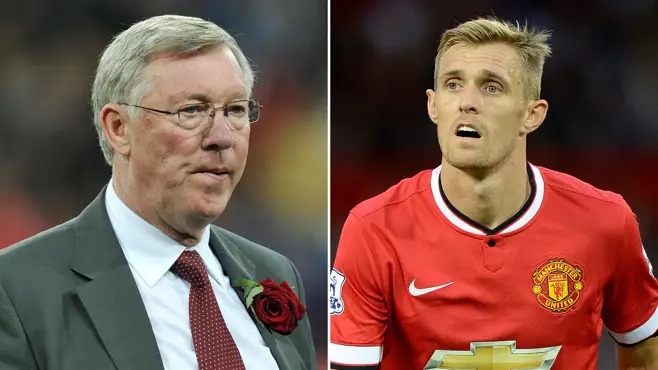 Darren Fletcher who by the way is also Scottish like Ferguson began to get a lot of advice. Folks warned him that he may never break into Manchester United's first team with a lot of great midfielders playing for United at the time. Besides, he was told that Newcastle United was closer to his home and at that time Newcastle was the second greatest club in England. 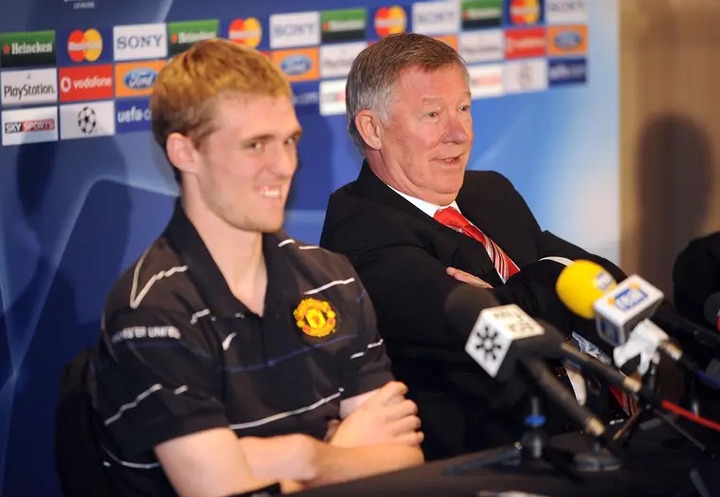 Darren Fletcher said he began to develop cold feet about signing for United and word soon got to Sir Ferguson who was said to have rated Darren very high even though the kid was just 15 years old. Ever passionate and driven, Ferguson called Darren's home and his sister picked up "Here Darren. It's for you". As Darren Fletcher who was about to sign for Newcastle United picked up the phone, he got his very first taste of the famous "hairdryer treatment!"

Ferguson was seething with anger and letting out a stream of expletives on the 15 years old Scottish boy. Fletcher's mum saw her blonde son petrified and white as a sheet and quickly collected the phone to listen in. She could not believe her ears. "No you don't! Don't you ever talk to my son that way again!" Then she banged the phone.

Minutes later, the phone rang again and this time Darren Fletcher's mother picked up the phone. "Mrs Fletcher this is Sir Alex and I am really sorry but we really like your son. I am coming on the next flight to Edinburgh!" 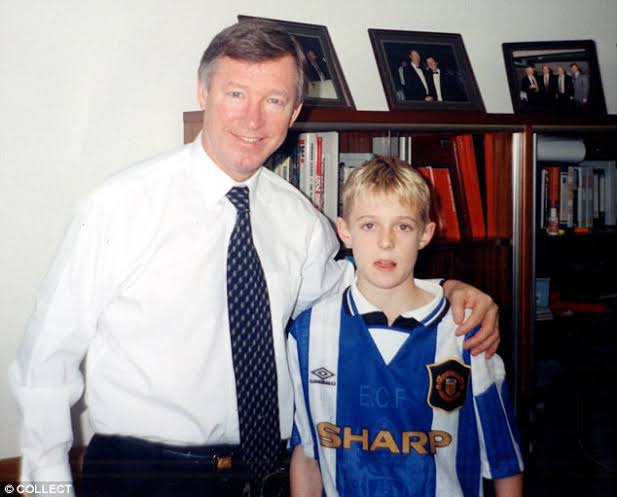 SIR ALEX FERGUSON WITH DARREN FLETCHER AS A BOY

Well long story short, Darren Fletcher never did sign for Newcastle and I am sure he was glad he didn't. With 5 Premiership titles and 1 Champions League along with league cups, FA cups, a FIFA Club World Cup, and several FA Community Shields Fletcher is a very decorated footballer all thanks to signing for Manchester United.

Credit must be given to Alex Ferguson for recognising Fletcher's talent even though the boy was only 11 plus when they met. This was why he was desperate when about 4 years later, Darren Fletcher almost switched allegiance to Newcastle. Ferguson was desperately committed to making United the best and they were for over 25 years while he was their coach.