Quite simple. What Chelsea has to do to secure Champions league qualification. 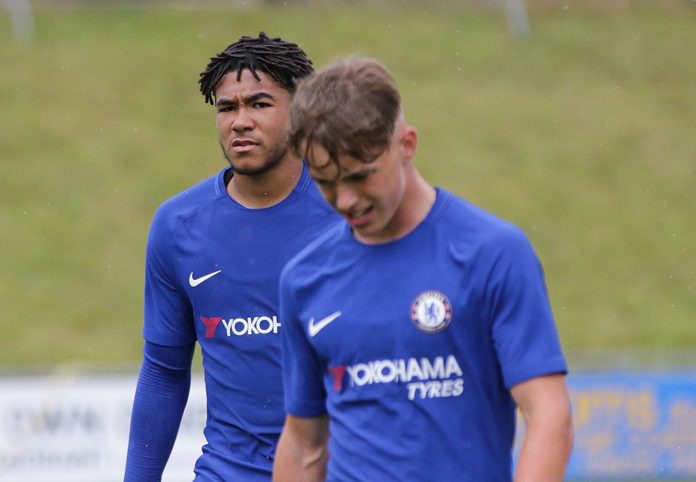 Premier League champions Liverpool and Manchester City, who will definitely finish second, having survived the CAS appeal against UEFA, have already booked their place in next season's Champions League.

Chelsea, Leicester and Manchester United are battling it out for the final two Champions League group stage spots as even Wolverhampton wanderers could mathematically qualify.

They are currently trailing 3-0 after a Round-16 deficit against Bayern Munich.

However this method of qualification is not feasible for the blues, as it is very obvious the difference in quality of these teams in question.

The second and feasible option is a top-4 finish in this season's premier league.

Looking at the Standings below 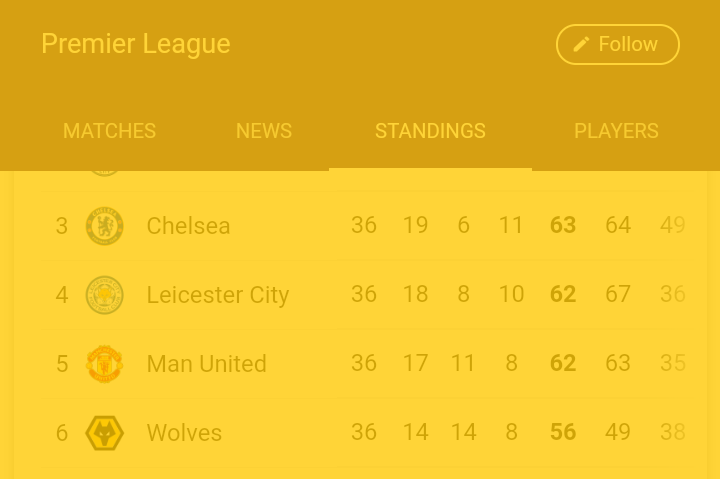 The blues have two games left in the premier league; Liverpool and Wolves.

Chelsea, who are one point clear of runners; Leceister City and Manchester United in fourth and fifth respectively.

With both of these teams going against each other on the final day. All Chelsea needs is 3 points, a possible 66 points, a win against either games would mean Champions league qualification for the blues. Leceister winning both games will make the foxes finish with a possible 68 points. However that means Manchester United will lose it's final game finishing the season with 65 points. 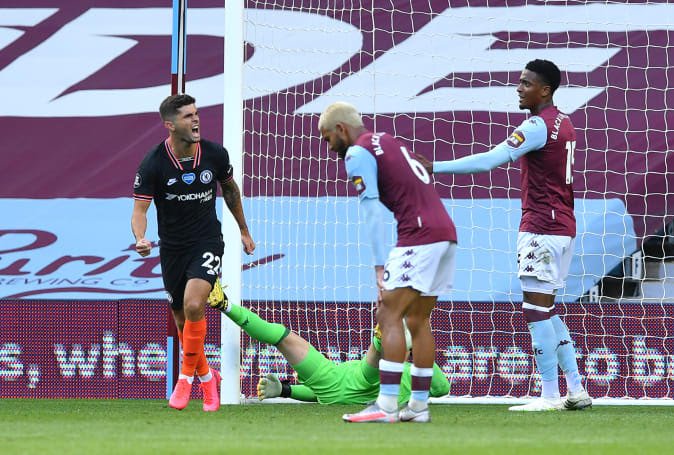 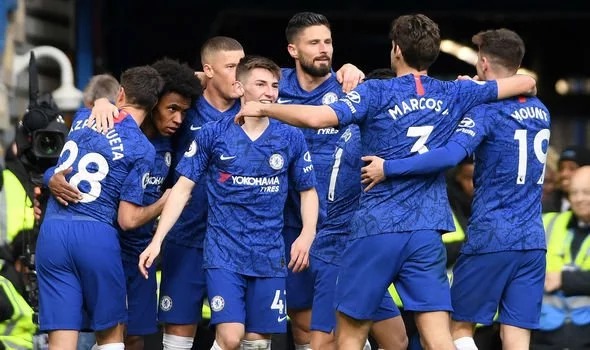 However, it could be very much easier if either Leceister city or Manchester United drop points before the final day as Leceister city still has to face Tottenham Hotspur in a very heated game as Spurs are also chasing Europa league qualification.

It might be too early to congratulations Chelsea FC for qualifying.

Let's hear your comments if you think this is possible or not.