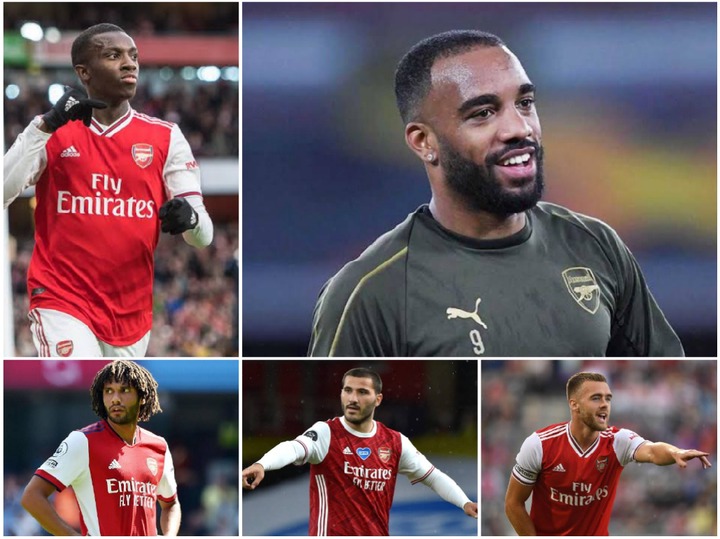 Arsenal have as many as five first team players who are set to become free agents when their contracts run down with the club. 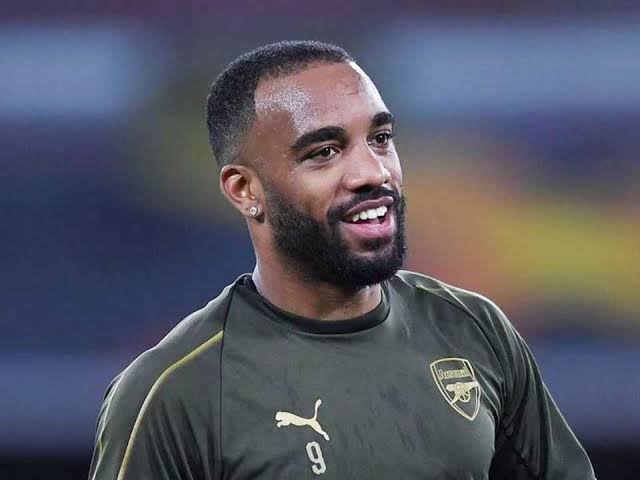 The 30 year old French forward joined Arsenal in the summer of 2017 from Olympique Lyon for a fee of 53 million EUROS (plus 7 million add ons) which was a club-record fee at the time. 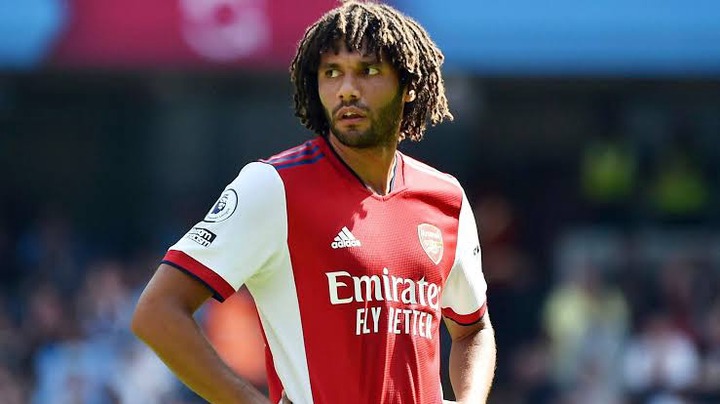 The Egyptian midfielder joined the Gunners from Swiss club side FC Basel in the January transfer window of 2016. His contract at the Emirates Stadium is set to run down next June. 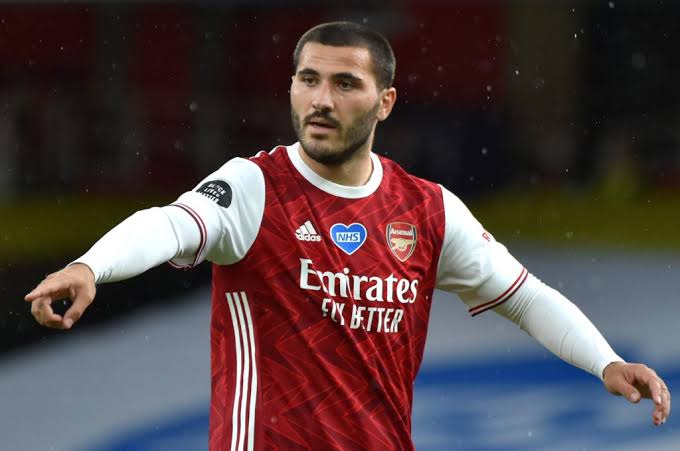 The Bosnian defender signed as a free agent from Shalke 04 in June 2017. He was a key member of the team before but has now fallen out of favor with Mikel Arteta at the helm of affairs. 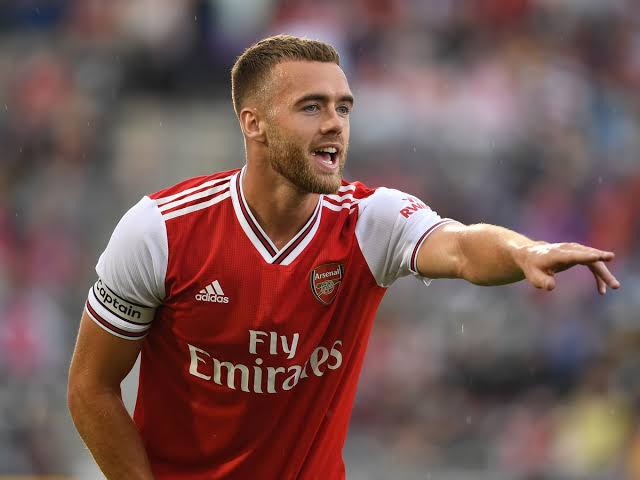 Chambers joined Arsenal from Southampton back in 2014 for a reported fee of 16 million pounds. He is one of the senior players from the Arsene Wenger era that are still in the team, but his long service to the Gunners could come to an end next year when his contract expires. 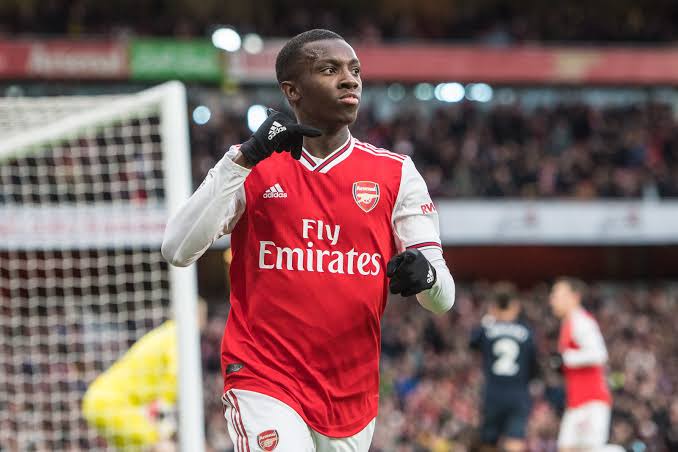 The London born forward was originally from the Chelsea academy but after being released by the club, he made the switch to their cross city rivals Arsenal. The 22 year old has played a limited role for Arsenal both in the Premier League, domestic cups and UEFA Europa League. He was linked with a transfer move in the summer but the deal did not materialize, forcing him to see out the remaining year left on his deal with Arsenal.

Why Arsenal Should Let Them Go

In my opinion, Arsenal will be doing the right thing by letting go of these players. They should be allowed to run down their contracts and continue their careers at other clubs. This will allow fresh players to join the squad and revitalize the team. 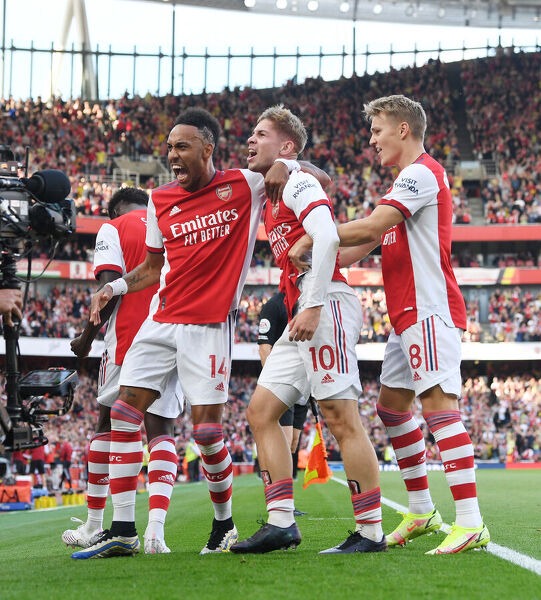 After spending 142 million pounds this summer (the highest amount spent by any club in Europe), the Gunners have started a rebuilding process in their squad. They have been reaping the rewards with recent results including outstanding individual performances from their new signings.

If Arsenal can get rid of their old legs, it will give way for a revolution in the team that could see them return back to their dominant status, like in the days of the invincibles.