TOP 10 Professional Wrestlers Who have ventured into Movies in the Past. (Photos)

By Princeking55dwriter (self media writer) | 1 year ago Known for his Lunatic Fringe in WWE, Dean Ambrose debuted in the company on 18 November 2012. He won several titles like the United States Championship, Intercontinental Championship and the WWE championship.

Most of the movies he has acted are, 12 Rounds 3 : Lockdown, while he starred in an uncredited role in Countdown. 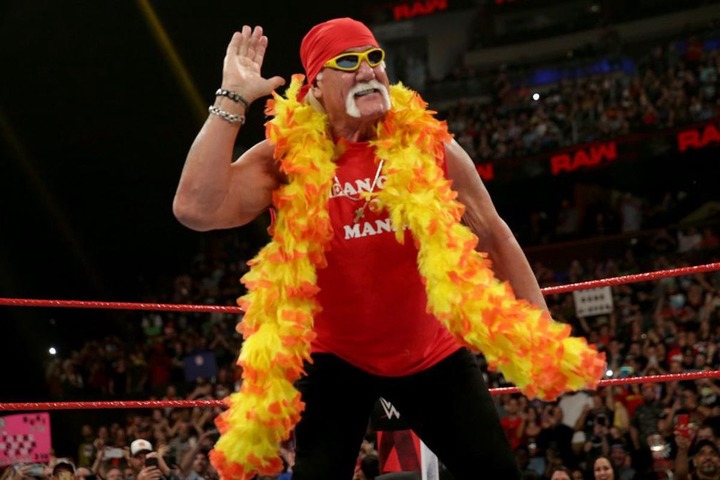 He is also known as “The Immortal”, and regarded as one of the greatest names of sports entertainment. In his wrestling career, he defeated the Giant Andre, to capture the then WWF title.

Hogan's has been cast in several movies owing to his charisma of the ring and his All-American character he maintained. Well, is the best performance in the movie remains the part of Thunderlips that he played in Rocky III, in 1982.

He has also featured in several other movies like Baywatch, The A-Team, The Ultimate Weapon, The Goldbergs, The ’80s called, American Dad! Among others. 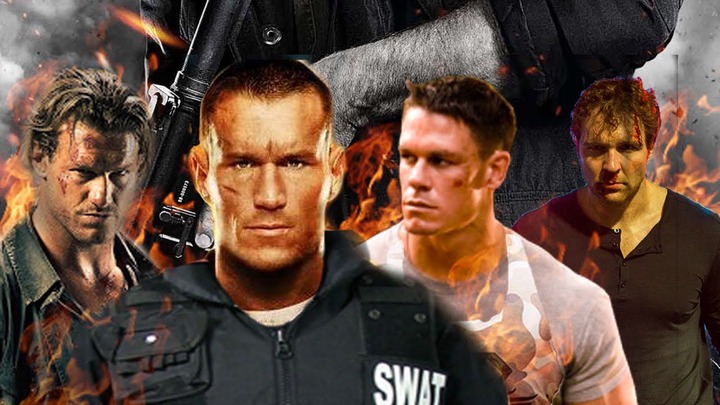 Randy orton , otherwise known as “The Viper” has been prowling and hunting since his debut on 16 March 2002, in WWE.

Randy Orton slithered into Hollywood, starting with his movie, That’s What I Am. He has also been cast in other movies like The Condemned 2, Countdown, Long Shot, 12 Round 2. 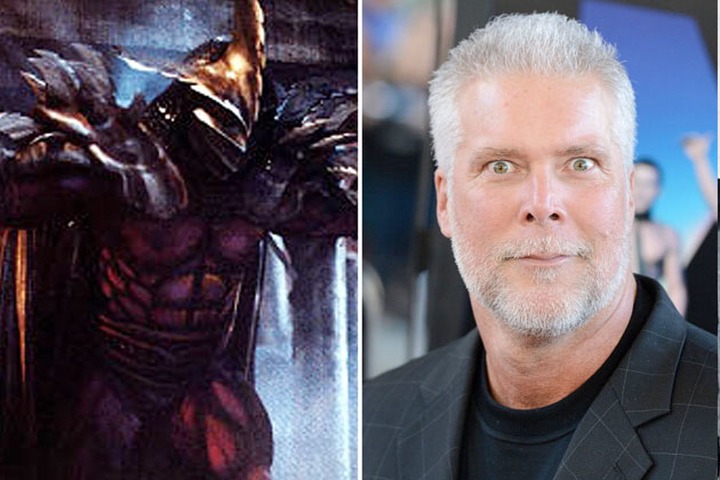 The Wrestler has starred in several movies like The Punisher, The Longest Yard, Grandma’s Boy, DOA: Dead or Alive, John Wick, Nash became a frequent face in the action movie genre. 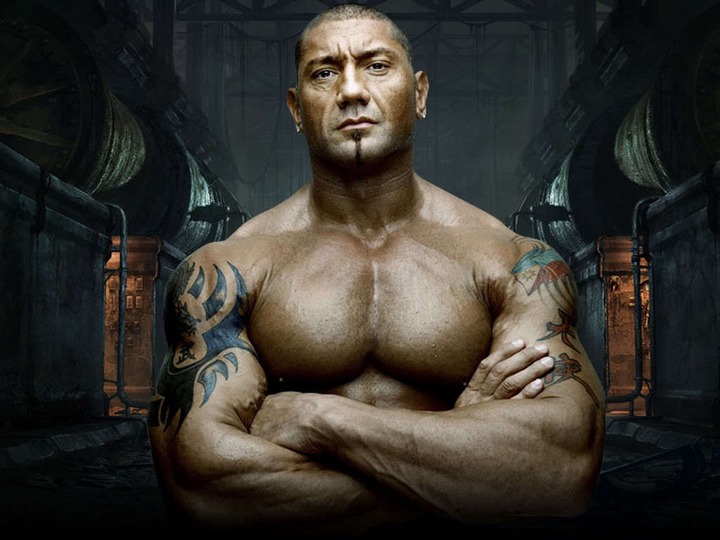 The Animal, Batista arrived at WWE on 9 May 2002. The former WWE champion and a 6 time world champion, has acted so many movies to his name.

Most of the movies he has acted in are, Guardians of the Galaxy 2, Avengers : Infinity War and the 2019 blockbuster, Avengers : Endgame, becoming one of the most successful Wrestlers turned actors. 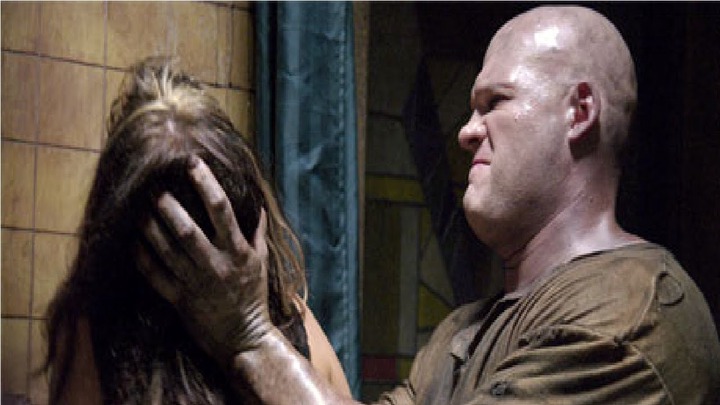 Known as the “Big Red Machine”, Kane debuted in the movies with the 2006 horror, See No Evil, a big success in the box office. The Miz was featured in Marine 3, He also went on to star in 3 more sequels of the franchise while acting in many other successful movies. 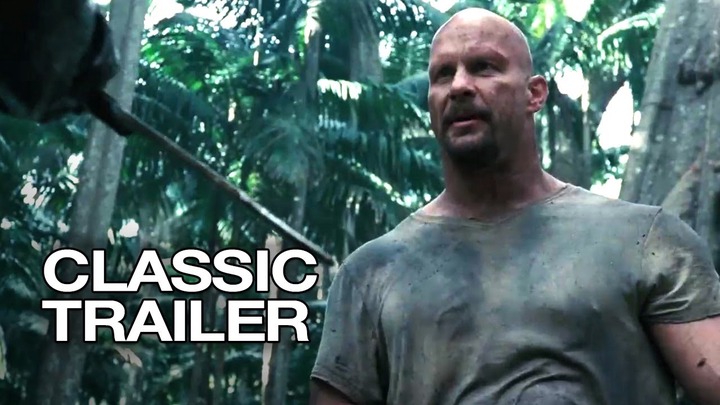 Stone Cold Steve Austin was featured in movies like The Longest Yard, The Condemned, Damage, T Recoil, Knockout, Tactical Force, Maximum Conviction, The Package, and others. 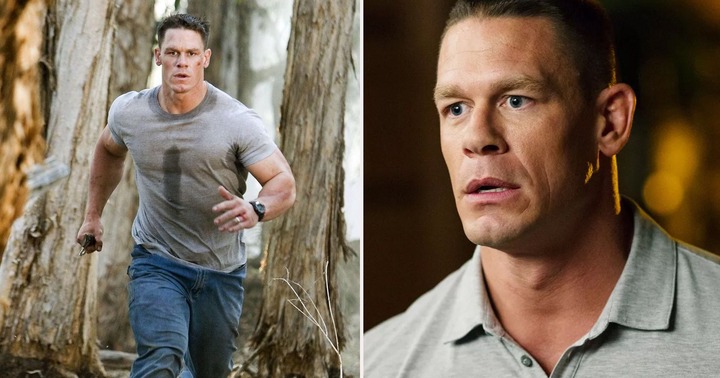 The PhD in Thuganomics, John Cena , began his movie career with the WWE produced The Marine, in 2005, and has gone on to star in several big movies. 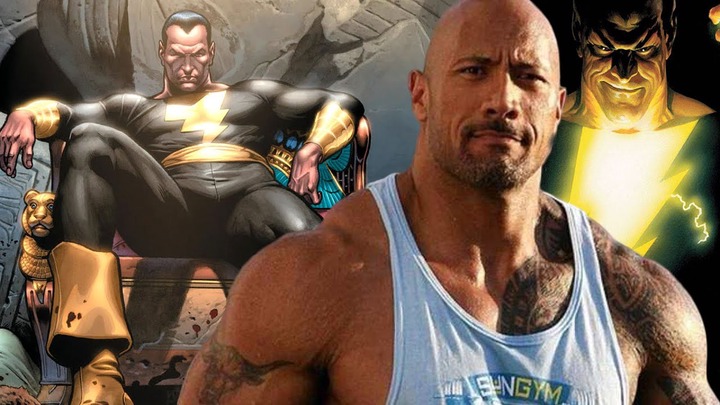 He is considered the richest WWE superstar with a net worth of approximately $220 million.

Most of the movies he has acted are, The Scorpion King in the prequel to Mummy 2, and also Fast and Furious franchise.