This Is The Richest Footballer In The World, It Is Not Ronaldo Or Messi 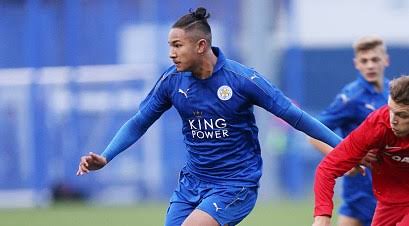 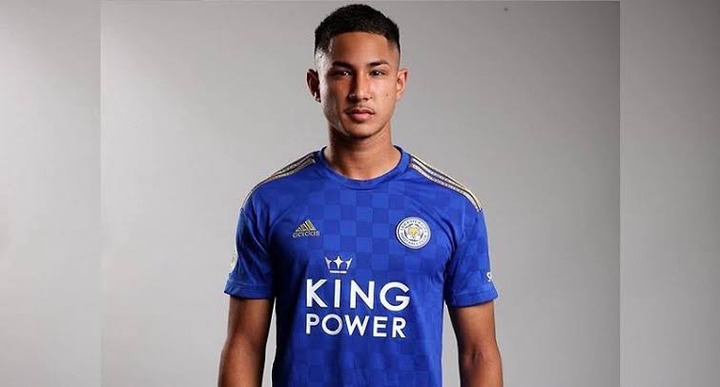 He is the captain of his national team, Brunei. Brunei is a small country located in Asia. Faiq has played for Chelsea, Newbury, Southampton and Arsenal youth team. Although he hasn't played yet in the Premier League, in 2016 he signed his first senior League contract with Leicester City. Faiq did not get his money from playing football. His money comes from his family's background. He is the nephew of the Sultan of Brunei. And the son of Prince Jefri Bolkiah, who is known for his extravagant lifestyle and has spent over 15 billion dollars. Faiq does not want to follow in his father's footsteps. Faiq Bolkiah has an estimated net worth of $20 billion. With that amount of money, he can afford to buy a club and play there. But instead of doing that, he's determined to succeed with his own hard work. 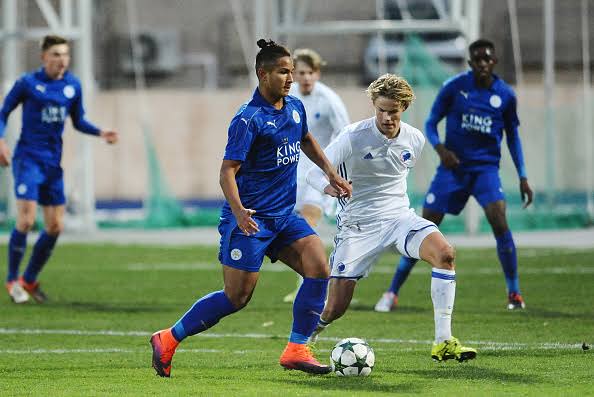 "I've always loved being on the pitch with the ball at my feet, my parents have always helped me to actualise my dream of becoming a footballer. Being part of one of the greatest clubs in the world has opened my eyes. You have to train hard to have even the slightest chance at becoming a world class player"