Matteo Guendouzi is getting close to sealing a move to Hertha Berlin , reports the Evening Standard, with the French midfielder undergoing a medical. 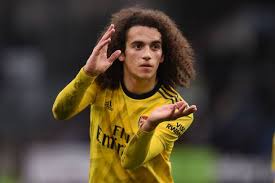 Tottenham are eyeing a loan deal for Manchester City defender John Stones - according to The Athletic .

Spurs have made contact with the Blues over the England international's availability, but his steep salary demands could prove to be a stumbling block. 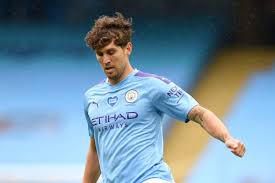 No Incoming at Emirate Stadium

Arsenal have accepted defeat in their efforts to land Houssem Aouar and Thomas Partey.

As a result, talkSPORT claims that there will be no incomings at Emirates Stadium on deadline day. 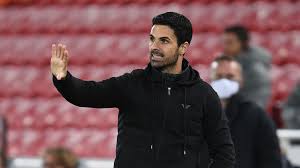 The Blues are reluctant to part with the

Germany international, but accept that he may push for a move in order to find a regular starting berth. 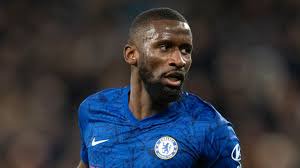 Fulham are hoping to push through a loan deal for Chelsea midfielder Ruben Loftus-Cheek. 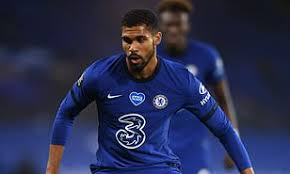 Journalist Fabrizio Romano claims that the details around Edinson Cavani's move to Manchester United have been agreed. 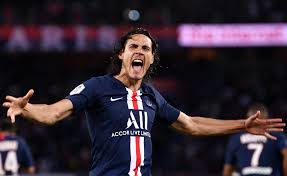 Alex Telles is under going medical at old Trafford

Alex Telles is currently undergoing a medical in Manchester ahead of his £13.5million move from Porto to Manchester United. 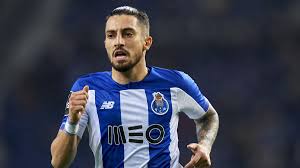 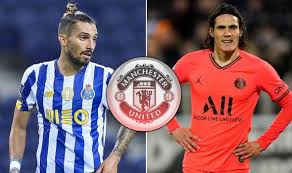 Depay to Barcelona All depends on Manchester United

Memphis Depay has agreed personal terms over a move to Barcelona but it all depends on Manchester United.

The cash-strapped Spanish giants can't confirm the deal unless United agree a loan for Ousmane Dembele, according to transfer guru Fabrizio Romano. 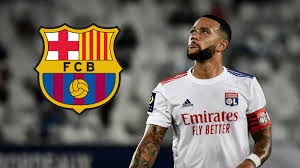 Southampton are among those said to have asked about taking the promising full-back on loan. 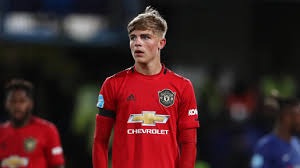 40000 dollars to naira aviation school birthday wishes to my mother how to make cake sokoto weather
Opera News is a free to use platform and the views and opinions expressed herein are solely those of the author and do not represent, reflect or express the views of Opera News. Any/all written content and images displayed are provided by the blogger/author, appear herein as submitted by the blogger/author and are unedited by Opera News. Opera News does not consent to nor does it condone the posting of any content that violates the rights (including the copyrights) of any third party, nor content that may malign, inter alia, any religion, ethnic group, organization, gender, company, or individual. Opera News furthermore does not condone the use of our platform for the purposes encouraging/endorsing hate speech, violation of human rights and/or utterances of a defamatory nature. If the content contained herein violates any of your rights, including those of copyright, and/or violates any the above mentioned factors, you are requested to immediately notify us using via the following email address operanews-external(at)opera.com and/or report the article using the available reporting functionality built into our Platform

Opinion: To Recover Wasted Time Due To ASUU Strike, Universities Should Now Run A Shorter Semester 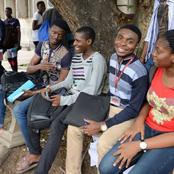 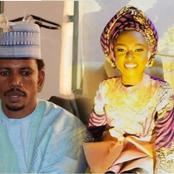 After yesterday's matches were played, this is how the Premier League Table looks like now 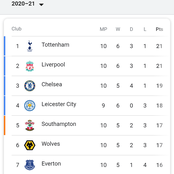 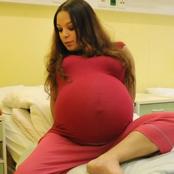 Players With Most Trophies At Barcelona 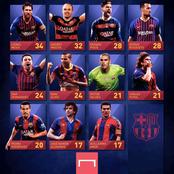 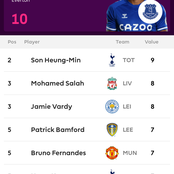 The Most Useful and Hardest Skill In The World Right Now. 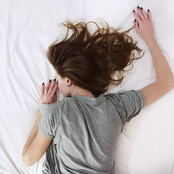 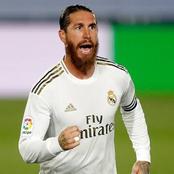 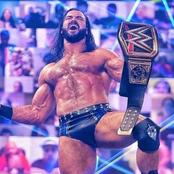 3 Stipulated Matches That WWE Could Be Planning For TLC 2020 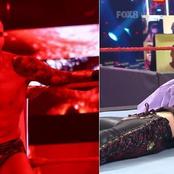