Messi and Ronaldo have both achieved multiple records in their careers and many of these records will stand the test of time. 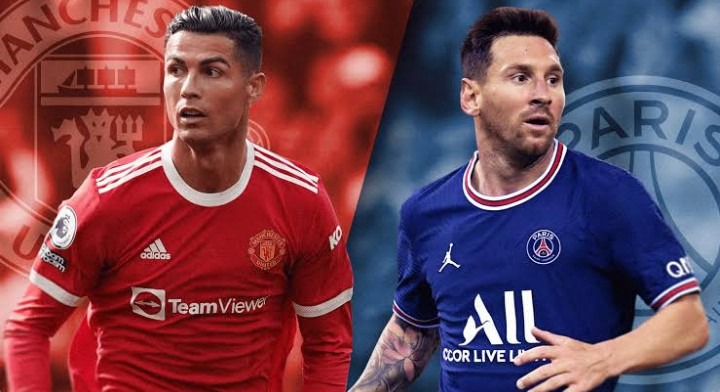 Nevertheless, there are sextuple records achieved by Messi that are unlikely to be broken by Ronaldo.

This is a difficult task for Ronaldo to achieve considering his age and how poorly Manchester United have been playing. The Red Devils have not won any silverware since the Europa League final victory in 2017. 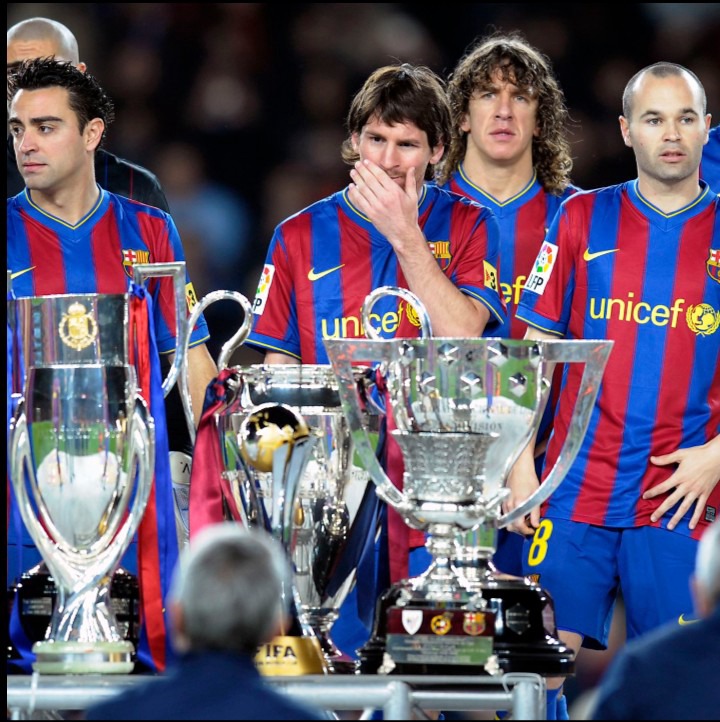 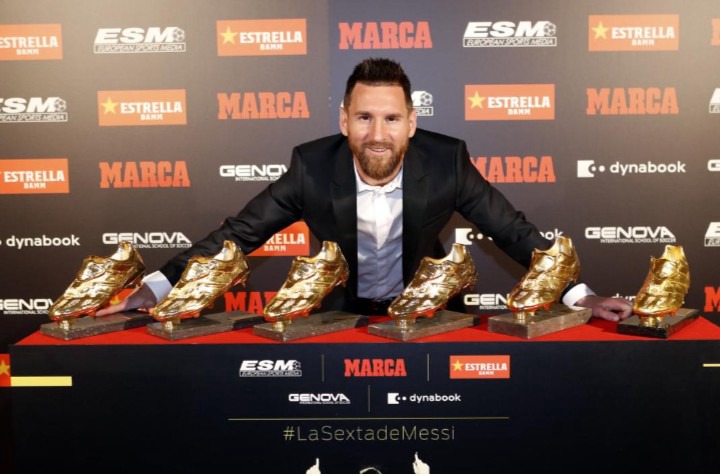 Messi and Ronaldo have dominated the ballon d'or award for quite some times. However, Messi has a total of six Ballon D'or; he won the Ballon d'Or four years running between 2009 and 2012 and claimed the trophy twice more in 2015 and 2019.

Ronaldo needs one more to equal the Argentine's record. 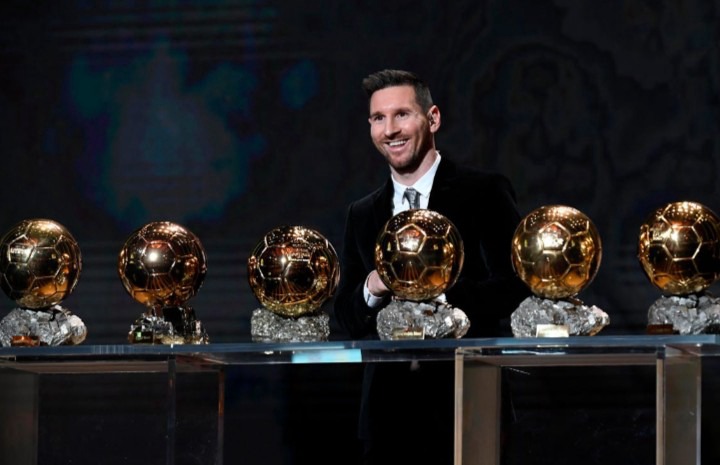