By GreatnessInks (self media writer) | 14 days ago

The Manchester United manager, Ole Gunnar Solskjaer has not gotten the best out of his squad this season. 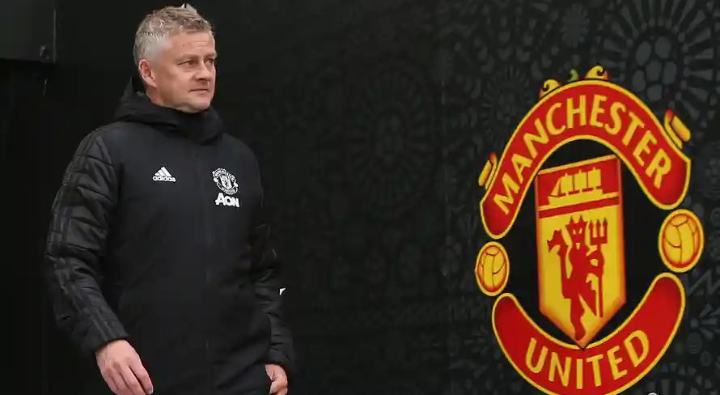 Despite having a fantastic squad that can compete, they got eliminated by West Ham in the Carabao Cup race, they have suffered defeat in the Champions League and also drew and lost some games in the Premier League. 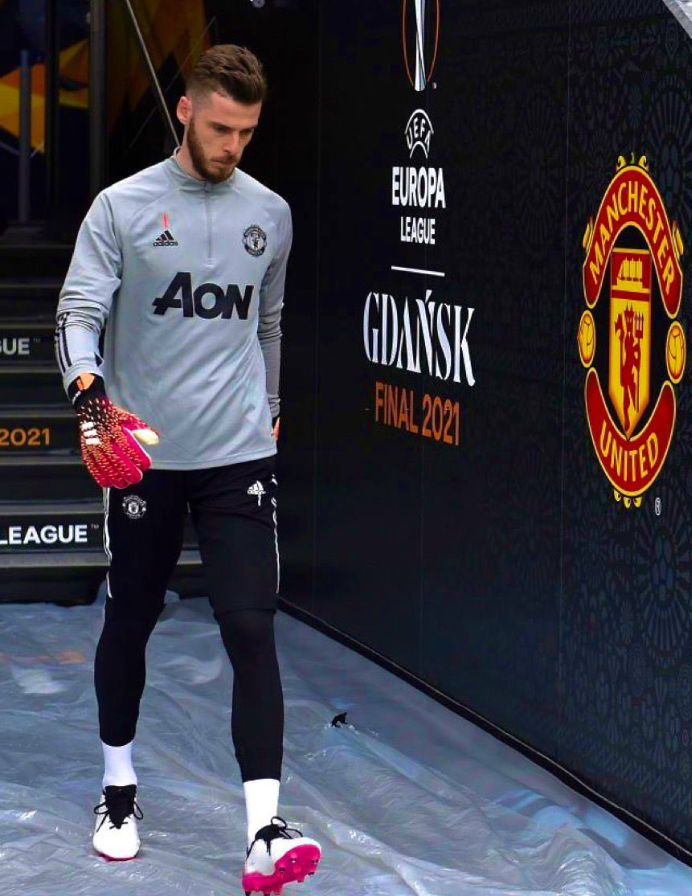 In most of the games Manchester United has played so far this season, Ole has been using a 4-2-3-1 formation.

Using 4 players for defense, 5 players for midfield, and 1 player for the attack might not work for the next six games ahead of them because they are facing tough teams.

To play against these tough clubs, Ole needs to balance how the players will play on the pitch, he also can try using a 4-3-3 formation. 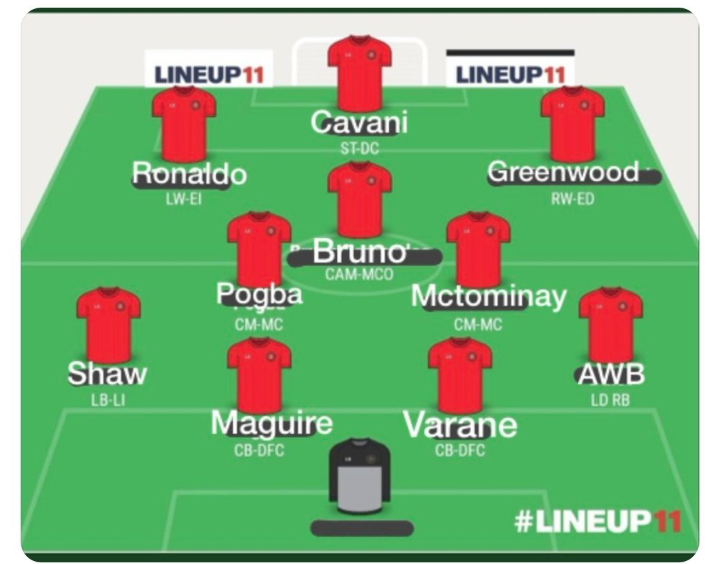 But if Ole will still want to stick with his 4-2-3-1 formation, Cristiano Ronaldo should play behind Cavani. 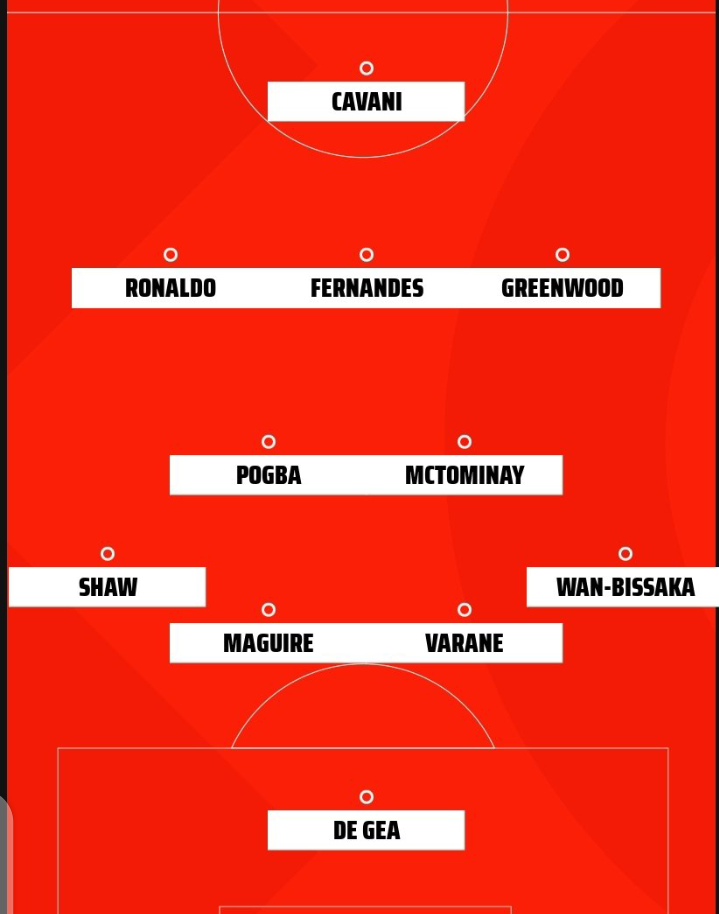 To also get the best out of this squad, Ole needs to be tactical about his substitution, he needs to change a particular player at the right time.