Whenever there is a significant release in the world of wrestling, the first question is where the fighter will end up. The second question is often who is the ideal first opponent for this fighter once he is no longer under contract.

This is definitely happening to Samoa Joe this weekend. Joe is on the list of 10 WWE talents who have been relieved of WWE duty at a time when he looks ready to return to the ring. 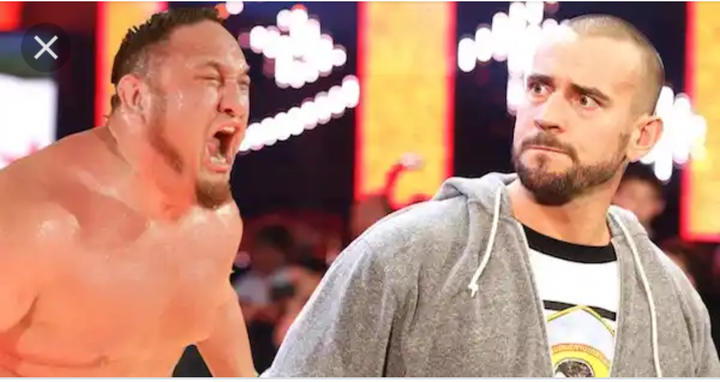 According to speculation, WWE does not trust his medical clearance, but Joe himself wants to fight back rather than comment. This may or may not have played a role when he was gone. When he wants to return to the ring with another company, a player who does not rule out future opponents. 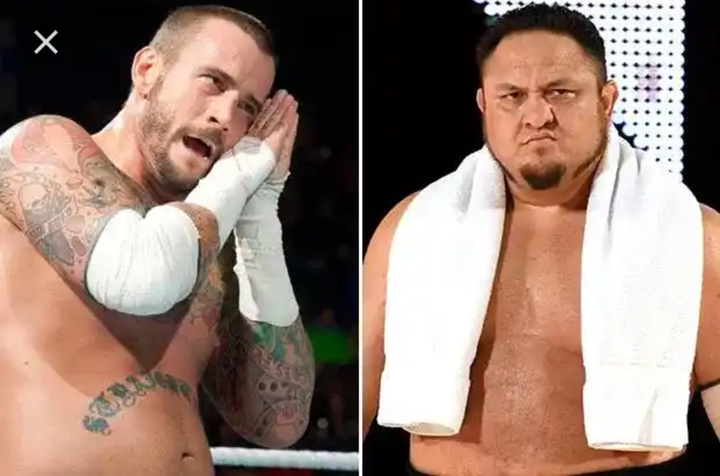 The name CM Punk comes up frequently when major changes occur in the world of professional wrestling. In this case, because both have historical stories. Before Punk signed with WWE, Punk and Joe faced some classic matches and it could be said that they were the biggest rivals. They faced each other in the main ring many times and when asked if he would fight Joe again, Punk replied, "Anything is possible."

The two of them had a strange conversation on Twitter on the day Joe was released, and that's probably the reason for the question.

Content created and supplied by: Joshua78 (via Opera News )