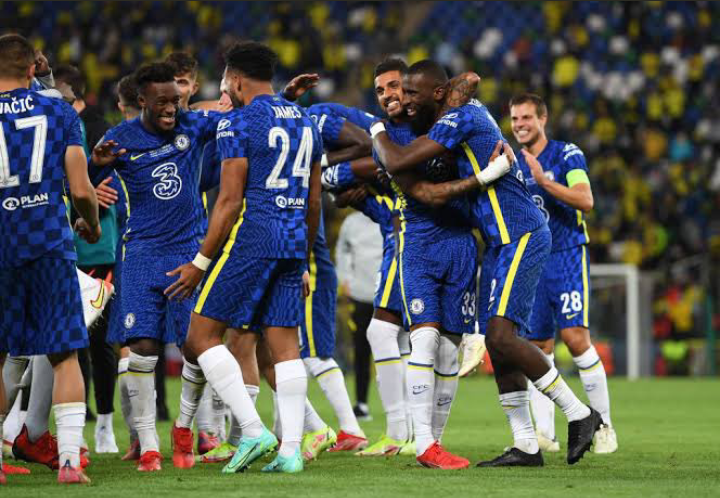 Cristiano Ronaldo and Romelu Lukaku's arrival in the Premier league means that the race for the golden boot this season is going to be a tough one for the likes of Mohammed Salah, Aubameyang and even Harry Kane. 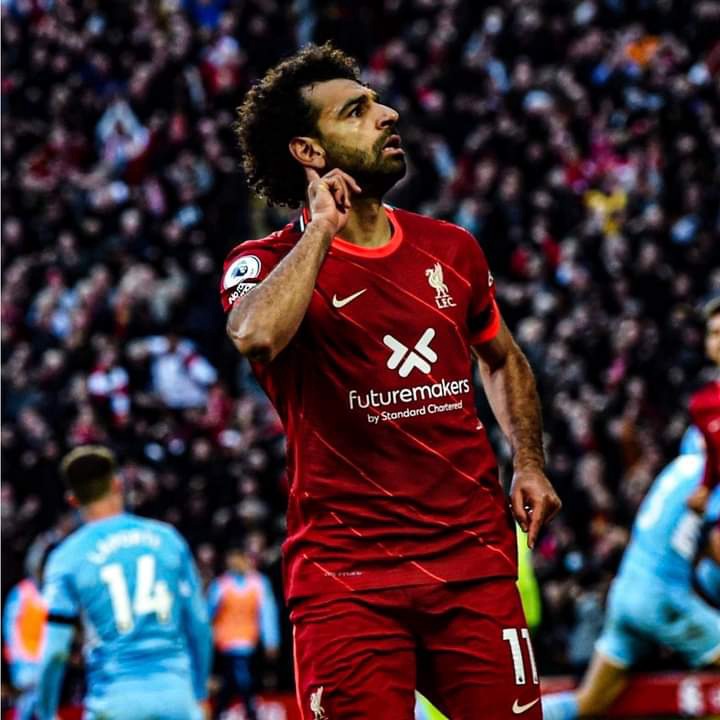 Romelu Lukaku and Cristiano Ronaldo did not fail to announce their presence in their opening games as both players scored. As it stands now, both players are strong candidates for the golden boot awards. Following their achievements in other leagues they have played in the race for golden boot between Ronaldo and Lukaku is a very difficult one to predict. 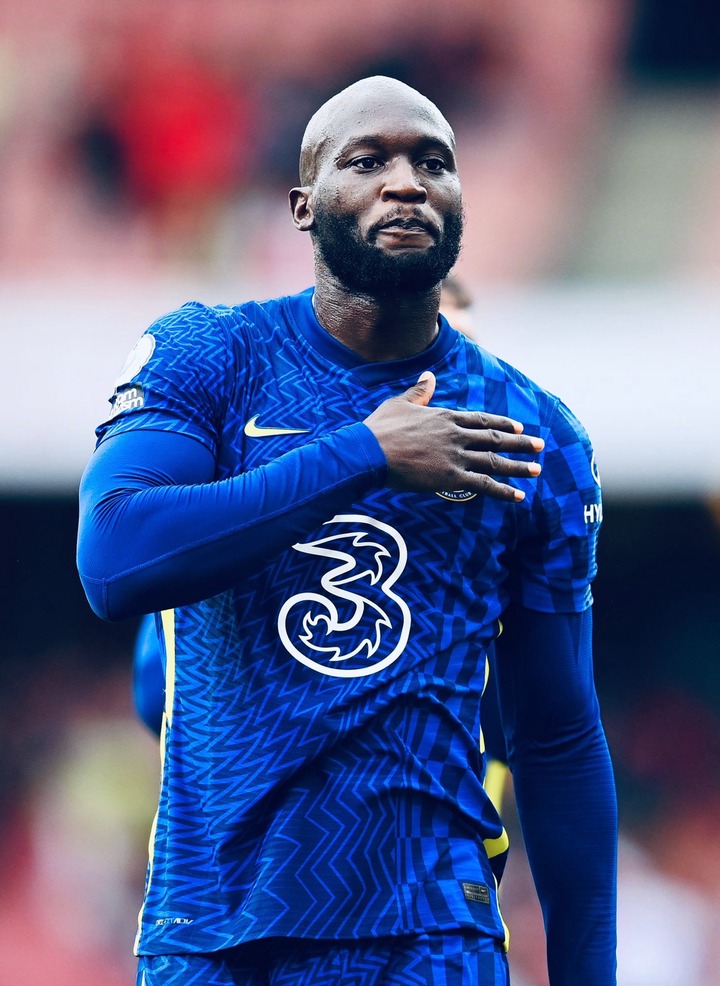 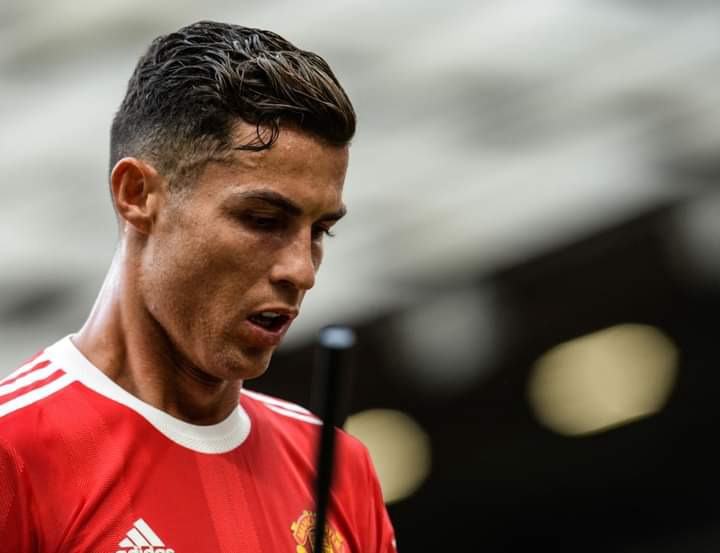 However, Chelsea and English striker, Joe Cole have made his own predictions about how the golden boot race is going to go down. According to him, "I think it could be either of them. I think they will be the number one and number two." 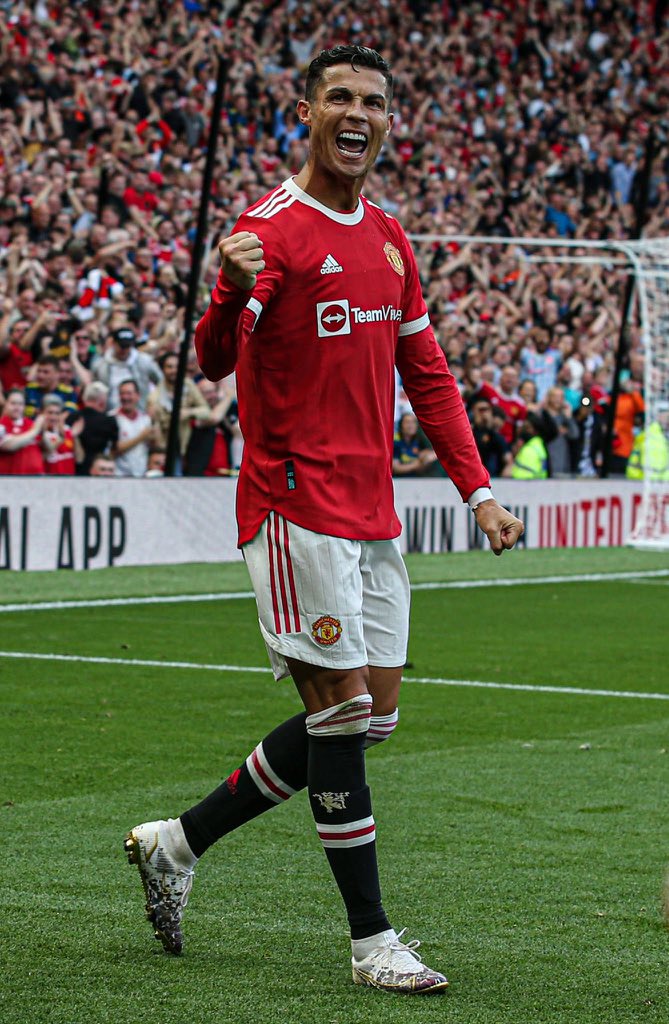 "Out of them two I think it’ll be the one who doesn't pick up an injury. I think they will consistently score goals throughout, and they'll be neck and neck." 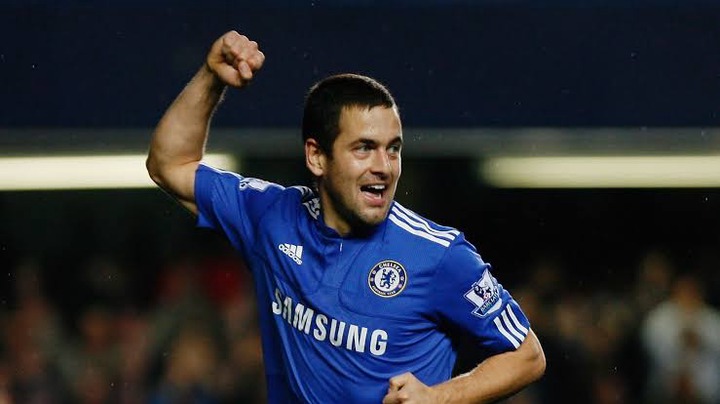 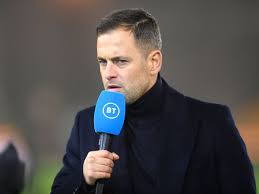 In my opinion, Romelu Lukaku and Cristiano Ronaldo might not finish in the first position in that golden boot race as it will very difficult for Salah to slow down at the rate he is scoring.