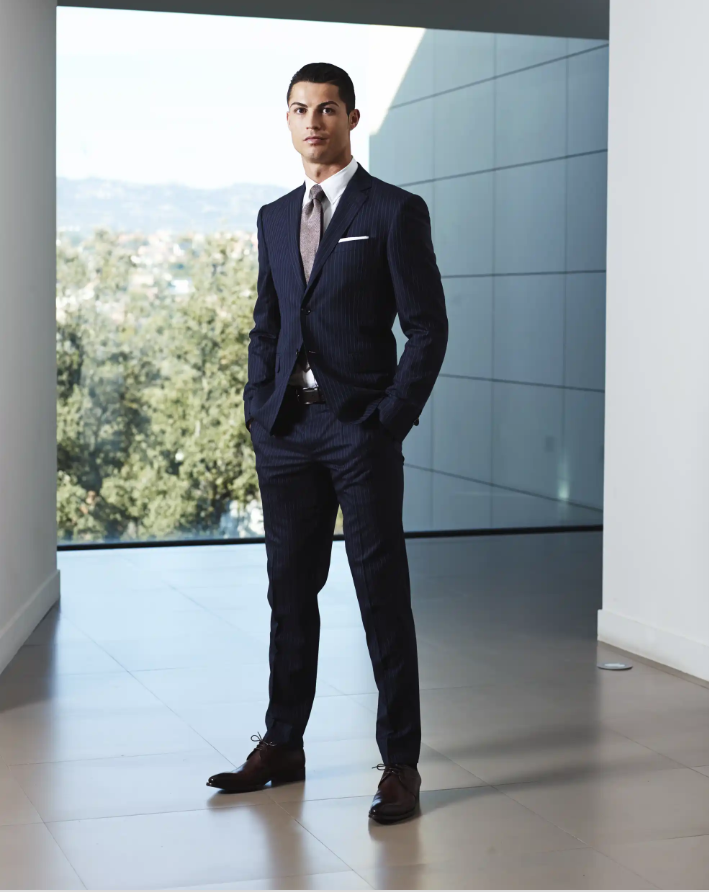 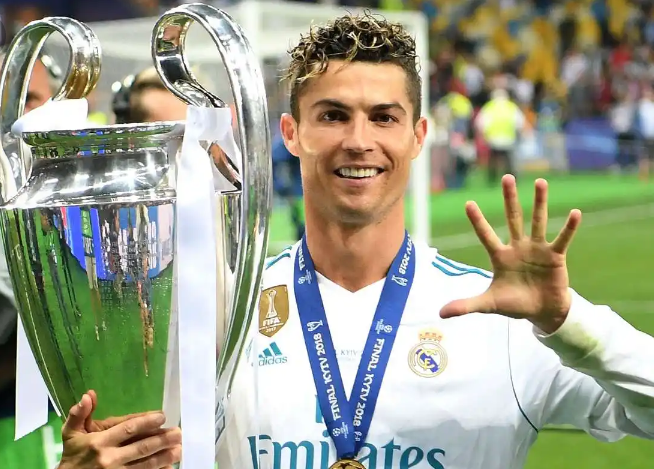 Cristiano Ronaldo is unarguably one of the most successful and celebrated footballers in history. He has won the Euro as well as the UEFA Nations League with his country Portugal. At club level, he has won the EPL, the UCL and several other trophies with Manchester United. He later moved to Spain, where he won four UCL titles as well as La Liga and other titles with Real Madrid. He currently plays for Juventus and he is aiming to win his second Serie A title at the club. Ronaldo has won a lot of individual honours too, including the FIFA Ballon d'Or on five different occasions.

Many footballers go broke after their retirement, probably because they spend almost all their money on flashy cars, clothes and other luxuries and forget to invest money into something productive. Ronaldo is an exception though, as his future seems so well-secured already that he doesn't need to worry about retirement. He already has a number of investments to his name. See below: 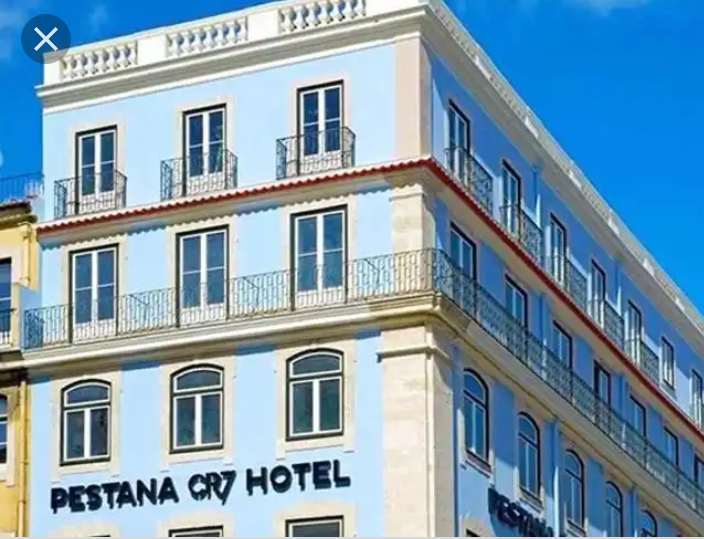 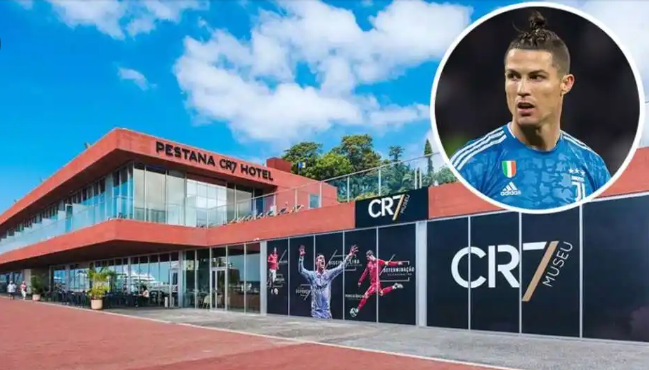 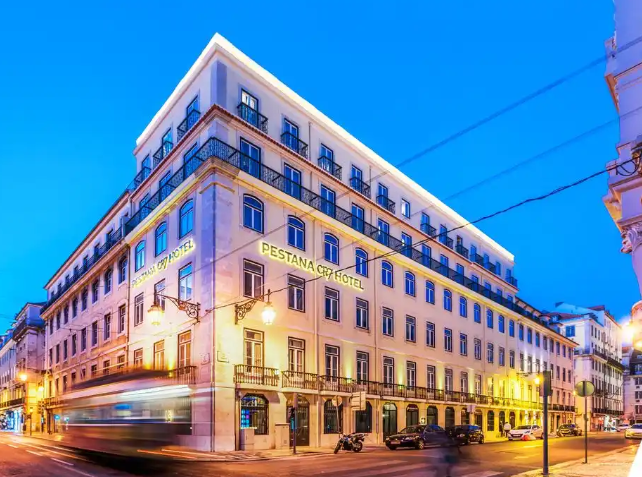 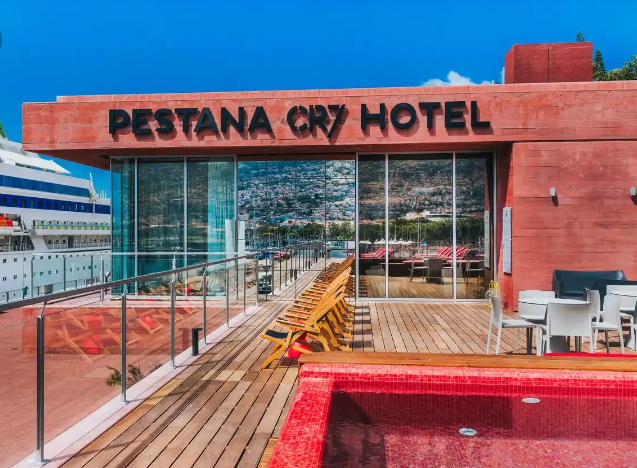 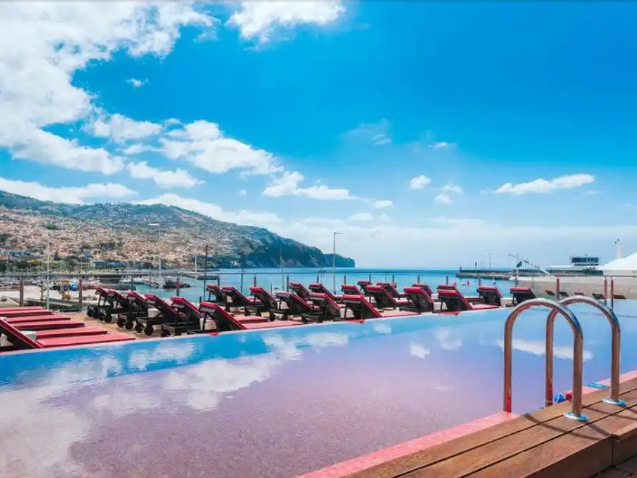 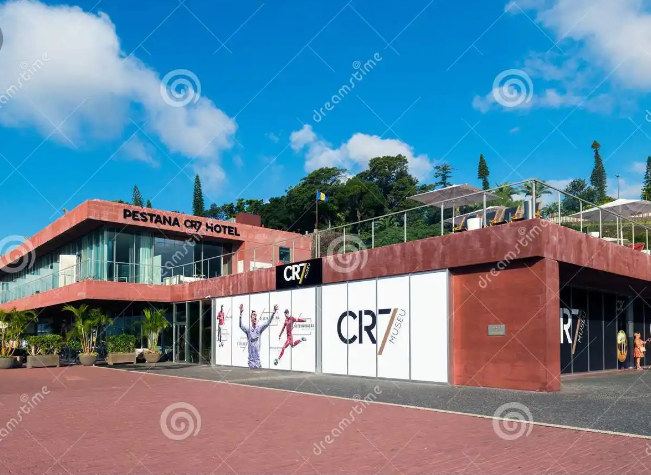 Cristiano Ronaldo owns two hotels, both located in Portugal- one in Lisbon and the other in Madeira. 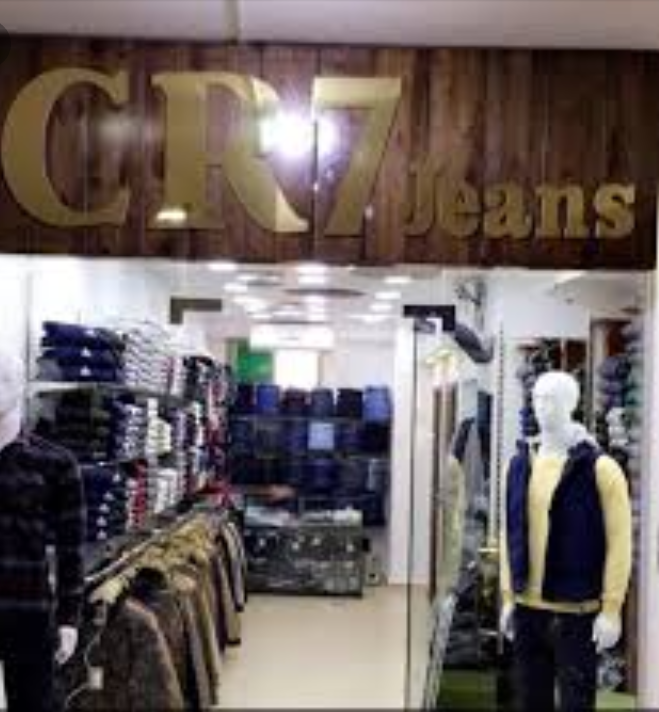 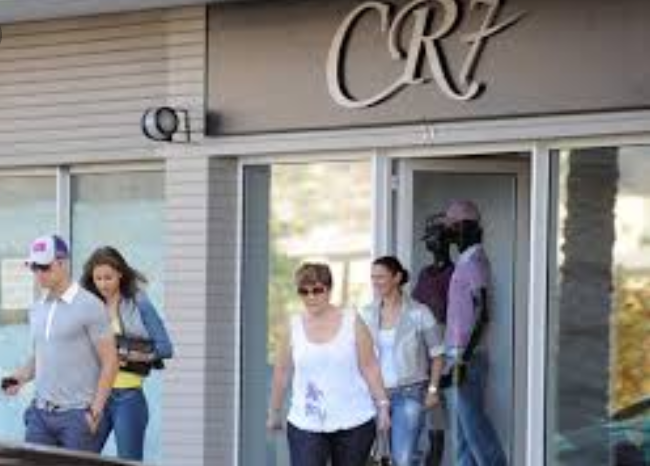 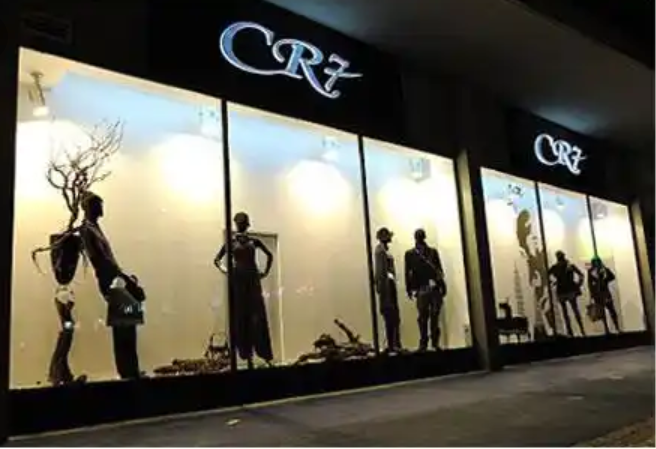 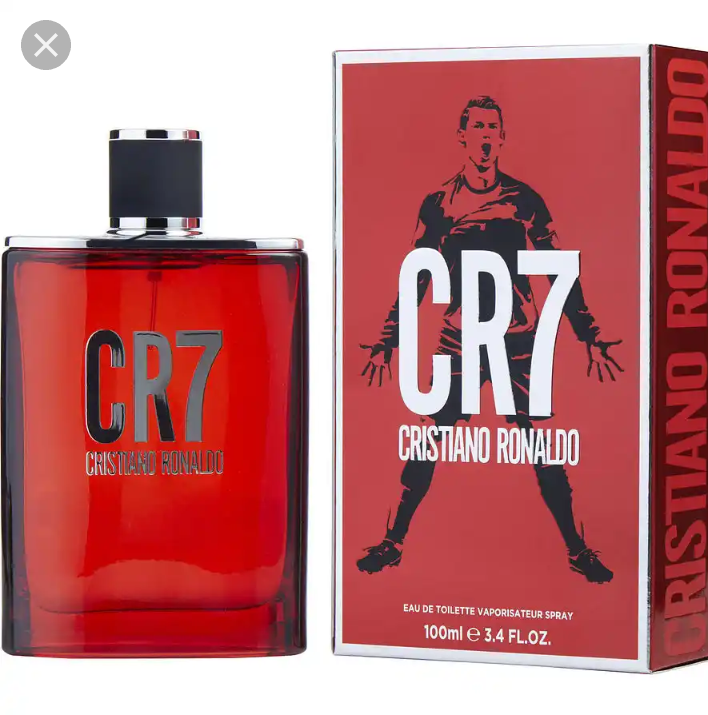 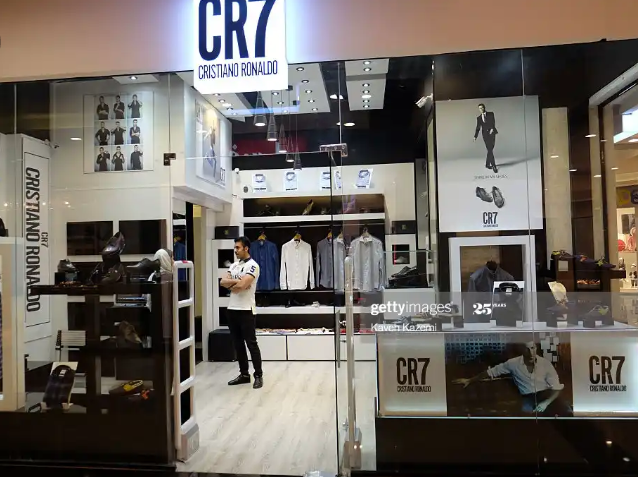 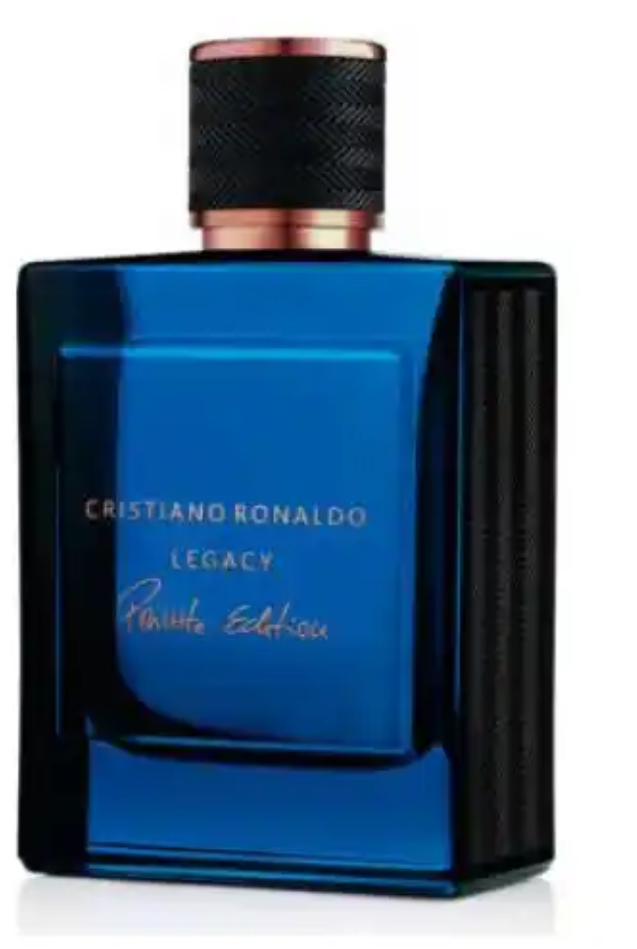 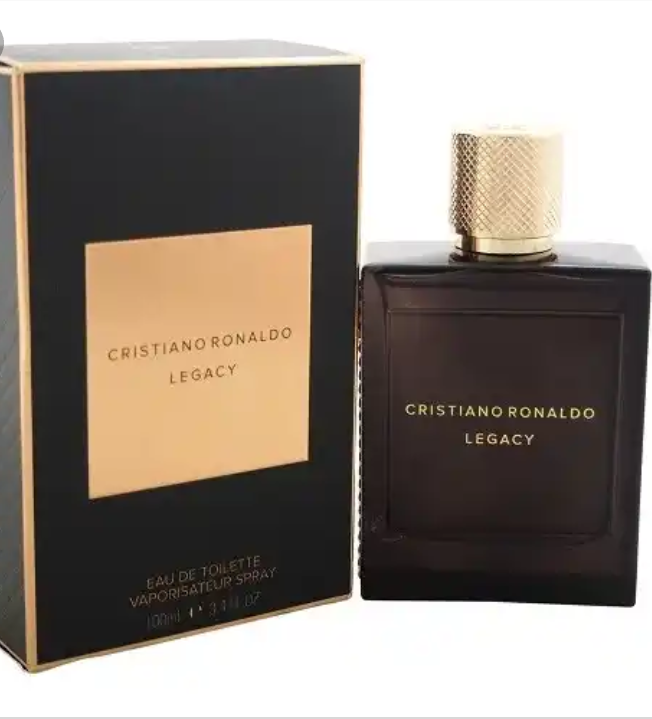 He owns boutiques too and launched a clothes line and shoe line. He also owns a fragrance known as Legacy.