Romelu Lukaku, Buffon, Pepe And Other Football Stars Who Rejoined Their Former Club After Some Years

By Josehub (self media writer) | 11 months ago

Chelsea football club recently agreed to sign their former youth player back to Stamford Bridge after a successful career in the Italian league. 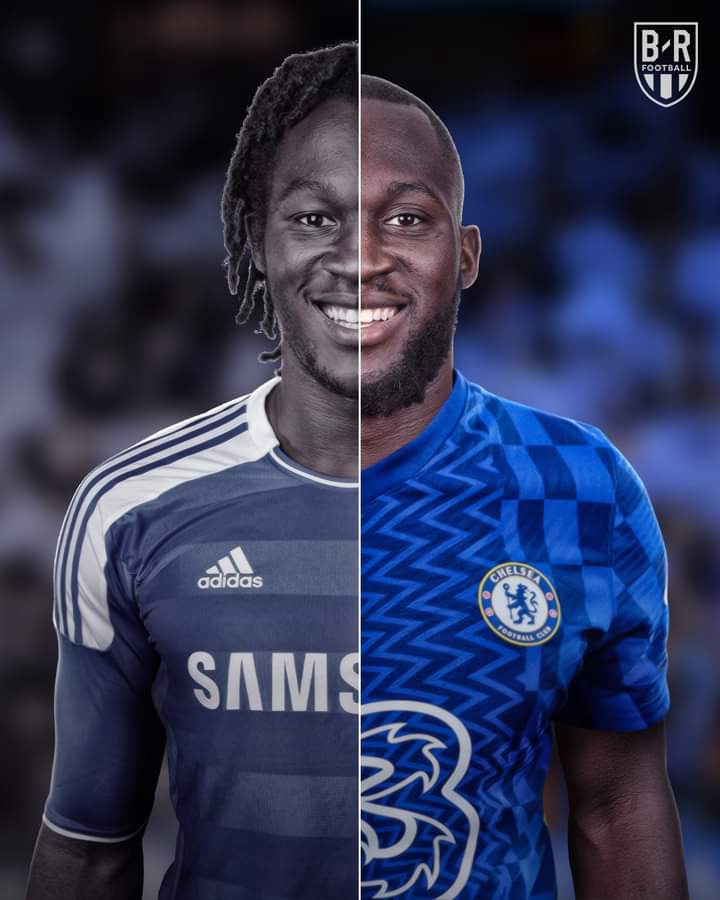 Romelu Lukaku who scored 28 goals for the Italian Champions last season was spotted at the Bridge recently after a successful medical and is set to be announced by the Chelsea football club in a few days to come. 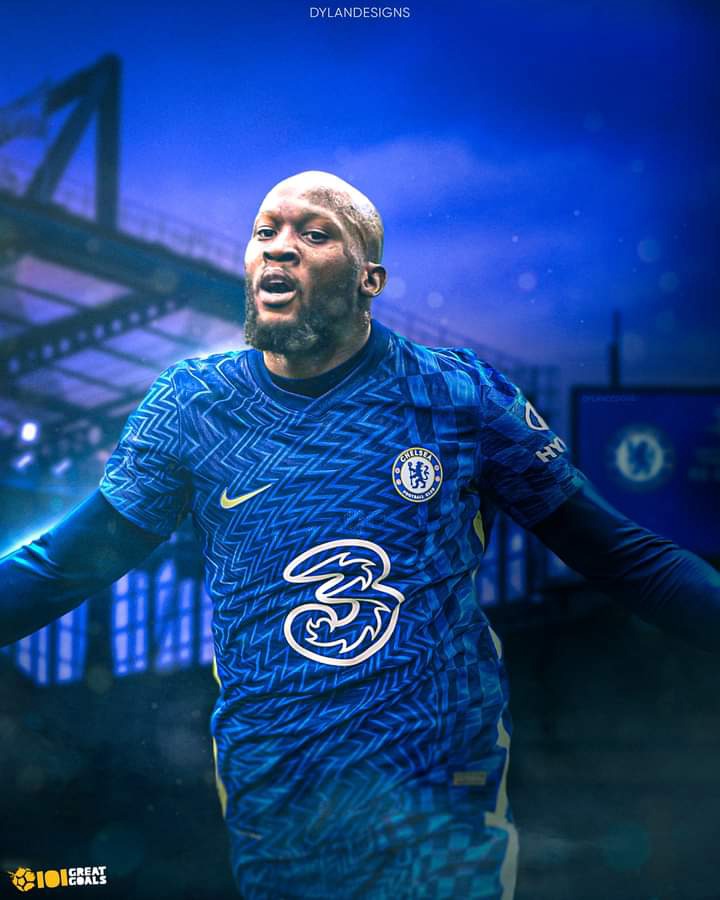 The Belgian left the London club as a youth player and he featured in two English clubs (Manchester United and Everton) before moving to Inter Milan where he helped them lift the Scuddeta after a long time. 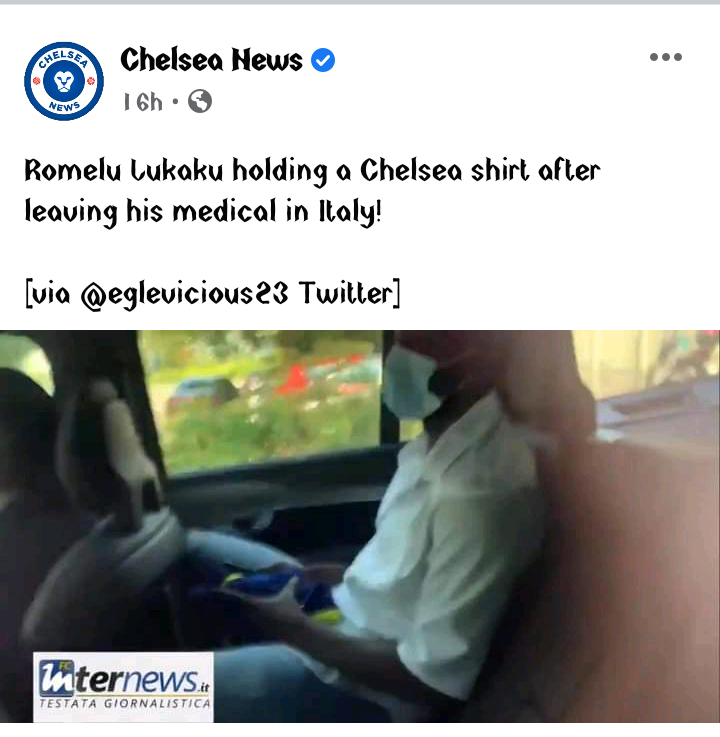 Although, Romelu Lukaku is not the only European football star who returned to his former club.

Check out top football players who returned to their former clubs after a successful career elsewhere.

The Portuguese international spent most of his football career at the Santiago Bernabeu (Real Madrid), he lifted several trophies with the Spanish giants and later returned to his boyhood club, Porto where he plays as a central defender. 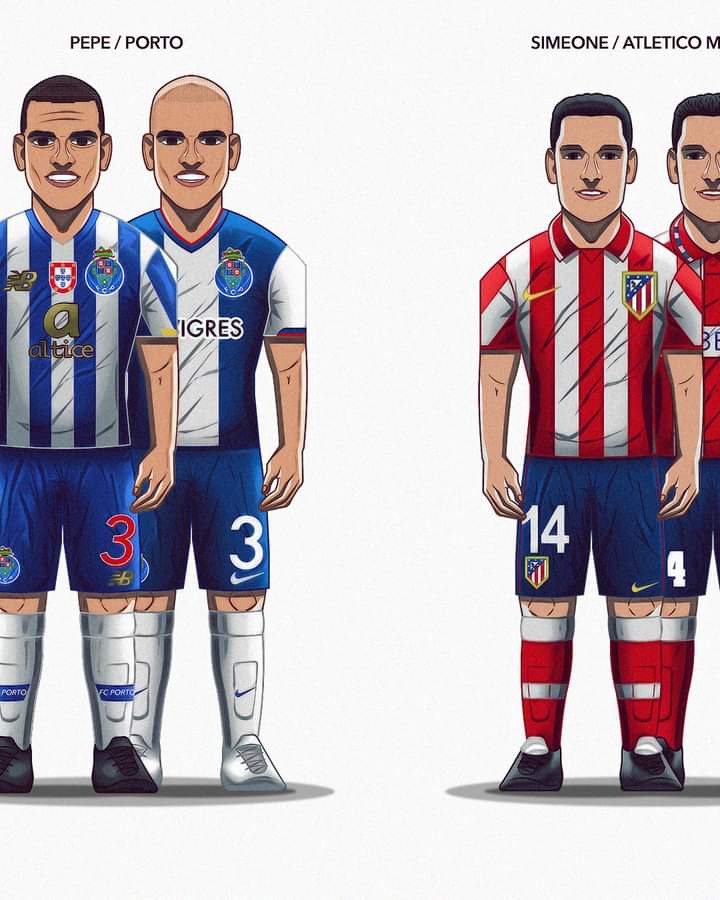 Atletico Madrid's head coach, Diego Simeone use to be a football player when he was younger. He played for Atletico Madrid as a youth player before leaving the club to other top European clubs.

After some years, he returned to the 2020/2021 Spanish Laliga Champions, and today he is the head coach of the club.

Former Chelsea star player left Bayer Leverkusen to play for other top European clubs. He is remembered to be one of Chelsea's key players while at the London club.

Although, the German was unfortunate not to have won the Uefa Champions League trophy with the club and he is described as one of the most unsuccessful football players when it comes to winning trophies. Ballack lost three consecutive finals in one season.

He later returned to the German side, Bayer Leverkusen, and retained his number 13 jersey. 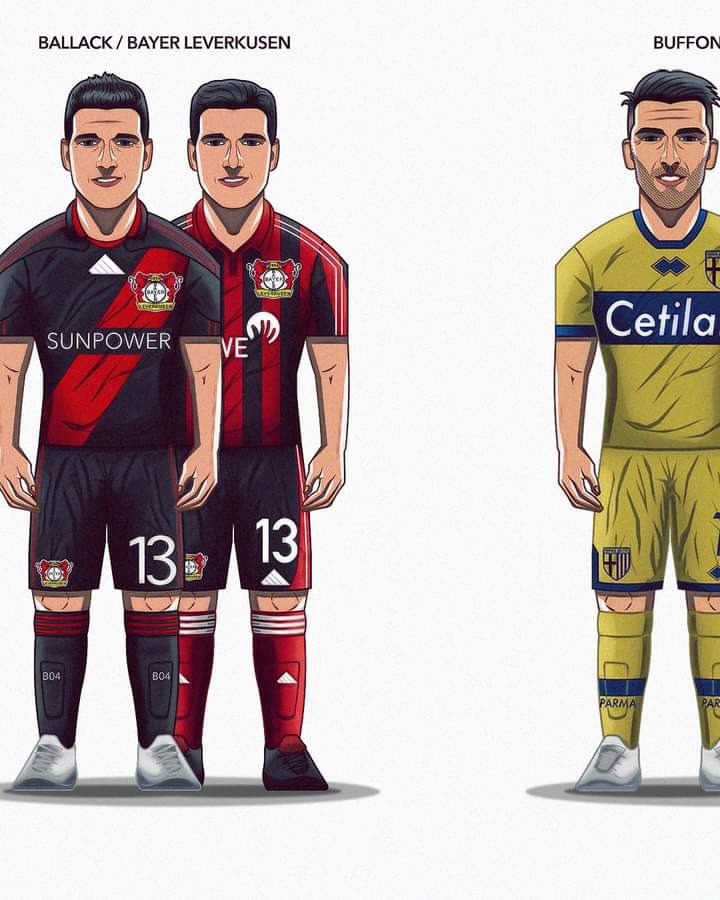 The Italian Legend was a successful player at Juventus, where he won virtually everything except the Uefa Champions League.

He returned to his boyhood club, Parma after a successful career at Juventus and Paris Saint-German. 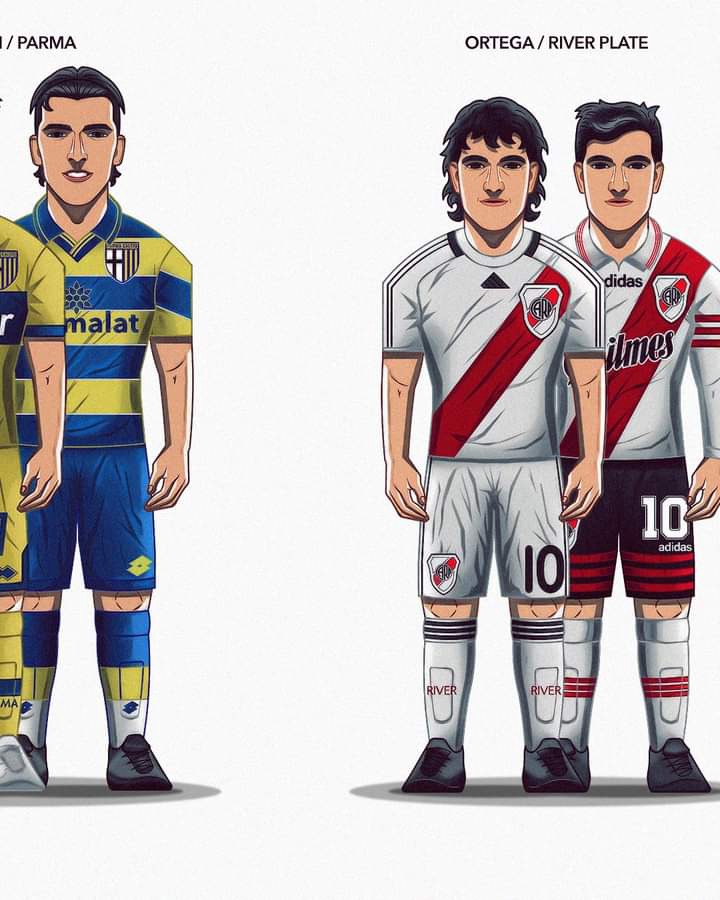 Check out other football stars who returned to their former clubs. 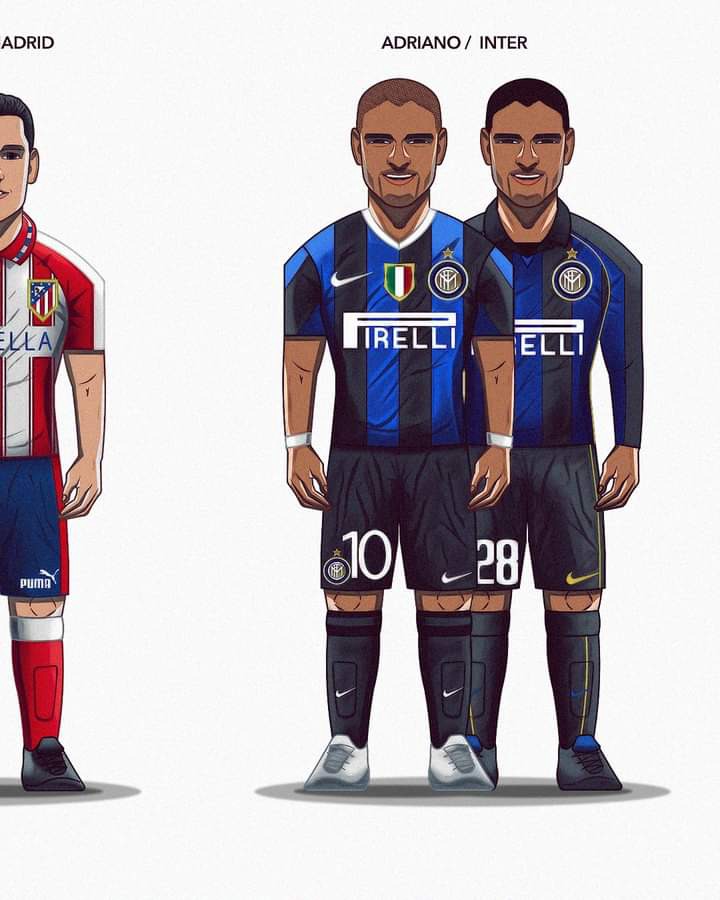 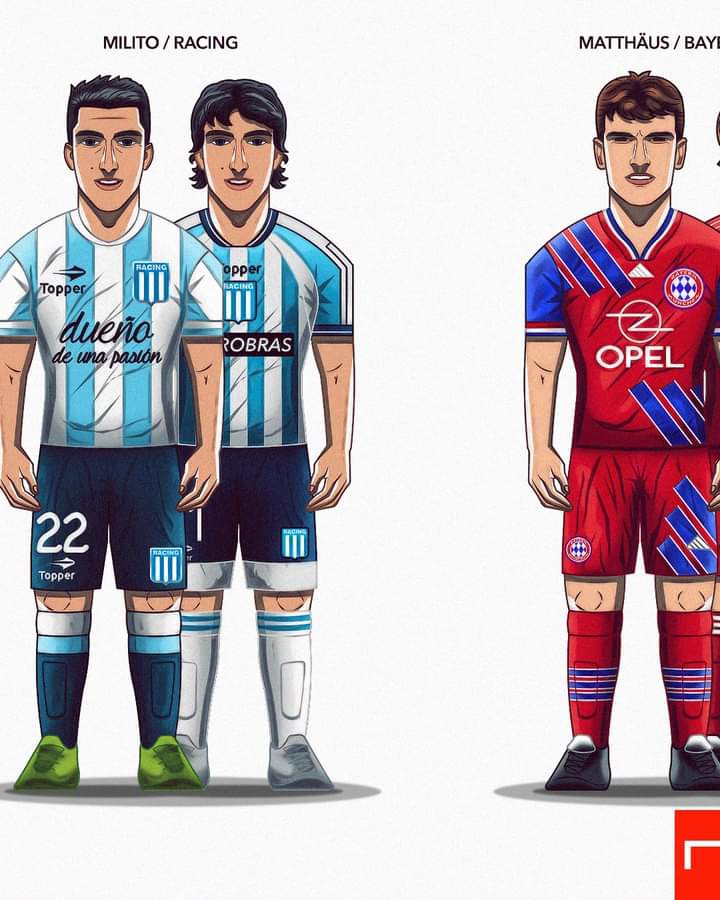 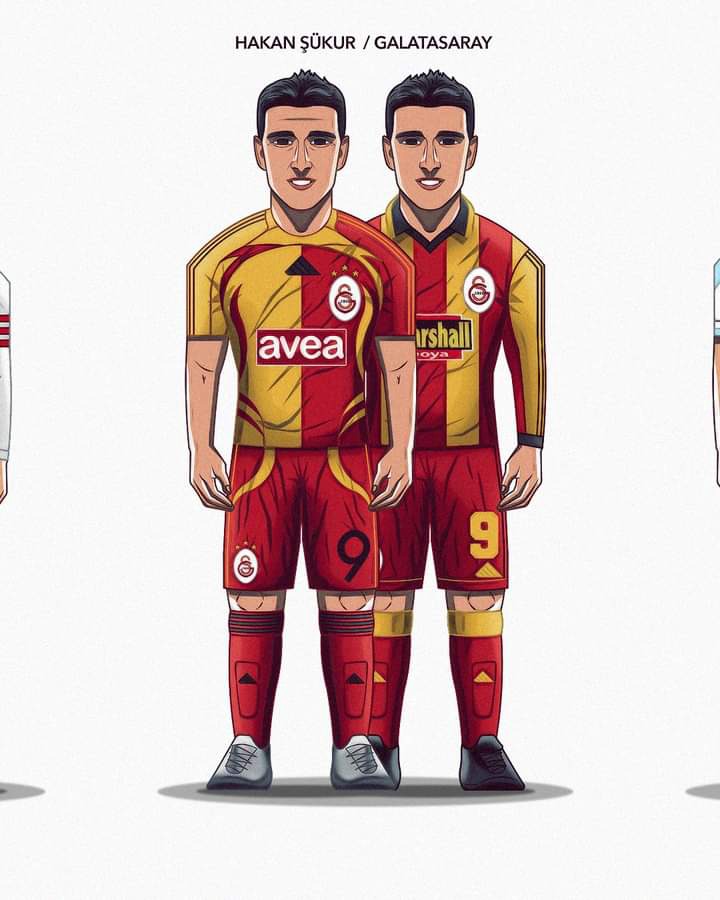 The last on my list, is the legend who is named after the Ajax stadium, Cruyff. 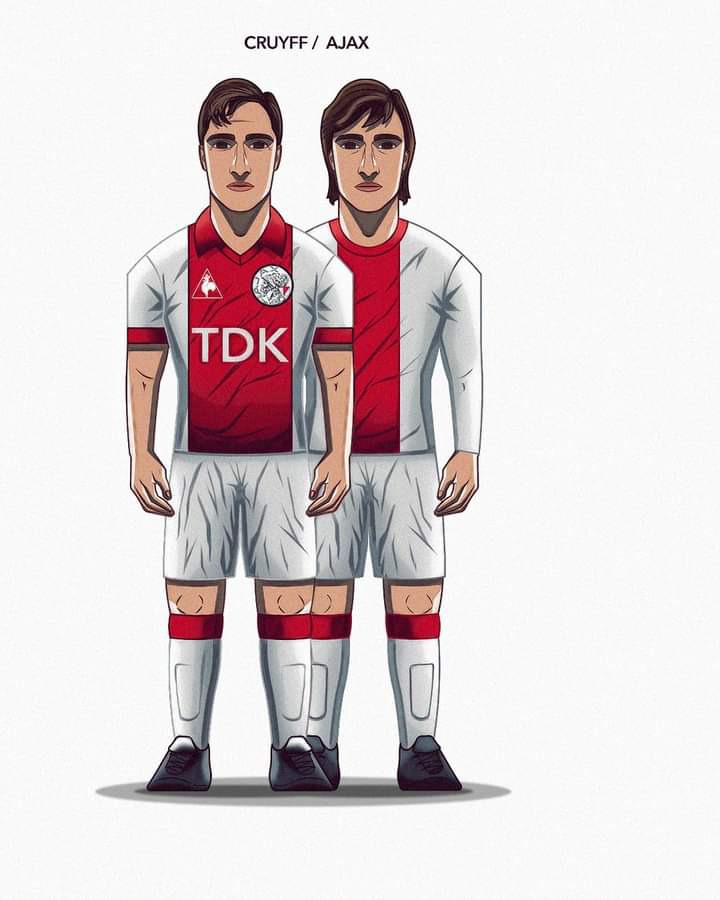 Do you know any other player who returned to his or her former club? Then drop the name in the comment section for reference.