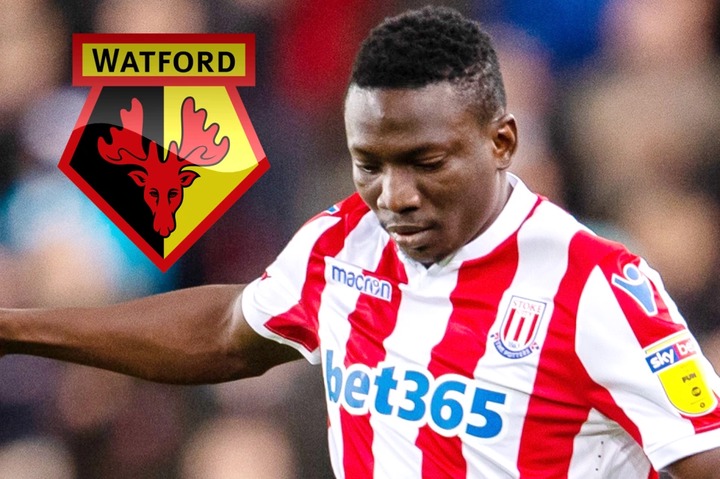 Newly promoted Premier League side Watford are on the verge of signing Super Eagles midfielder Oghenekaro Etebo, according to The Sun UK.

Watford recently also signed Nigerian Striker Emmanuel Dennis and are set to secure the signing of another Nigerian.

Etebo has been on loan in Turkey for two seasons and has no future at Stoke in the Championship. Watford team already have comprised of Super Eagles vice-captain William Troost-Ekong, Isaac Success and Tom-Dele Bashiru. 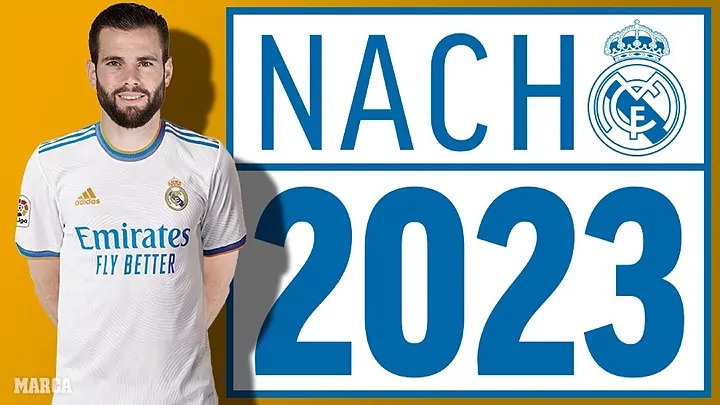 Real Madrid Have extended Nacho Fernandez contract by a year, so his new deal at the Estadio Santiago Bernabeu will expire in 2023.

This is a one-year extension to his previous contract, as the Spanish giants wanted to ensure that there were no doubts about his future in the 2021/22 season. 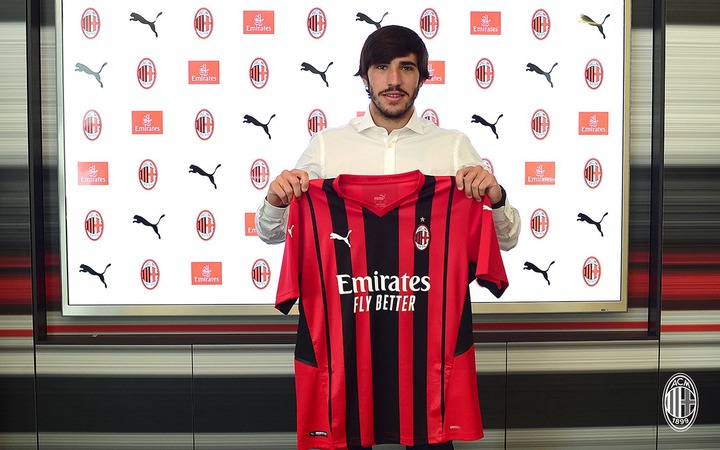 The 21-year-old failed to cement his place in the Milan starting eleven after arriving at San Siro, making just 17 starts in their 38 Serie A outings. 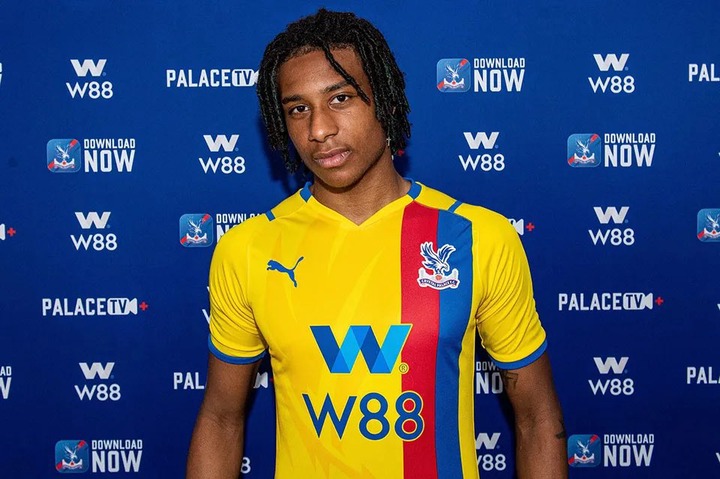 Crystal Palace have signed forward Michael Olise from Reading for £8m on a five-year contract. 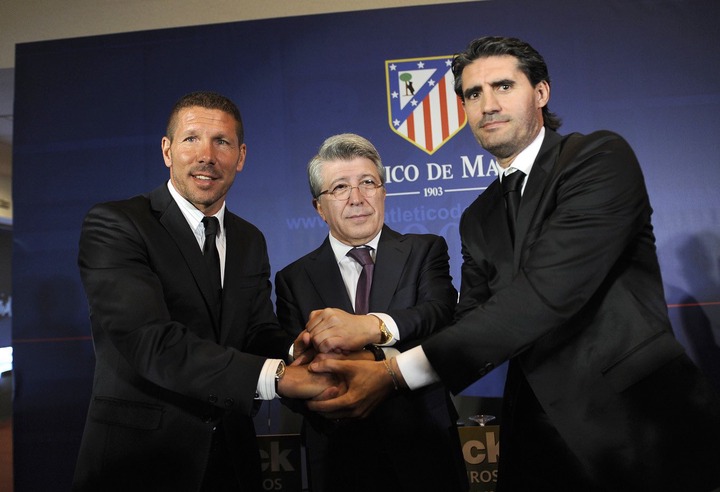 Diego Simeone has just signed a new contract with Atletico Madrid until June 2024.

The Argentine Manager joined the La Liga club in 2011 and won eight trophies, including the La Liga title last season, while also taking them to two Champions League finals. 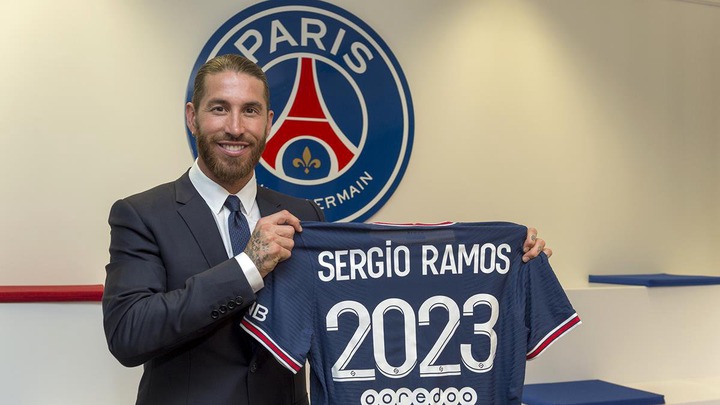 PSG have signed defender Sergio Ramos on a two-year deal following his departure from Real Madrid. The 35-year-old left Madrid after his contract expired and failed to reach an agreement.