* Manchester United could use Jesse Lingard in exchange for Declan Rice.

* Man United and Chelsea are interested in Lucas Vasquez.

* Chelsea could target both Aguero and Haaland this summer. 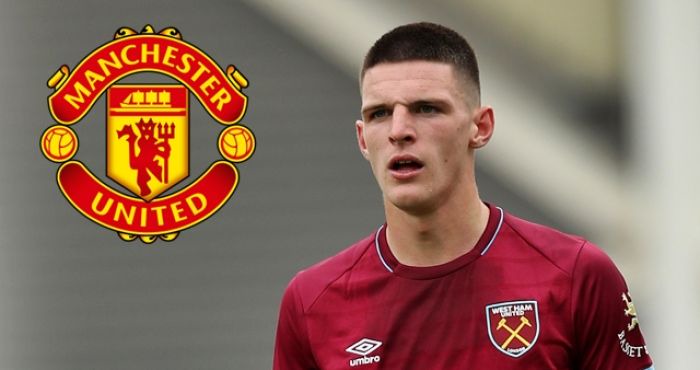 Manchester United could use Jesse Lingard, 28, to tempt West Ham United into selling England midfielder Declan Rice, 22, to them.

Lingard who is currently on loan with the Hammers is enjoying a terrific form, with rumours claiming that the London club will do anything to make his deal permanent.

United will leverage on the desperation of the Hammers to sign Lingard permanently in order to achieve thier ambition of signing Declan Rice, if reports are anything to go by.(Athletic - subscription required) 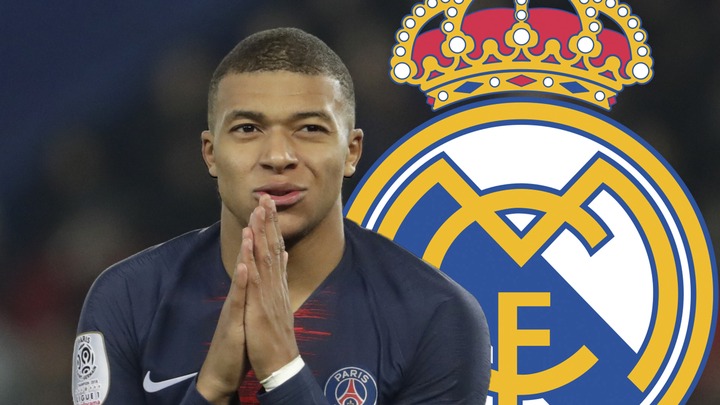 Paris Saint Germain's French forward Kylian Mbappe, 22, could be on his way out of the Parc Des Princes, as reports claim that the world Cup winner is resisting to sign a new contract with the Ligue Un giants. (Telegraph - subscription required)

The 22-year-old is said to be eyeing a move to the Bernebeau, with the Spanish giants ready to use Brazil forward Vinicius Junior, 20, in a deal to sign the French man this summer. (Cuatro - in Spanish). (El Chiringuito, via Metro) 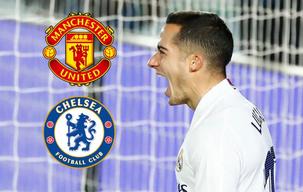 Manchester United and Chelsea are on alert as Real Madrid Spanish winger Lucas Vasquez, 29, is yet to commit his future with the Bernebeau outfit.

The Spaniard whose contract expires at the end of the season, has been linked to the two English Premier League clubs. (Sun) 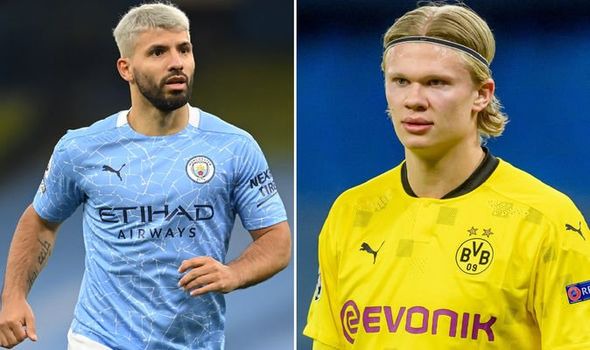 English Premier League clubs Manchester United and Tottenham Hotspur are interested in Lyon's Danish defender Joachim Andersen, 24, who is currently on loan at Fulham, with the French club set to demand £25m for the Dane. (Metro)

Liverpool are working hard to see that they get a replacement for Barcelona bound Georginio Wijnladum, 30, as reports claim that the Reds have identified Teun Koopmeiners, 23, who plays for Ere Divisie side AZ Alkmaar as a potential replacement for the 30-year-old. (AS - in Spanish)

Chelsea hailed as the best team in the world