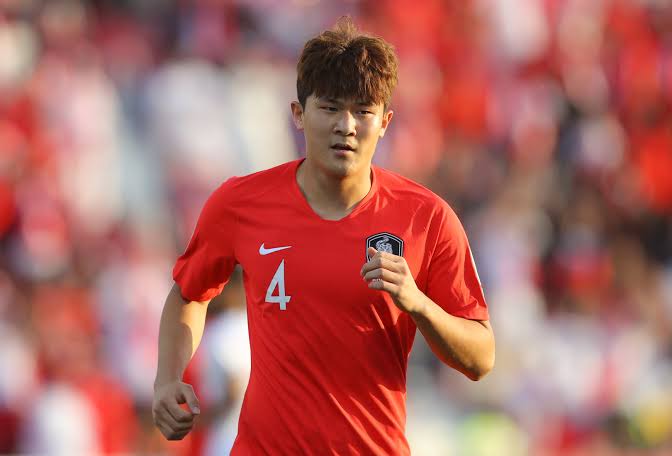 Liverpool are interested in Kim Min-jae, but Tottenham Hotspur are confident of signing the central defender in the summer transfer window, according to 90min.

It has been reported that Beijing Sinobo Guoan want £15 million as transfer fee for Kim, but Tottenham are yet to make an offer more than £10 million.

The report has added that two bids from Spurs have already been rejected, but the North London outfit are confident that with talks still going, a deal will be struck in the summer transfer window.

90min has added that Liverpool, Manchester City and Everton are among the clubs who have monitored the South Korea international central defender.

Kim is a very good and promising young central defender who will be an asset for Tottenham or Liverpool.

Spurs actually need the South Korea international more than the Reds do, as Jan Vertonghen looks set to leave at the end of the season, and head coach Jose Mourinho will need a replacement.

However, a move to Liverpool will be more tempting for the 23-year-old, as the Reds have just won the Premier League and are going places, while Spurs may not even finish in the Europa League spots. Liverpool academy striker Layton Stewart has become the latest youngster to sign a new deal with the club this month, following a campaign that saw him score 16 goals.

The Reds have been using the time during the suspension of youth football to tie down a host of their top prospects to new long-term contracts.

This comes after the likes of Pedro Chirivella, Isaac Christie-Davies and Shamal George left the club on the expiry of their contracts, with Liverpool reshaping their academy ranks. 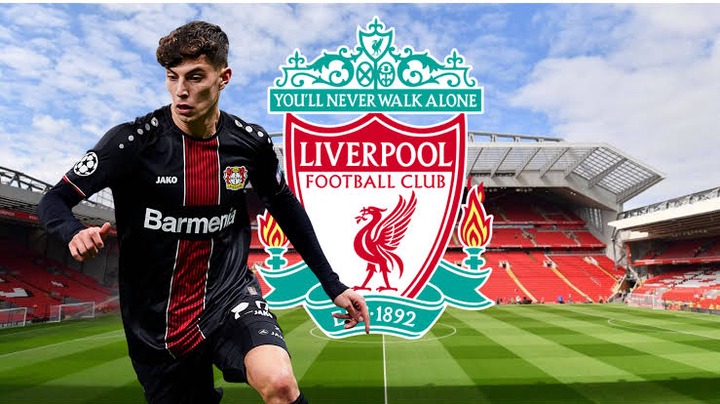 Kai Havertz transfer tracker: latest news on the Leverkusen star linked with Chelsea, Liverpool, Bayern Munich and Real Madrid Speculation around the young midfielder’s future is expected to rumble on all summer. Here’s what we know and what else is being reported

Kai Havertz enters the 2020 summer transfer window as one of the most coveted young footballers in Europe.

The 21-year-old emerged as one of the brightest stars in the Bundesliga last season while helping Bayer Leverkusen to a fifth-placed finish.

With his 12 goals and six assists attracting attention from across the continent, his future now appears to lie elsewhere.

Liverpool were the first big club expected to make a move while German champions Bayern Munich have inevitably been linked.