What does Leicester City loss to Tottenham mean to Chelsea and Manchester United? 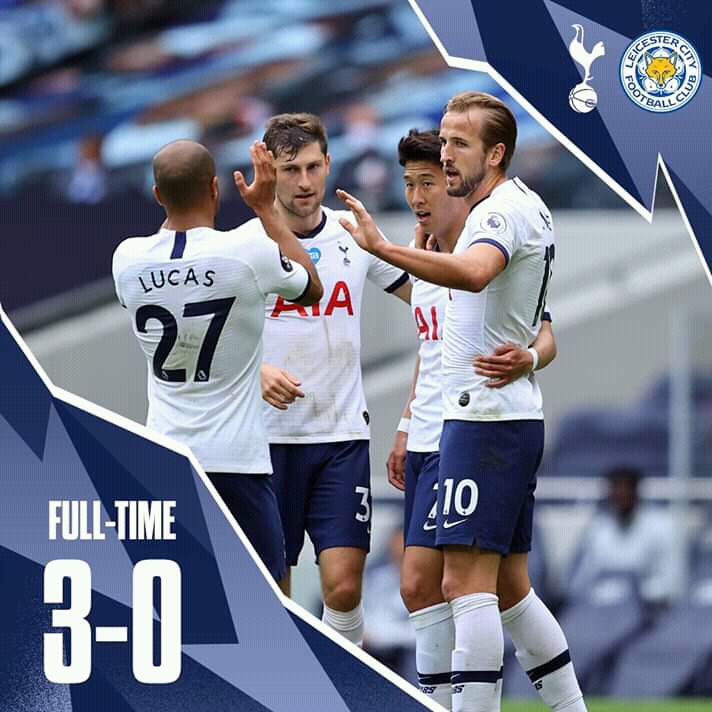 It was damaging defeat for Brendan Rodgers’ side loss to Tottenham Hotspur. Leicester remains in the Champions League places, where it has been since last September, but can be dislodged from fourth spot by Manchester United, before facing the Red Devils, in the season finale next Sunday.

The Foxes remain fourth for now but have played a game more than it two nearest rivals, Manchester United with 62 points and Chelsea with 63 points. The race for Champions League spots is now tougher, than before, as three teams are fighting for two available spots (top three and top four). 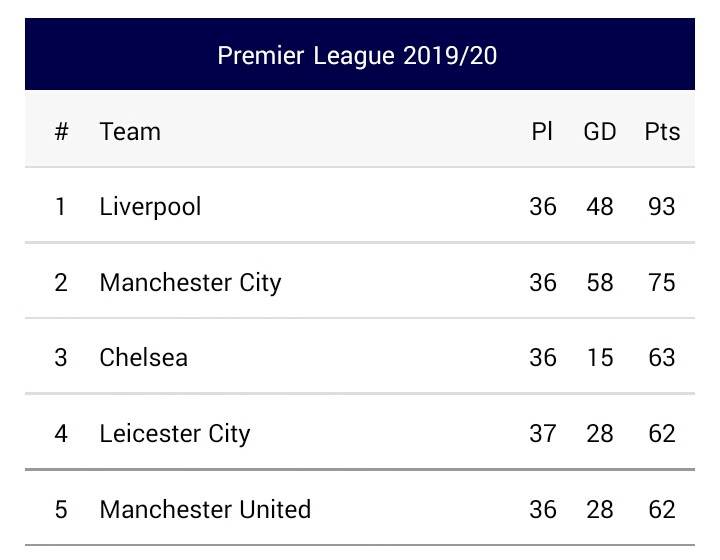 Chelsea currently sit in third stop and Man United in the fifth place. Man united will be elevated to the third position if they avoid defeat to West Ham at Old Trafford in midweek.

Chelsea game against the already EPL champion, Liverpool, is pivotal. It is a win match for the Blues. If Chelsea loss or draw, United will climb to the third place, with a win against West Ham. Wolverhampton is another big threats to Chelsea qualification. Manchester United game versus West Ham United is already a win match. United can't afford to make the mistake they made in their last match. Leicester vs Manchester United in the season final, is another threats to these UCL two chasing qualification teams. The winning team in this match will surely qualify for the Champions league. Man United can settle for draw in this match. If United can manage to claim four points out of the remaining six points, it will qualify for the UCL.

Leicester City only have one game in hand, and the game is against is UCL chasing counterpart, Manchester United. Leicester qualification hings on this game. Beating Ole Gunnar Solskjaer's side in the season finale next Sunday is the only way out for Leicester City progression to UCL.

What does Leicester loss to Totteham mean? 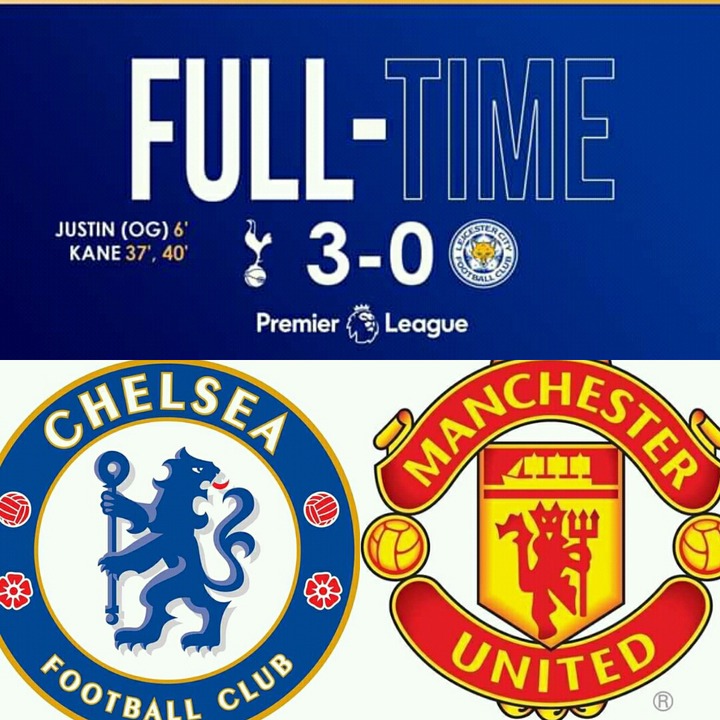 As Leicester City's Champions League bid is rocked by the 3-0 loss to Tottenham Hotspur, the loss gives Chelsea and Man United something to rely on. It put weight off of their shoulders, with two games to spare.

Instead of Chelsea and Manchester united, to be fighting for winning their two remaining matches, they will now be looking towards, one winning and one draw, as these two teams, still have a tougher opponents, in their upcoming matches.

Chelsea will face Liverpool in their next game and Manchester United will face Leicester in their final game of the season. A draw in these matches, is still an option for both side (Chelsea and Manchester), if they are very sure of winning their other matches, against the inferior teams.

The only hope for the Foxes, is if Chelsea or Manchester draw or loss their two remaining matches. If so, Leicester also must win is last game, against Manchester United.