By Goal.com (self media writer) | 8 days ago

Chelsea were in action against Leicester City yesterday. Chelsea who won their last game against Brighton Hove Albion, increased their winning streak in the competition this season, as they comfortably defeated Leicester City by 2 goals to nothing and move to the second position on the table. 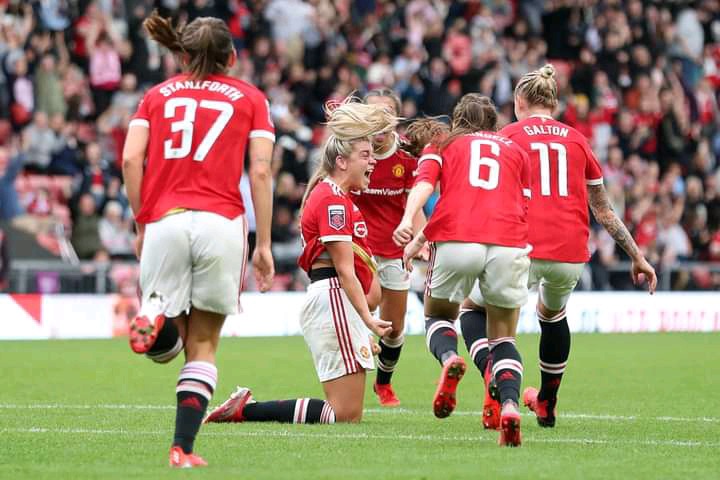 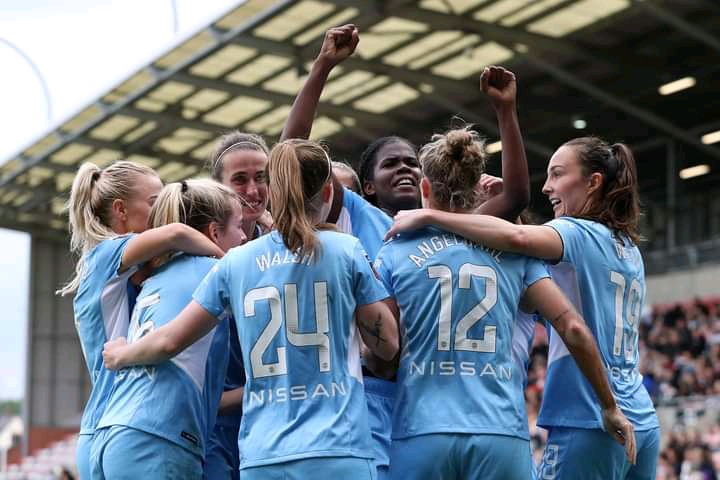 Brighton Hove Albion on the other hand, returned to winning ways yesterday following their 3-1 defeats to Chelsea, as they narrowly won tottenham hotspur at home by 2 goals to one. Moments after Brighton won tottenham hotspur 2-1, Arsenal who has been on top form since the beginning of the new season, then hosted and humiliated Everton by 3 goals to none. 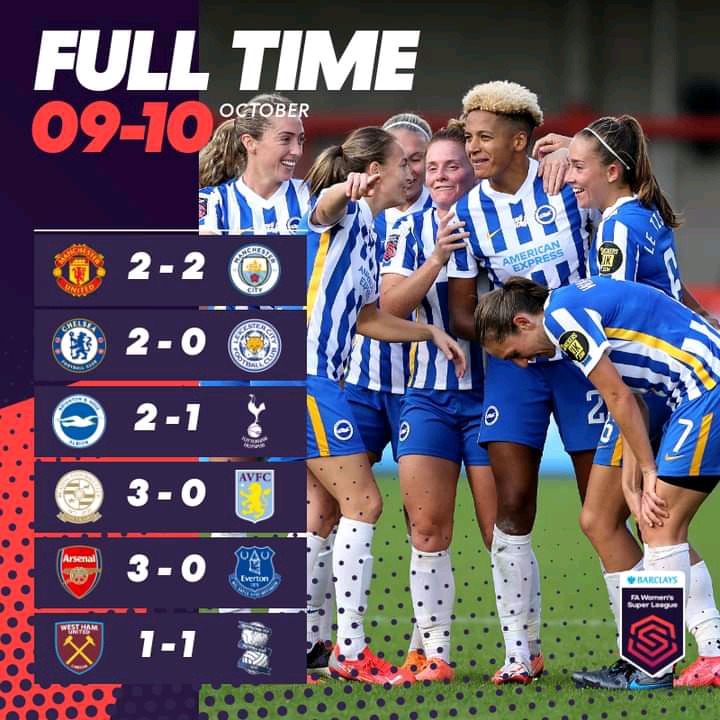 Thereafter, West Ham then hosted and played a disappointing 1-1 draw with Birmingham City in the last fixture of the competition yesterday. After Arsenal won 3-0, Chelsea won 2-0 and manchester united drew 2-2, below is how the Barclays women premier league table now looks like, with Arsenal occupying the first position following their 3-0 victory over Everton. See the picture below for more details. 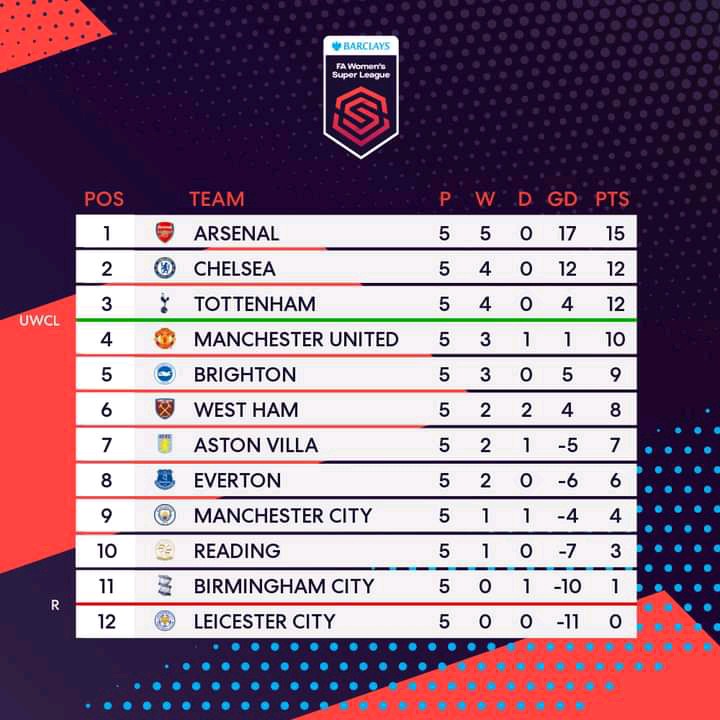 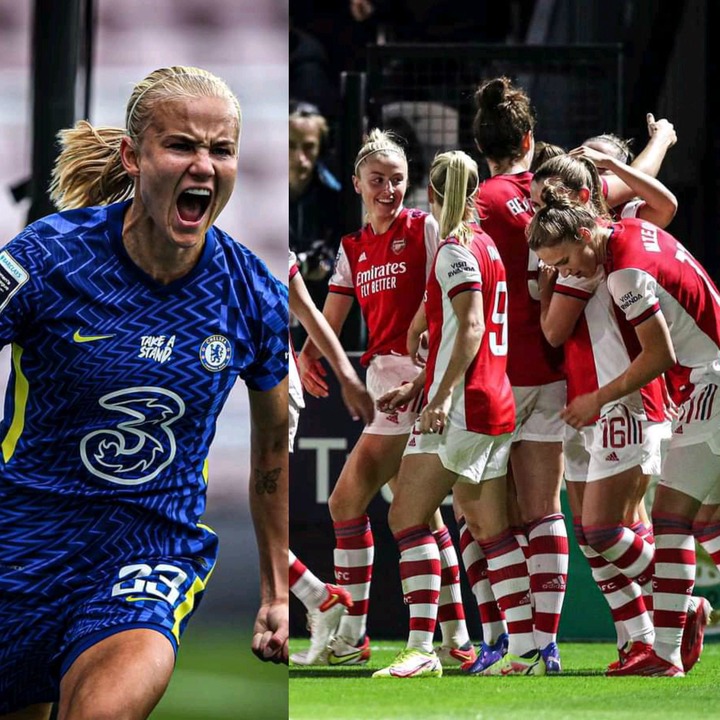 What do you have to say about this? Kindly share your views in the comments section below.