Barcelona vs Getafe: How Barcelona could lineup

By Emiran (self media writer) | 8 months ago

Ronald Koeman's side, Barcelona is heading into its 3rd Laliga match against Jose Michel side, Getafe. The match will be held at Camp Nou stadium on Sunday, August 29. 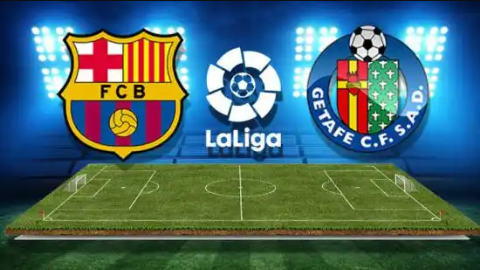 Talking about the Sunday game, Ronald Koeman's side, Barcelona is with a good hand as three of its injured players, Marc-Andre Ter Stegen, Philippe Coutinho, and Oscar Mingueza have recovered from injury.

On a sad note, Ronald Koeman's side, Barcelona is with a red hand as two of its defenders, Gerard Pique, and Eric Garcia have been ruled out. The red hand is coming after Ronald Koeman's side, Barcelona had a 1-1 draw with Athletic Club on Saturday, August 21, when a calf injury was picked up by Gerald Pique, and a Red card was shown to Eric Garcia. 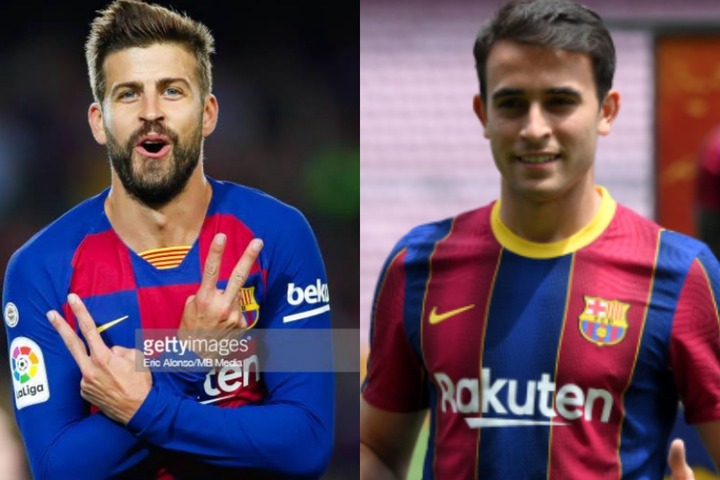 As for Sunday game, Koeman's side, Barcelona is looking for a win to move 7 points in the Laliga table. 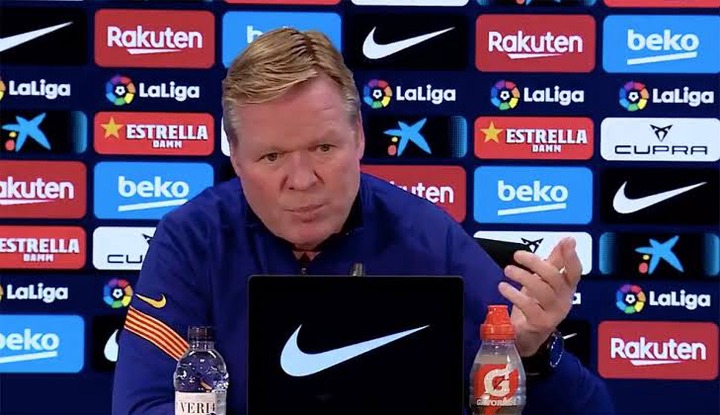 And below is how Koeman could lineup for Sunday game against Jose Michel side, Getafe.