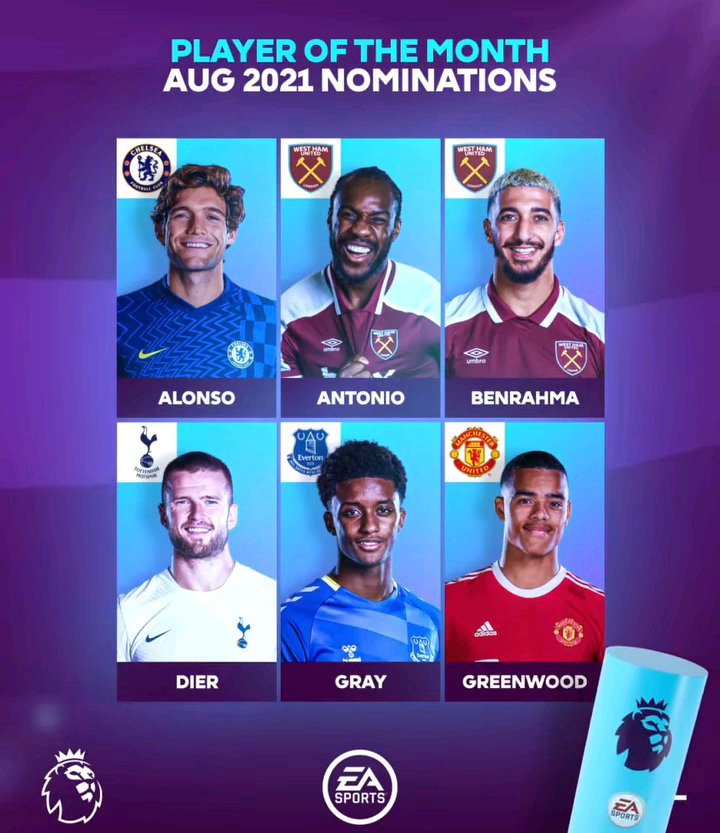 Michail Antonio has won the August Player of the Month award after an impressive month that saw him score four goals and provide 3 assists in just three games. His performances have helped West Ham to a great start to the season, getting 7 points from a maximum of nine.

Michail Antonio scored 10 goals from 26 appearances last season and he has taken off from where he stopped.

West Ham United's next match is against Southampton tomorrow (Saturday) and Michail Antonio will be looking to add to his tally in that match. 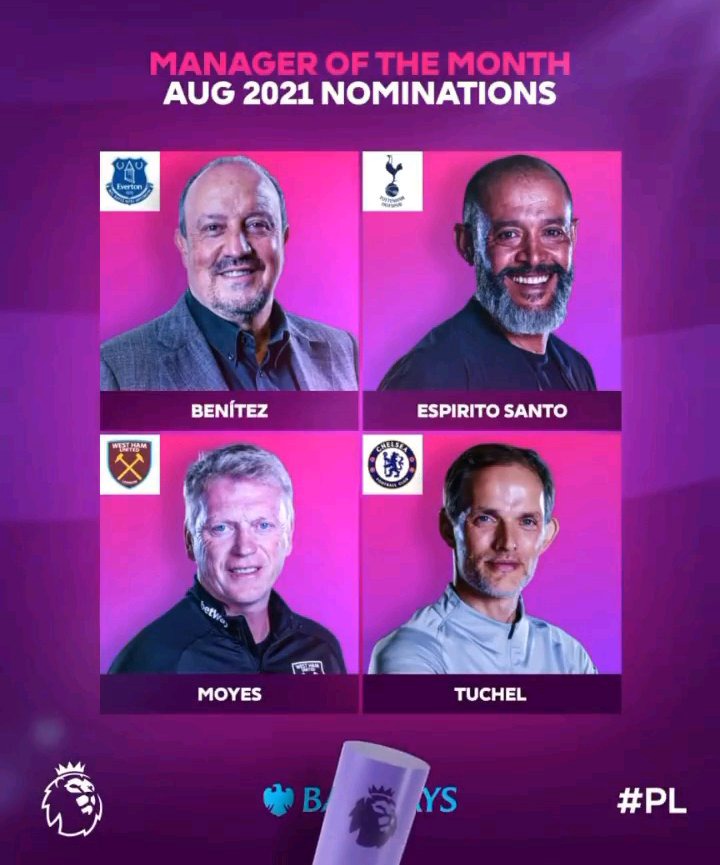 Espirito Santo has won the Premier League Manager Of The Month for August after an impressive start to his Tottenham managerial career. Spurs got a total of 9 points from a possible 9 in August. Tottenham also didn't concede any goal in the English Premier League last month. 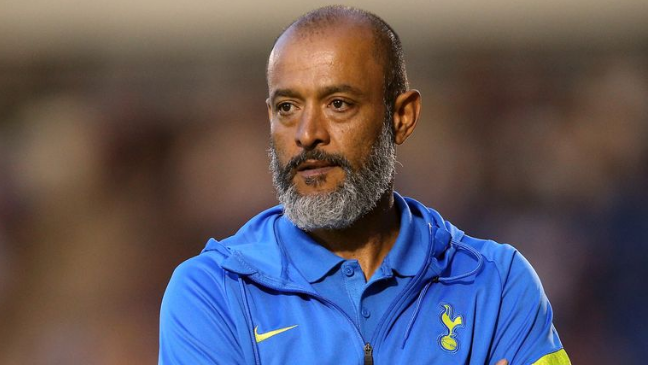 The former Wolves manager won the award after beating off competition from Rafael Benitez of Everton, Thomas Tuchel of Chelsea, and David Moyes of West Ham United.

Tottenham's next match is against Crystal Palace and Espirito Santo would want his team to continue from where they stopped before the international break.