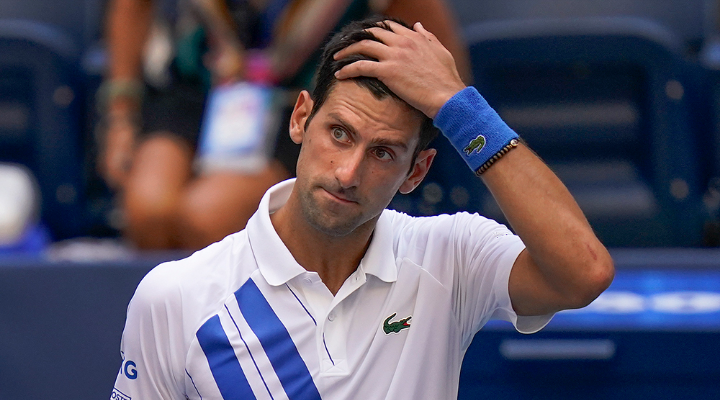 World number one ranked Tennis player Novak Djokovic was disqualified from the Us Open tournament,for unknownly hitting a line judge in the fourth round with a tennis ball. 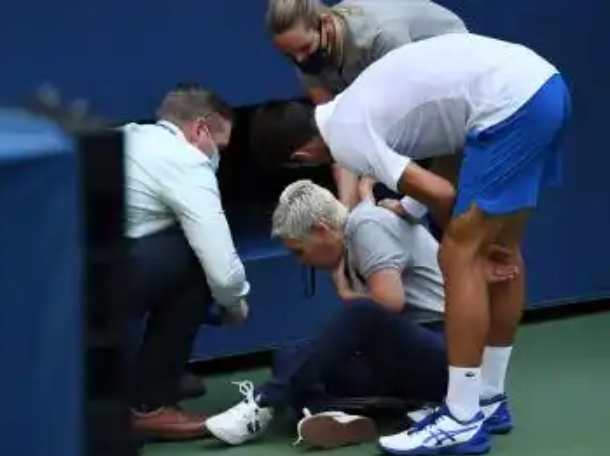 The thirty three years old player was frustrated after losing serve to trail 6-5 against spanish tennis player pablo carreno busta.The serbian player took the ball out of his pocket and hit behind him because he was having a bad day at work,unknowningly to him the ball went straight and strike the female line judge on her throat.After that incident a lengthy discusion was held,and he was excluded by the tournament officials.A Unites States Tennis Asociation statement said,In accordance with the Grand Slam rulebook,following his action of intentionally hitting a ball dangerously or recklessly within the court or hitting a ball with negligent disregard of the consequences,the tornament referee as defaulted Novak Djokovic from the 2020 Us Open. 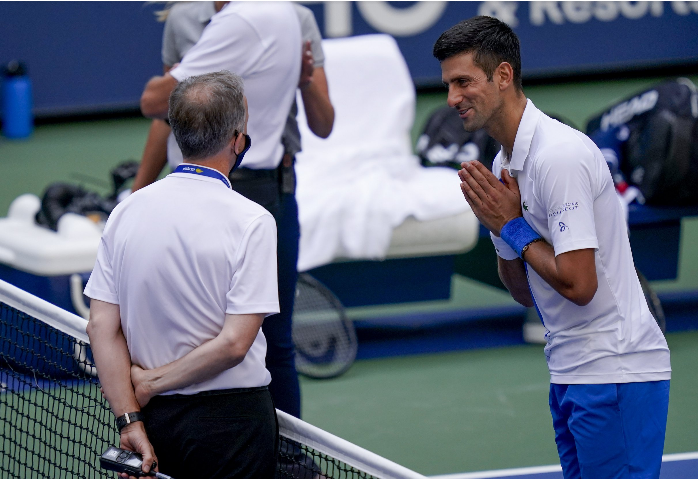 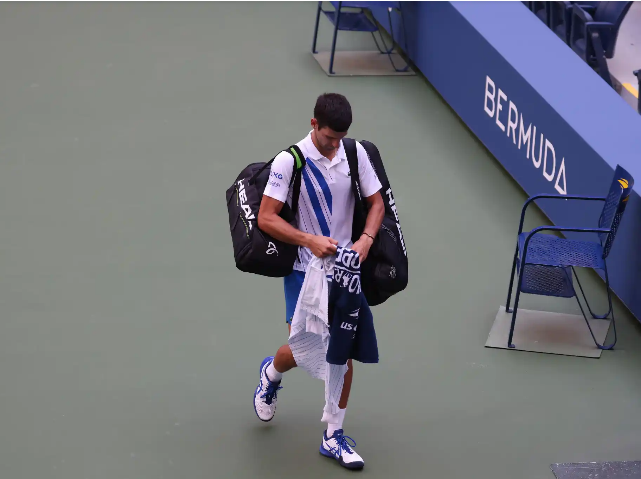 In addition because he was defaulted,Novak Djokovic will lose all rankings point earned at the Us Open and will be fined the prized money won at the tournament in addition to any or all fines given with respect to the the offending ancident.Djokovic was the favourite to win the tournament a new player will win a major Tornament this year outside of Djokovic,Federer and Nadal since Stan Wawrinka won it in 2016. PLEASE CLICK THE LIKE BUTTON, SUBSCRIBE AND LEAVE YOUR COMMENT BELOW

Content created and supplied by: 247dailynews (via Opera News )