The Spanish based club Barcelona continued their incredible run of form as they got an emphatic 5 - 0 win over Huelva in a crunch encounter between both clubs.

The Catalan giants Barcelona were dominant all the through the match as they recorded all the maximum three points in today’s league encounter. 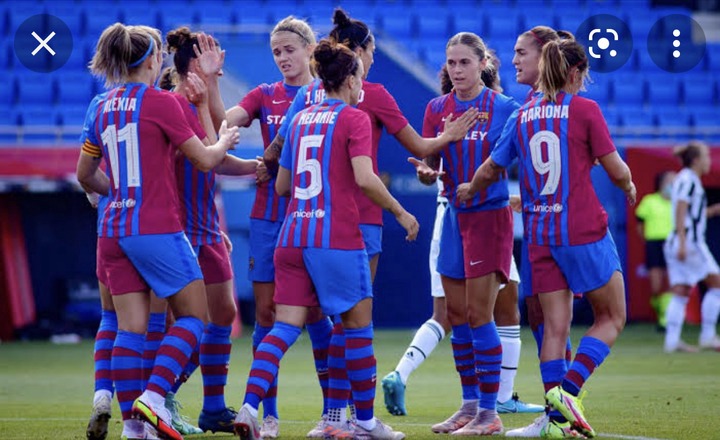 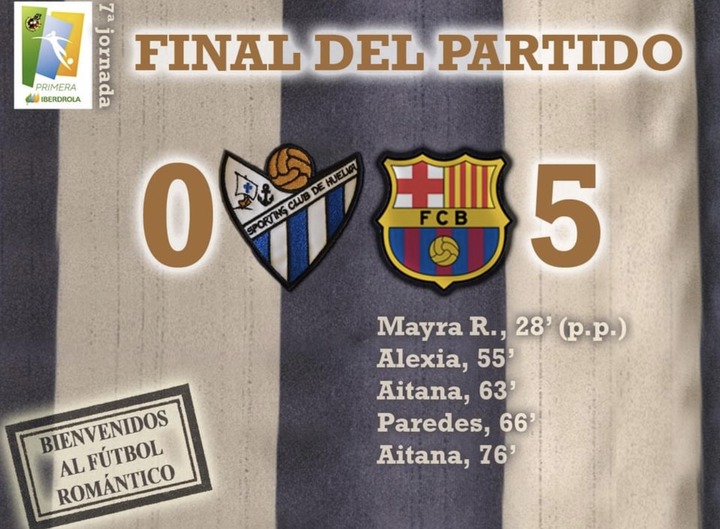 The Spanish giants Barcelona still sit on top of the league standings having amassed twenty-one points while Huelva dropped down to 12th position on the standings.

Let's take a look at three wise decisions Jonatan Giraldez made as Barcelona won their game; 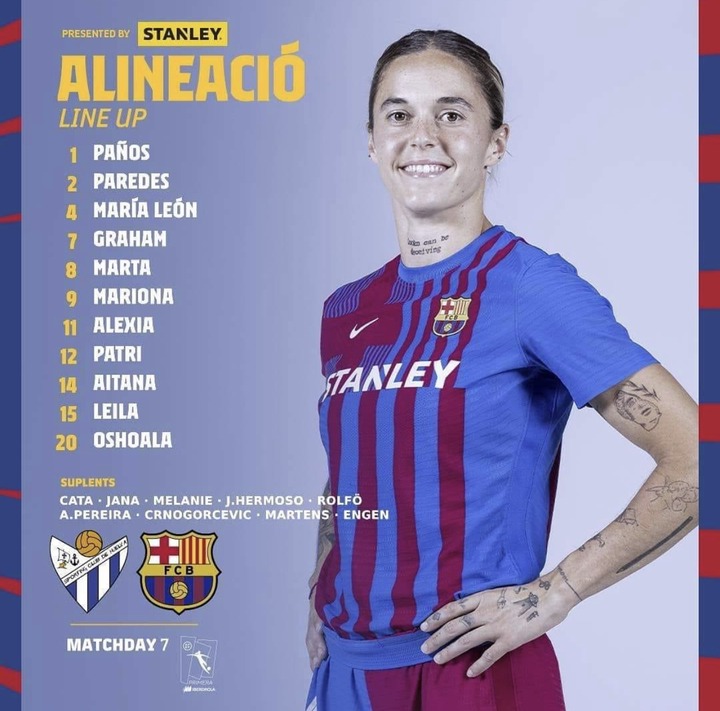 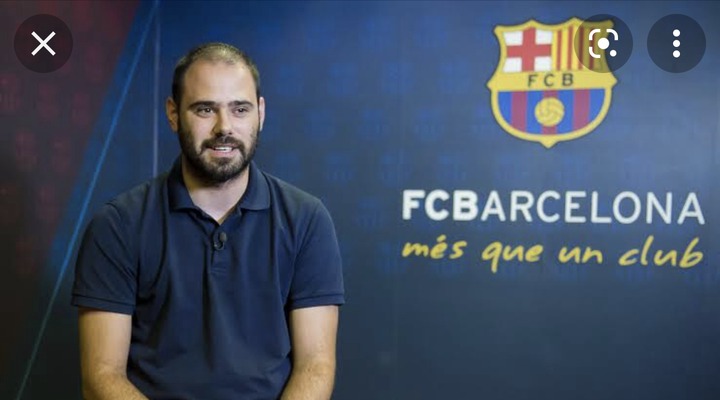 3. CHANGE IN STYLE: The Barcelona head coach Jonatan Giraldez started the game with a 4-3-3 formation in which he used Marriona Caldentey and Alexia Putellas as attackers in order to weaken the Huelva’s defence.

After Barcelona scored the second goal of the game, The Barcelona head coach Jonatan Giraldez changed to a 4-4-2 formation in order to prevent the opponent from scoring in the match. 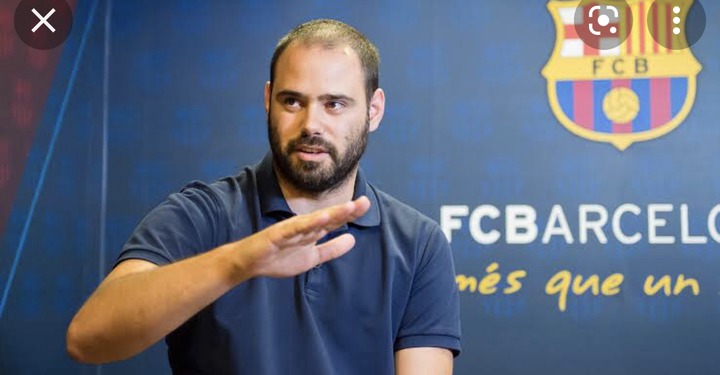