Football Players That Are Surprisingly Underperforming In The Current Season

It's always surprising when talented football players begin to perform in contrast to what they are known for. With that being said, it is 'a story as old as time' because it has been happening throughout the history of football.

So far this season, there have been certain star players in Europe's top leagues that have failed to live up to expectations. Here they are and the details of their underperformances this season: 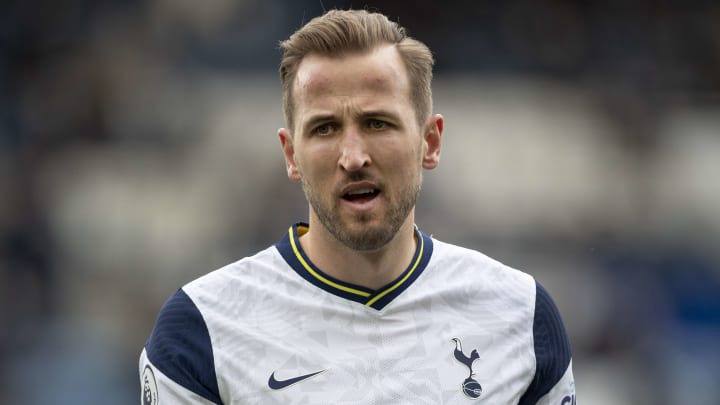 Harry Kane finished last season with the most goals and most assists in the Premier League. He was basically unstoppable which is why his current season is a bit of a surprise.

Kane and Tottenham have been in shambles in recent weeks. So far this season, Kane has featured in 6 EPL matches for Spurs and has failed to score a single goal.

Recall that Harry Kane expressed his desire to leave Tottenham in the recent transfer window. His move was not granted and his recent performances may as well have something to do with it.

The Tottenham fans will also feel a bit confused by the fact that Harry Kane seems to get goals whenever he plays for his National team England. The question now is: why can't he replicate his national team form when representing Tottenham in the premier league? 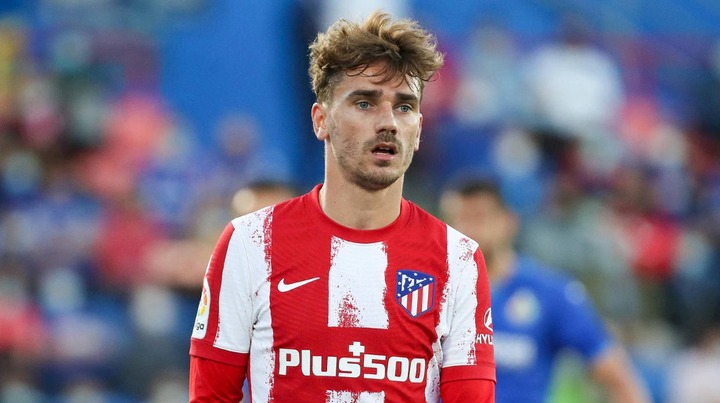 Griezmann was involved in one of the most surprising deals in the previous transfer window with his move to Atletico Madrid. His Atletico reunion is clearly not going as planned because Griezmann has failed to make a good amount of impact since his arrival.

Zero goals in five games is not a good statistic for a player of Griezmann's caliber. An in-form Griezmann might just give Atletico Madrid that extra push to become top contenders for the La Liga trophy this season. They have already managed to be joint top in the league so far without Griezmann being at his best. 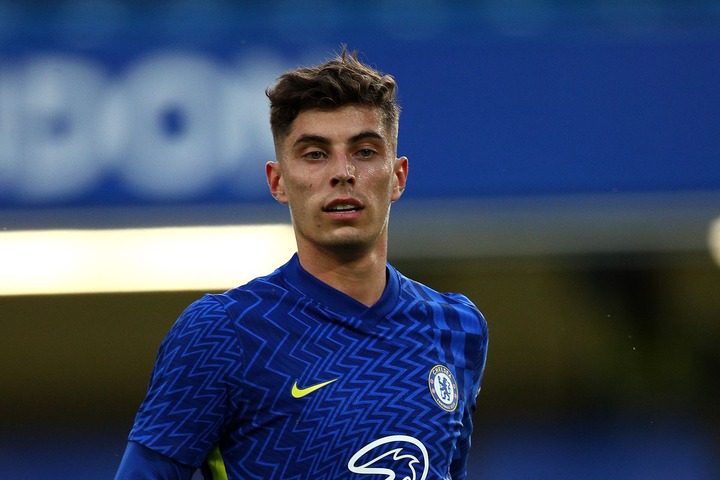 Of course, Nobody expects Havertz to score goals in every game that he plays in. At the same time, 1 goal in 6 games is a very poor stat for a top-flight attacking player.

Havertz overall gameplay has also been underwhelming for most of the season so far and to crown it all, he averages a match rating of 6.45 per game for Chelsea so far in all competitions. Chelsea's attack has been 'carried' by Lukaku for majority of their games this season because players like Havertz have been misfiring. 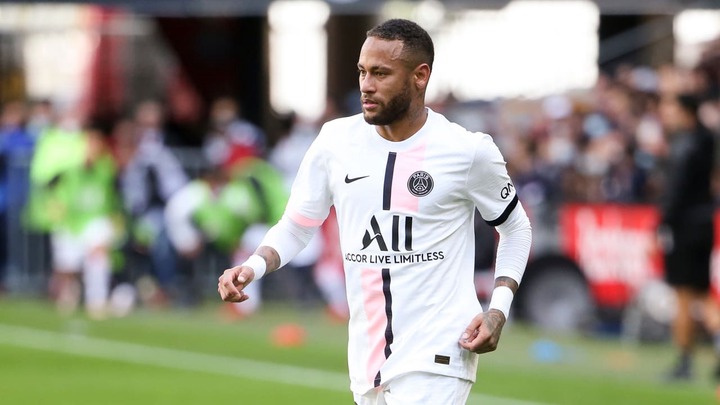 Neymar's recent 'dip' was expected by a lot of people after his vacation pictures went viral where he looked a bit overweight. Neymar currently has 1 goal and 2 assists in 5 games for PSG.

These stats are definitely not your regular 'Neymar numbers' especially considering the fact that he is currently playing in a 'super team''. PSG were expected to dominate the footballing world with their new star-studded squad but that has not been the case so far. 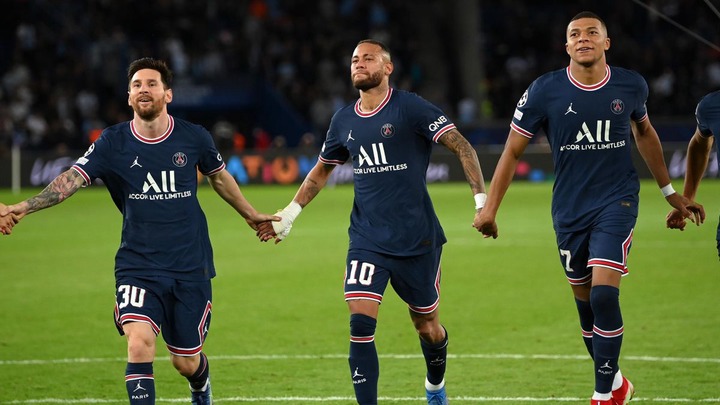 Neymar returning to his best could turn things around for PSG this season.