By Brookenews (self media writer) | 15 days ago Chelsea were in action today against Southampton in the Premier League and they had a great performance. 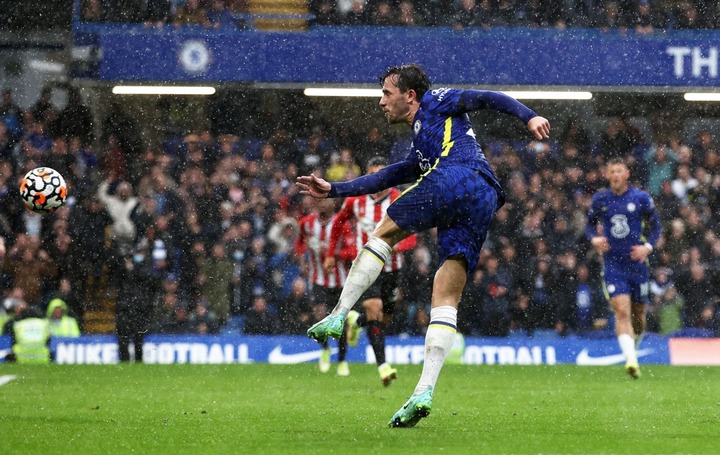 And despite their result today some Chelsea fans were not happy with Chelsea star player Romelu Lukaku after a poor performance. 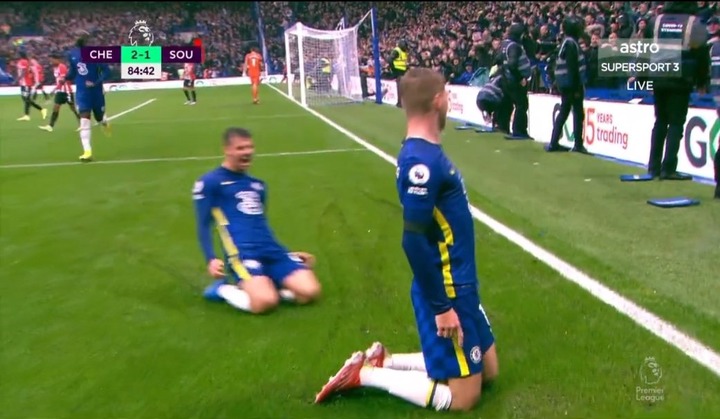 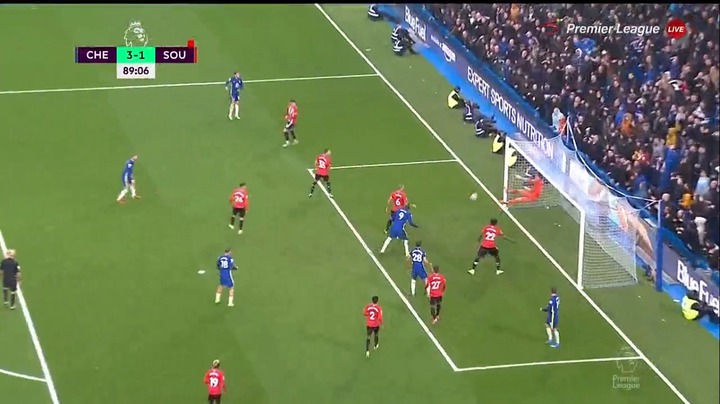 - Chelsea were monsters until they bought Lukaku 😩😂

- Wow, the Chelsea team really shock me today but still lukaku is missing 😩

- We would have the same amount of wins we have this season without Lukaku.

- That guy just dey there

I nor just understand am