While growing up, football players often identify a great player as their idol. It means that they admire the footballer and would most likely want to play like that person.

Even today, young football stars have identified certain great players as their idols. Most times, their selected idols may have retired, but in this case, they are still active.

So, with that being said, here are 5 young football stars whose idols still play football. 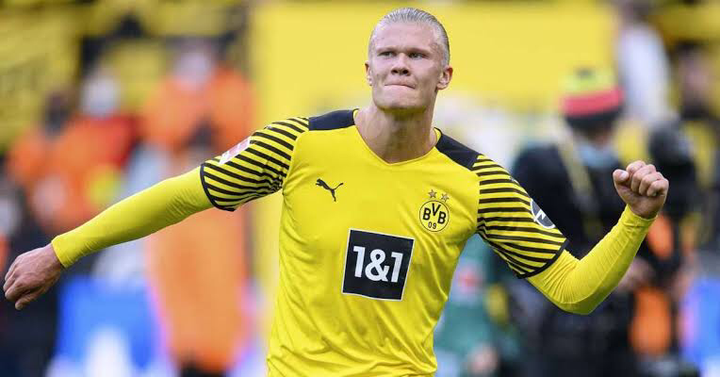 Dortmund’s goal machine, Erling Haaland has been lethal just like his idols. Haaland identified Zlatan Ibrahimovic and Cristiano Ronaldo as his idols.

Cristiano is currently pulling the strings at Manchester United and Zlatan currently plays for AC Milan. At Zlatan and Cristiano’s age, they have proven that they can still bang in the goals. 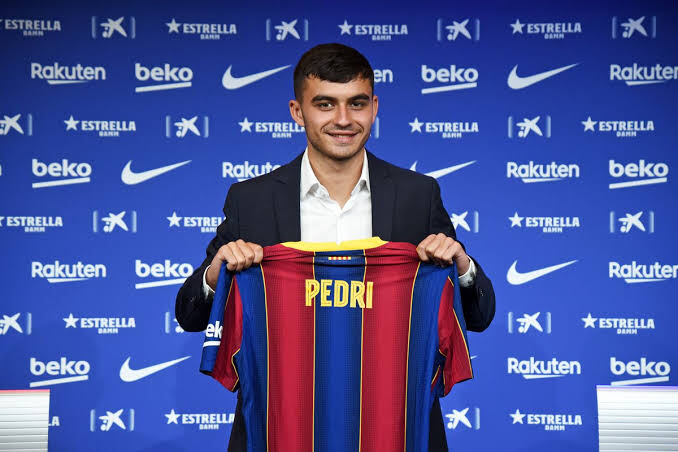 Ever since Pedri made his debut for Barcelona and the Spanish national team, he has been nothing short of sensational. He even got nominated for the golden boy award.

Pedri has always had strong connections with Barcelona since he was little and even chose Barca legend, Iniesta as his idol.

Andrés Iniesta currently plays his football in the Japanese league for Vissel Kobe. He has always been an inspiration for Pedri and the young Spaniard is following in his footsteps. 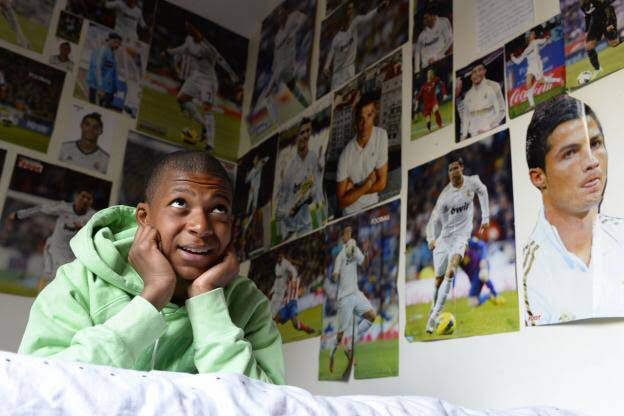 Kylian Mbappe’s idol is a very popular topic in football. He is none other than the great Cristiano Ronaldo.

Mbappe as a kid had wallpapers of Ronaldo all over his room. He watched Cristiano and even got a chance to take a photo with him.

The French man has equally played against his idol and even wanted to play with him at Real Madrid. 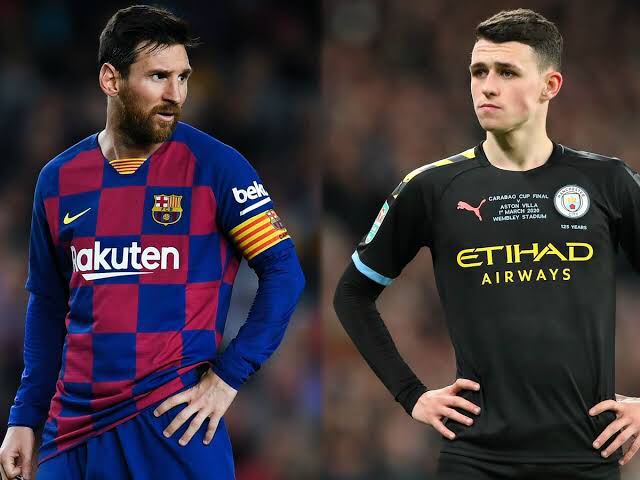 Manchester City starlet, Foden has grown to become a key member of the first team since he debuted. Just like his idol, Lionel Messi, Foden is a very technical player.

Speaking on FIFA 21, Foden once said that if he would spend all day fishing and could take someone, he would go with Messi. He said he considers Messi as his Idol and would like to sit down and talk to him one day.

He operates primarily as an attacking midfielder, sometimes as a winger, and has displayed performances similar to Messi. 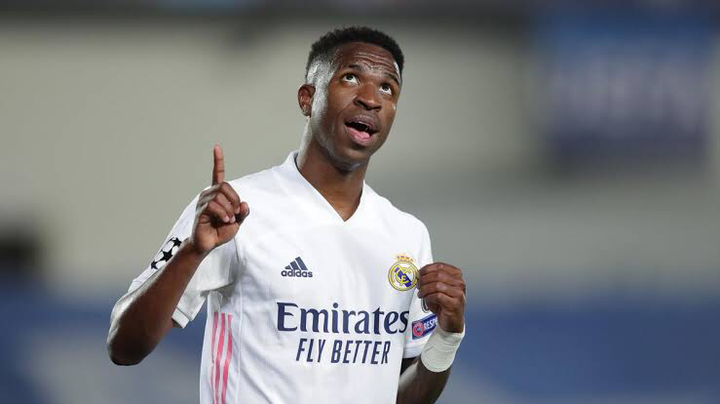 Vinicius has improved tremendously for Real Madrid. The player has wasted no time in mentioning that his improvement can be credited to Karim Benzema who has always helped him.

Speaking with RMTV, he young Brazilian said Benzema is his idol because of how much help and mentoring he jas gotten from him.