By Joewriter (self media writer) | 1 year ago 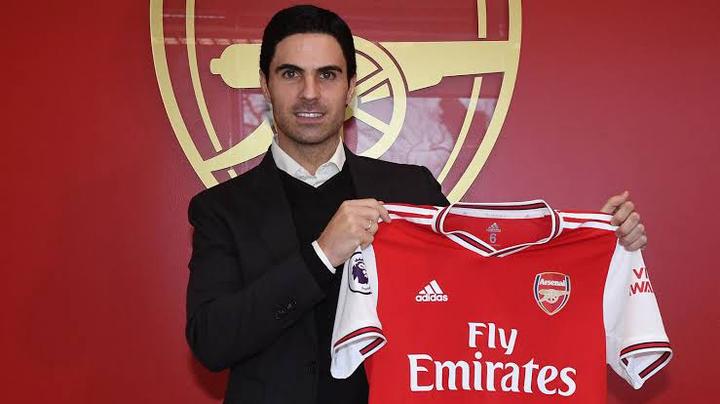 The Gunners welcome 22-year-old Norwegian attacker to Emirates Stadium in the winter transfer window, however the signing was a short-term deal. Report has it that the North London club could be making a move to secure the player on a long time deal ahead the summer transfer window.

However, Arteta's side Arsenal FC has been given a greenlight to make deal with Martin Øodegard on a long term basis. Based on the report, Real Madrid has slapped a price tag of €60 million on the playmaker. If Arsenal could afford the fee demanded by Real Madrid, they could be having the option on a ground of Long term deal

Arsenal Football Club has been informed to shell ou€60million for 22-year old Real Madrid playmaker, according to reports.

Martin Øodegard is a utility player, that is, he could be deployed in some possible positions on the field. He however plays mainly as an attacking midfielder, but could be deploy as a right winger and left winger. Based on the ranking of transfermaket he's valued at €40million

Some fans believe that Martin would be a good replacement for Mesut Ozil if he's signed on a long term. It should be recalled that the highly-rated Ozil left Arsenal in the winter transfer window 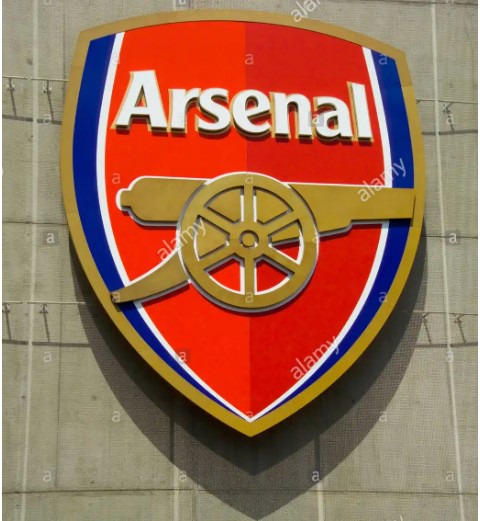 Content created and supplied by: Joewriter (via Opera News )