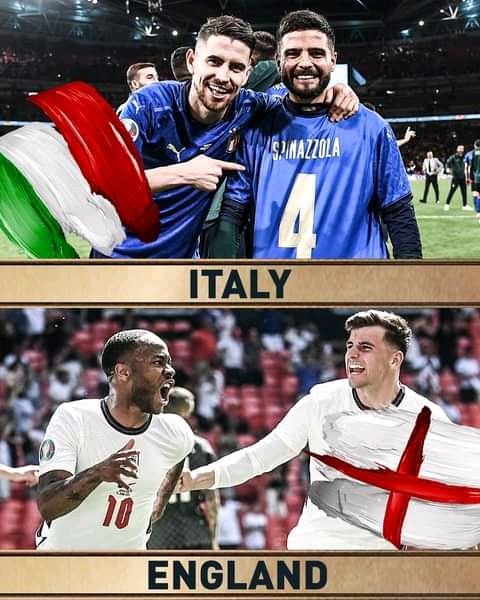 Italy and England are the two Euro 2020 finalists that will contest for the title on Sunday.

But before the final, let's look at some players who are currently the leaders in terms of most goals scored or conceded, plus other categories. 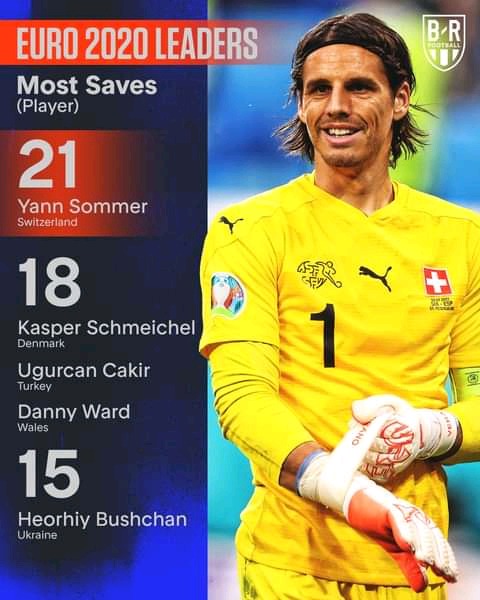 The streets will never forget a 32-year old goalkeeper (Sommer) who almost led Switzerland to the semifinals of the Euros. 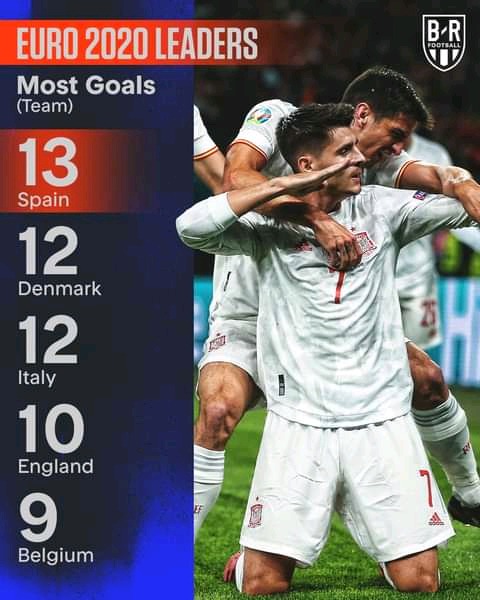 Spain may not have a striker as deadly as Fernando Torres or David Villa, but that hasn't stopped them from finding the back of the net with relative ease. 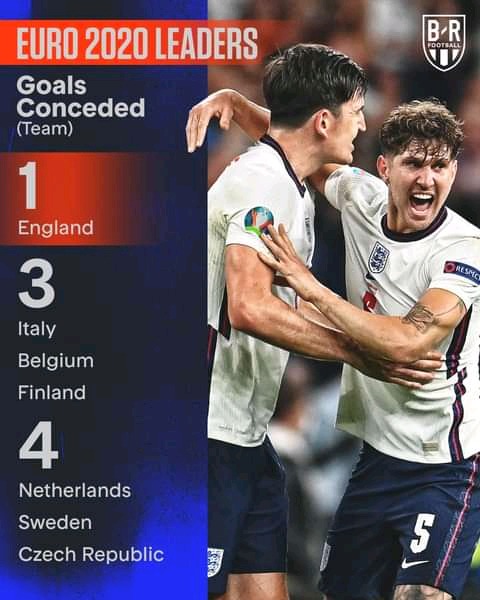 The defensive partnership of Walker, Maguire, Stones and Shaw are clearly paying off, with only one goal conceded by this backline.

Final opponents Italy has let in 3 goals which is the second least in the tournament. 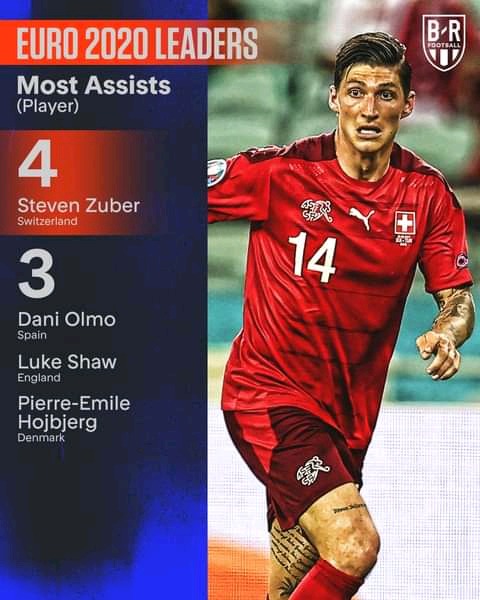 Switzerland midfielder Zuber currently tops the list of players with most assists (4), although Luke Shaw who has 3 to his name can leapfrog him, with the English player having one more game to play on Sunday. 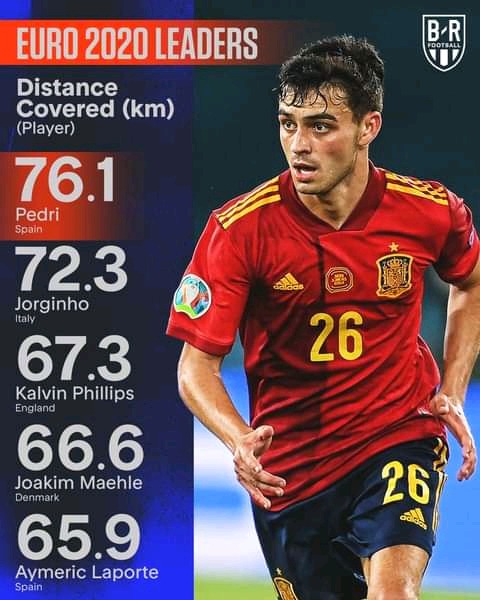 Pedri has even been compared to Andres Iniesta, and Barcelona will be keen to tie him down to a new contract to avoid losing him for free when his current deal expires next summer. 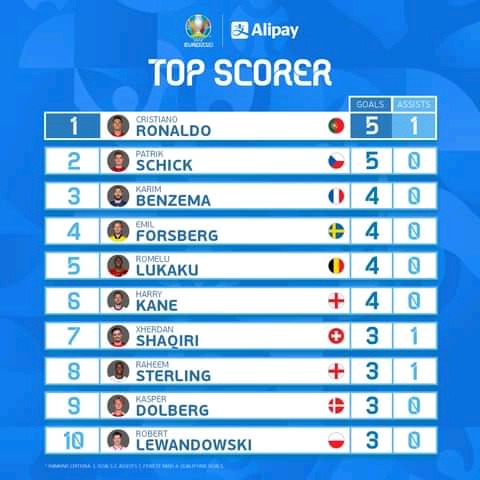 Ronaldo is still the top scorer with 5 goals and one assist while Patrik Schick is second with 5 goals but zero assist.

Harry Kane who scored his 4th goal of the competition yesterday can still surpass Ronaldo if he scores twice against Italy.

Which of these records is most likely to be surpassed?