By Cbcupdate (self media writer) | 18 days ago

Although Arsenal is currently not doing well, there was a time when they dominated English football and everyone feared them. During this period, Arsenal managed to gather a group of top personalities from different professions who loves and supports the club.

This article will focus on the top 5 biggest supporters of the Arsenal football club. 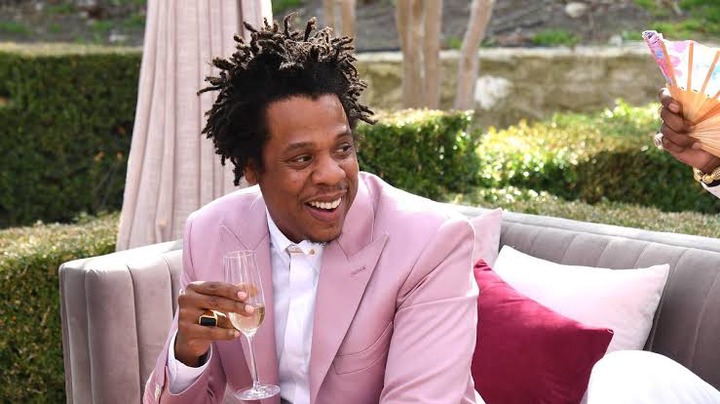 Jay-Z is one of the greatest rappers in the history of music. He is not just a successful rapper, rather he is also a successful businessman. As expected, Jay-Z loves basketball because it is the biggest sport in the USA. However, Jay-Z also loves football, and one of the clubs he loves the most is Arsenal. Jay-Z and Henry are friends and his friendship with Henry could have influenced his love for Arsenal. 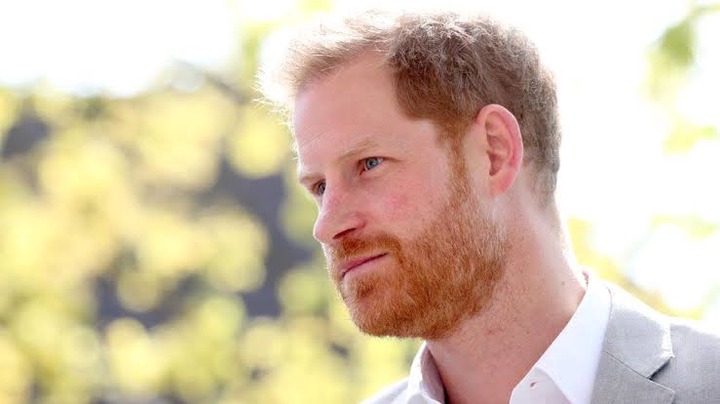 It is not surprising to see Prince Harry on this list. The royal family has a lot of people that support Arsenal and Prince Harry happened to be one of them. Prince Harry does not hide his love for Arsenal as he frequently visits Arsenal stadium during match-days. His wife, Meghan Markle is also believed to be an Arsenal fan as she visits comes to Arsenal stadium to watch live matches. 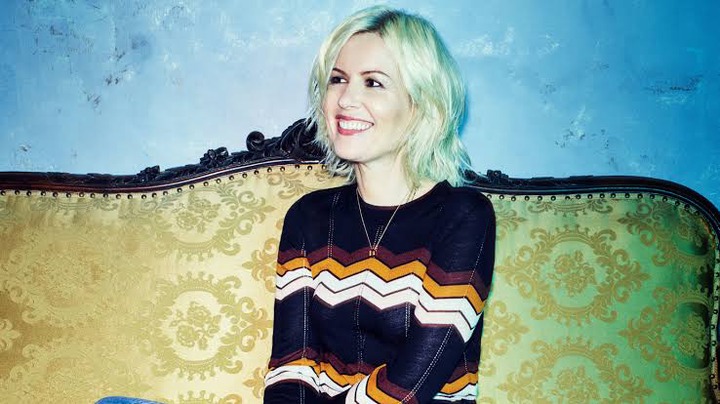 Dido is one of the biggest names in the music industry. She has a distinctive and Angelic voice that differentiates her from others. Apart from music, Dido also loves football. She is known to be an Arsenal fan and she started supporting Arsenal in 1974. Dido's father contributed to her love for Arsenal because he started taking her to watch Arsenal games since she was 3 years old. Dido has been seen while watching Arsenal matches. 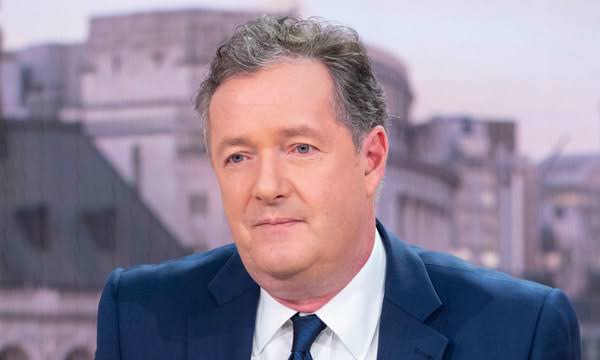 Piers Morgan is probably the most outspoken Arsenal fan you will ever come across. Piers Morgan is a television presenter in the UK. Piers Morgan is one of those celebrities that do not hide the club he supports. However, Piers Morgan does not support Arsenal blindly. He always criticizes Arsenal whenever he sees what he does not like and he shares his views with the whole world. 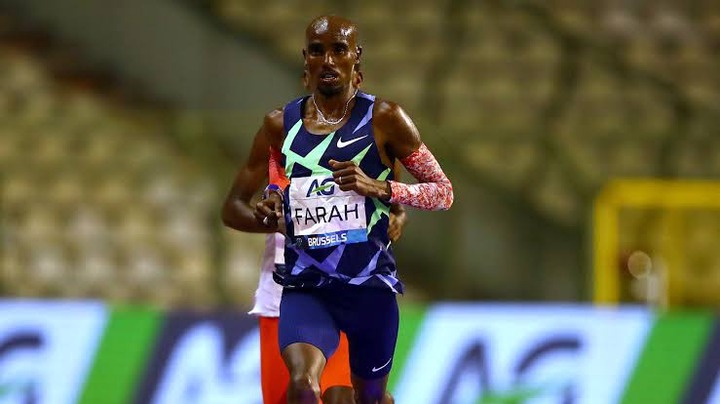 Mo Farah is a popular British athlete who originally came from Somalia. Mo Farah is a multiple-time Olympic gold medalist. He won gold medals in the 2012 and 2016 Olympics. Mo Farah does not hide his love and support for Arsenal as he always wears Arsenal jerseys. There was a time Mo said that he would love to be signed by Arsenal so that he could fulfill his dream of playing for Arsenal. 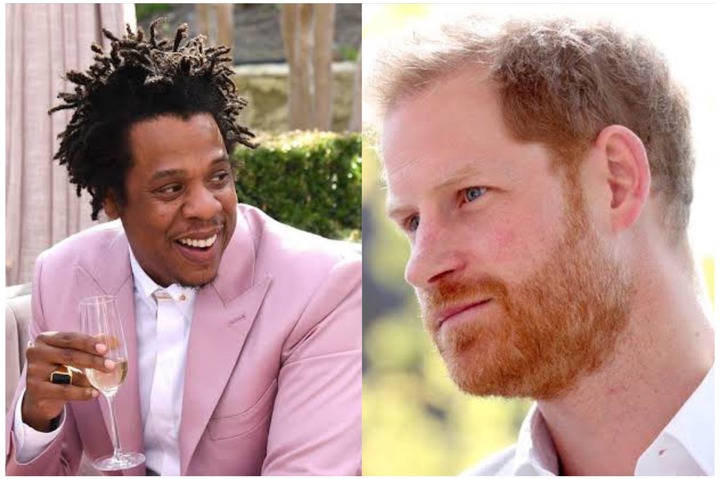